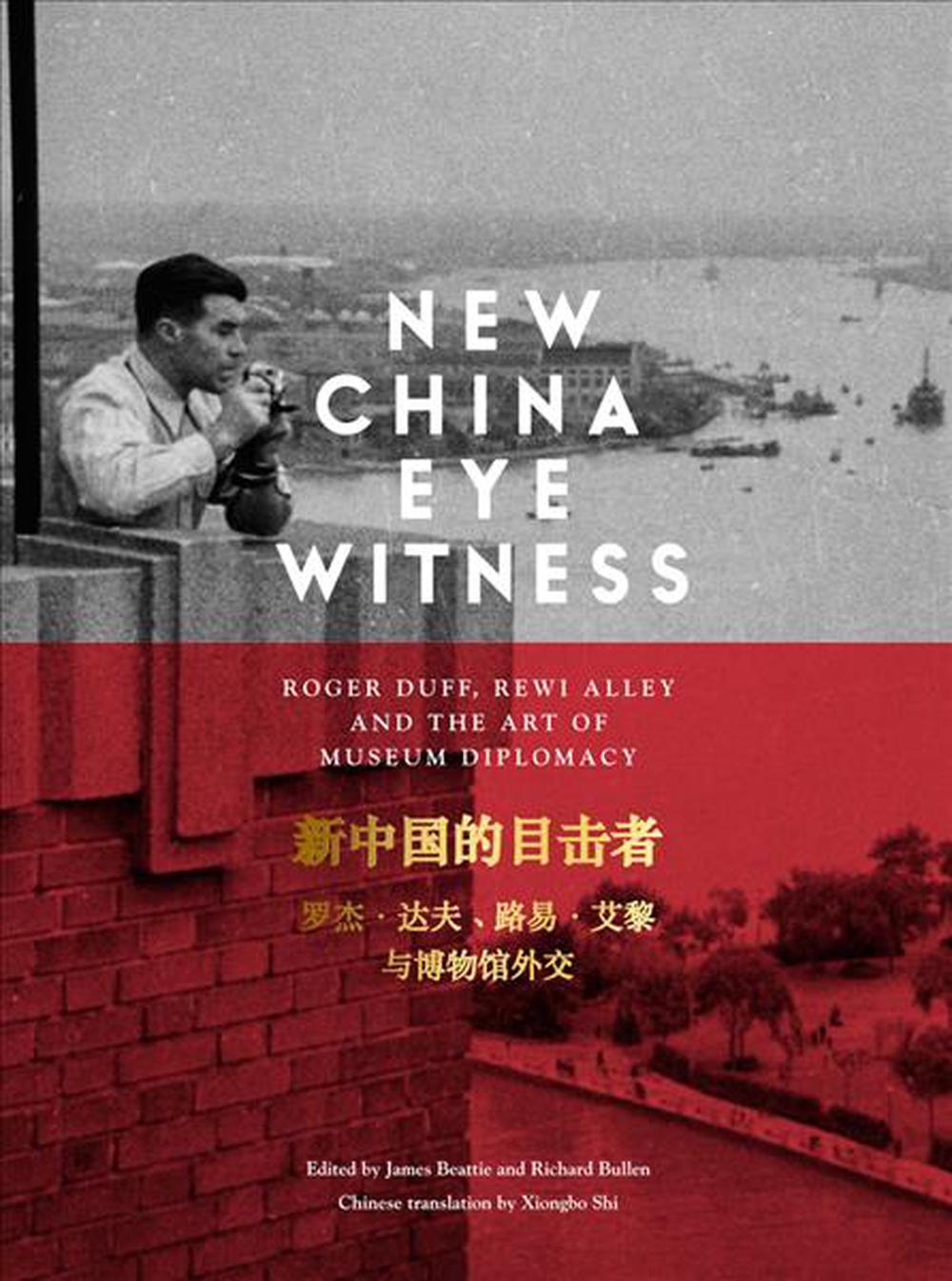 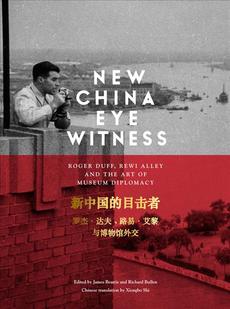 PUBLISHED: 2nd December 2017
ISBN: 9781927145944
ANNOTATION:
The account of the 1956 visit to the People's Republic of China by a group of prominent New Zealanders. At the centre of the book is the diary kept by Canterbury Museum director Roger Duff, detailing his efforts to bring to Christchurch the collection of antiquities gifted to the museum by Rewi Alley.
SAVE
26%
RRP $65.95
$48.80
Or pay later with

The account of the 1956 visit to the People's Republic of China by a group of prominent New Zealanders. At the centre of the book is the diary kept by Canterbury Museum director Roger Duff, detailing his efforts to bring to Christchurch the collection of antiquities gifted to the museum by Rewi Alley.

New China Eyewitness' is the fascinating account of the 1956 visit to the People's Republic of China by a group of prominent New Zealanders - including Roger Duff, James Bertram, Evelyn Page, Angus Ross and Ormond Wilson - and of how Canterbury Museum came to acquire the largest collection of Chinese art in New Zealand. At the centre of the book is the eloquent diary kept by Canterbury Museum director Dr Roger Duff, detailing his efforts to bring to Christchurch the collection of antiquities gifted to the museum by long-time China resident, New Zealander Rewi Alley. Through Alley's contacts with premier Zhou Enlai and Duff's diplomatic skills they obtained the sanction of the Chinese government to circumvent its own export ban on antiquities and permit the gifting of seven crates of treasures to Christchurch. These objects were the basis for the museum's Hall of Oriental Arts and their arrival led to a collections policy dedicated to Chinese art. Beautifully written and illustrated,New China Eyewitness' offers a rare glimpse of foreigners' views of China during a period of rapid social, political and cultural change, and at a time of unusual political and cultural tolerance. Much of the text has been translated into Chinese.

Dr James Beattie is professor of history and director of the Historical Research Unit at the University of Waikato. He is an historian of gardens, empire and environment, as well as Chinese art collecting, and has written three monographs, co-edited four books and published more than sixty articles and chapters.

Dr Richard Bullen is the head of art history and theory at the University of Canterbury and a research fellow at Canterbury Museum. He studied calligraphy and the Japanese way of tea during several years living in Japan and China. He has published on the aesthetics of the Japanese tea ceremony in the 'British Journal of Aesthetics' and elsewhere.

Xiongbo Shi is a doctoral student in the Department of Art History and Theory, University of Canterbury. He has a masters degree in art theory from Nanjing University, where he also received a postgraduate certificate in Chinese and American studies

Foreword, by Anthony Wright Acknowledgements Museum diplomacy and cultural exchange Tour party and hosts Diary of a visit to China, byRoger Duff Selected objects from the Rewi Alley Collection A note on places and names Select bibliography About the contributors Index