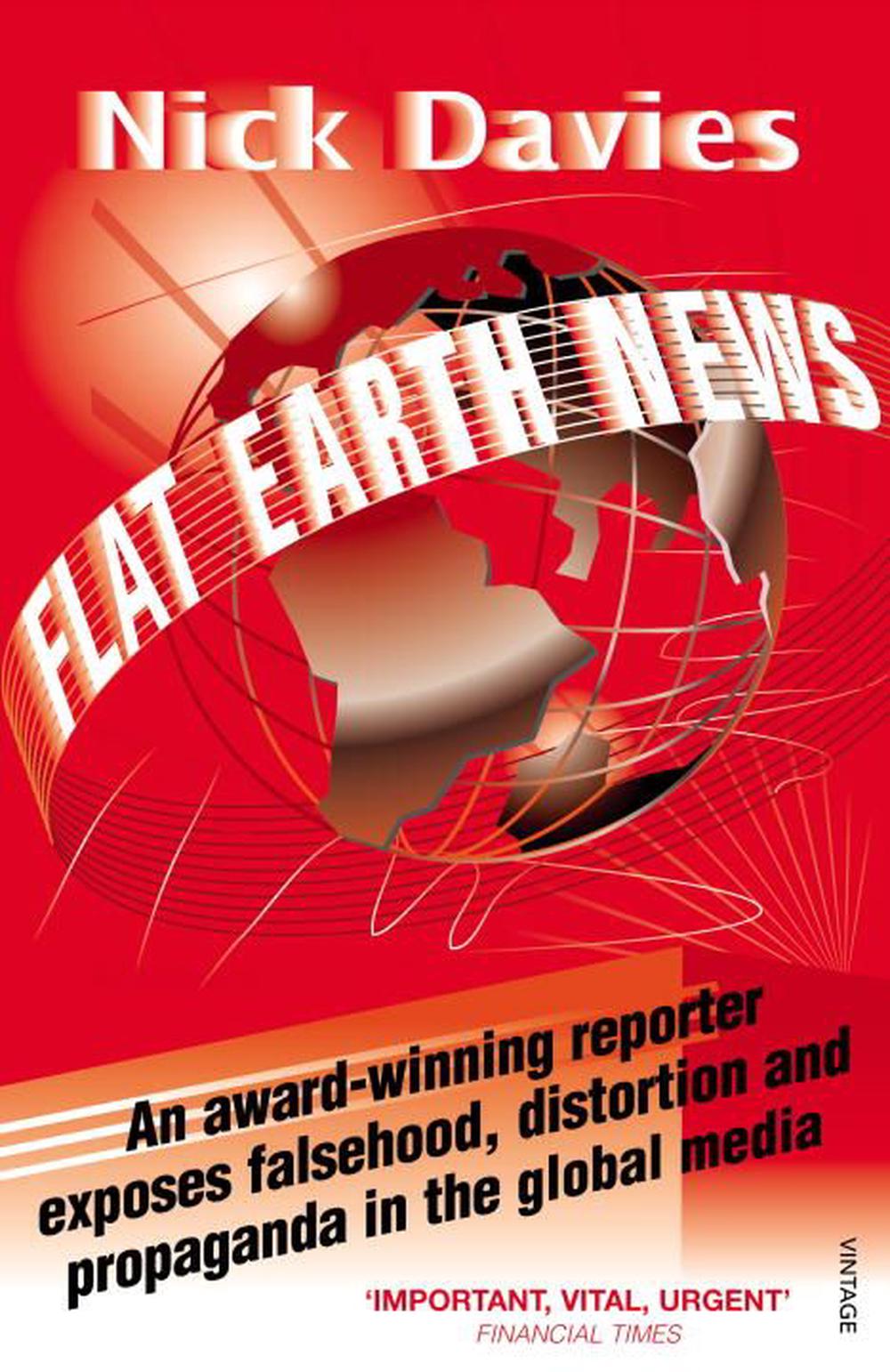 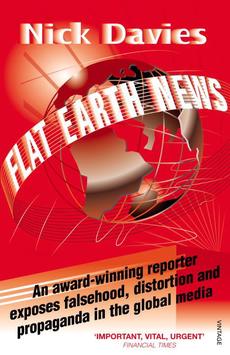 PUBLISHED: 24th February 2009
ISBN: 9780099512684
ANNOTATION:
Gripping, thought-provoking and revelatory, this is an insider's look at one of the most tainted professions.'Meticulous, fair-minded and utterly gripping' Telegraph 'Powerful and timely...his analysis is fair, meticulously researched and fascinating' Observer
$24.59
Or pay later with

OTHER FORMATS:
PUBLISHED: 24th February 2009
ISBN: 9780099512684
ANNOTATION:
Gripping, thought-provoking and revelatory, this is an insider's look at one of the most tainted professions.'Meticulous, fair-minded and utterly gripping' Telegraph 'Powerful and timely...his analysis is fair, meticulously researched and fascinating' Observer

Gripping, thought-provoking and revelatory, this is an insider's look at one of the most tainted professions.'Meticulous, fair-minded and utterly gripping' Telegraph

Finally I was forced to admit that I work in a corrupted profession.' When award-winning journalist Nick Davies decided to break Fleet Street's unwritten rule by investigating his own colleagues, he found that the business of reporting the truth had been slowly subverted by the mass production of ignorance.Working with a network of off-the-record sources, Davies uncovered the story of the prestigious Sunday newspaper which allowed the CIA and MI6 to plant fiction in its columns; the newsroom which routinely rejects stories about black people; the respected paper that hired a professional fraudster to set up a front company to entrap senior political figures; the newspapers which support law and order while paying cash bribes to bent detectives. Davies names names and exposes the national stories which turn out to be pseudo events manufactured by the PR industry, and the global news stories which prove to be fiction generated by a new machinery of international propaganda. He shows the impact of this on a world where consumers believe a mass of stories which, in truth, are as false as the idea that the Earth is flat - from the millennium bug to the WMD in Iraq - tainting government policy, perverting popular belief. He presents a new model for understanding news. With the help of researchers from Cardiff University, who ran a ground-breaking analysis of our daily news, Davies found most reporters, most of the time, are not allowed to dig up stories or check their facts - a profession corrupted at the core.Read All About It. The news will never look the same again.

Nick Davies writes investigative stories for the Guardian, and has been named Journalist of the Year, Reporter of the Year and Feature Writer of the Year in British press awards. Apart from his work on newspapers, he also makes television documentaries and he has written four books, including White Lies, which uncovered a racist miscarriage of justice in Texas; Murder on Ward Four, which examined the collapse of the NHS through the murder of children by Nurse Beverly Allitt; and Dark Heart, a journey through the wasteland of British poverty. He has three children and lives in Sussex.

Powerful and timely...his analysis is fair, meticulously researched and fascinating Observer A must-read for anyone worried about journalism - which, on this analysis, should be everyone -- Ian Hislop If you read newspapers, you MUST read this book -- John Humphrys Meticulous, fair-minded and utterly gripping -- Sam Leith Daily Telegraph Important, vital, urgent Financial Times

"This brilliant book by Nick Davies, unrelenting in its research, ruthless in its honesty, is a landmark expos