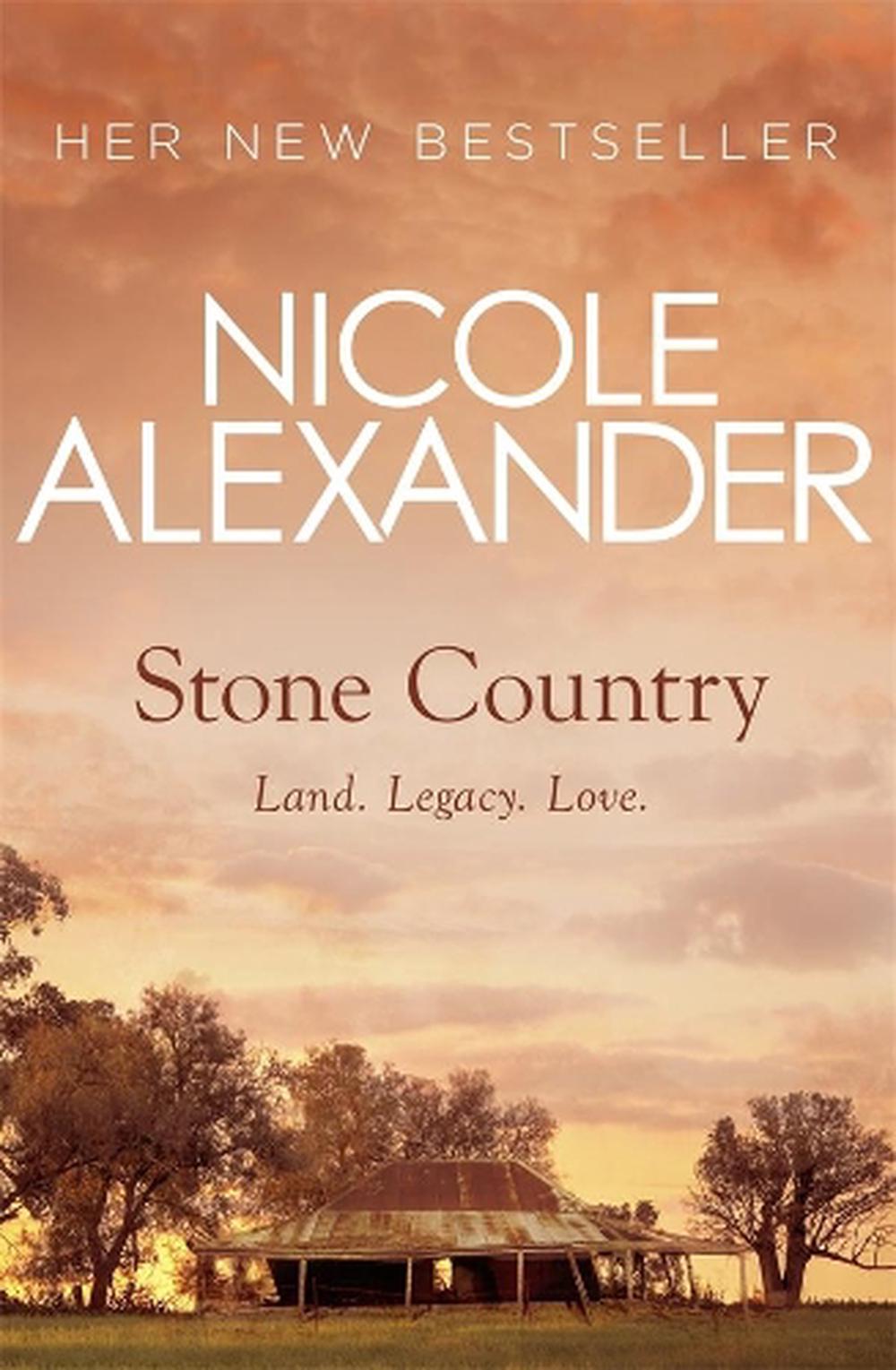 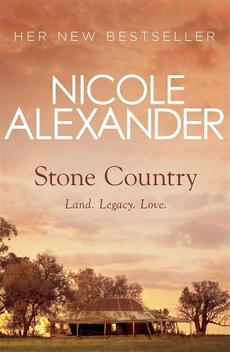 From nineteenth-century Adelaide and the red dirt of mid-north South Australia, to the cattle stations and buffalo plains of the far north Ross Grant's journey is one of desire, adventure and determination, to the heart of stone country and beyond.

South Australia, 1919. Ross Grant has always felt like the black sheep of his wealthy Scottish family. An explorer at heart, he dreams of life on Waybell, their remote cattle station in Australia's last remaining wilderness, the Northern Territory.

Then his brother Alastair is branded a deserter after going missing during the Great War. To help restore the Grants' damaged reputation, Ross is coerced into marrying Darcey Thomas, a woman he has never met.

Disgusted by his manipulative family, he turns his back on his unwanted wife just hours after the ceremony, and heads to Waybell with no plans to return. He carries with him the hope of carving his own empire in the far north.

But Ross has not counted on Darcey's determination to be his wife in more than just name. Nor did he anticipate meeting Maria, a young, part-Chinese woman who will capture his heart. And he certainly wasn't prepared for how this beautiful yet savage land will both captivate and destroy his soul . . .

From nineteenth-century Adelaide and the red dirt of mid-north South Australia, to the cattle stations and buffalo plains of the far north Ross's journey is one of anger and desire, adventure and determination, to the heart of stone country and beyond.

A fourth-generation grazier, Nicole returned to her family's property in the early 1990s. She is currently the business manager there.

Nicole has a Master of Letters in creative writing and her novels, poetry, travel and genealogy articles have been published in Australia, Germany, America and Singapore.

She is the author of eight novels- The Bark Cutters, A Changing Land, Absolution Creek, Sunset Ridge, The Great Plains, Wild Lands, River Run and An Uncommon Woman.