The Big Fat Surprise: Why Butter, Meat and Cheese Belong in a Healthy Diet 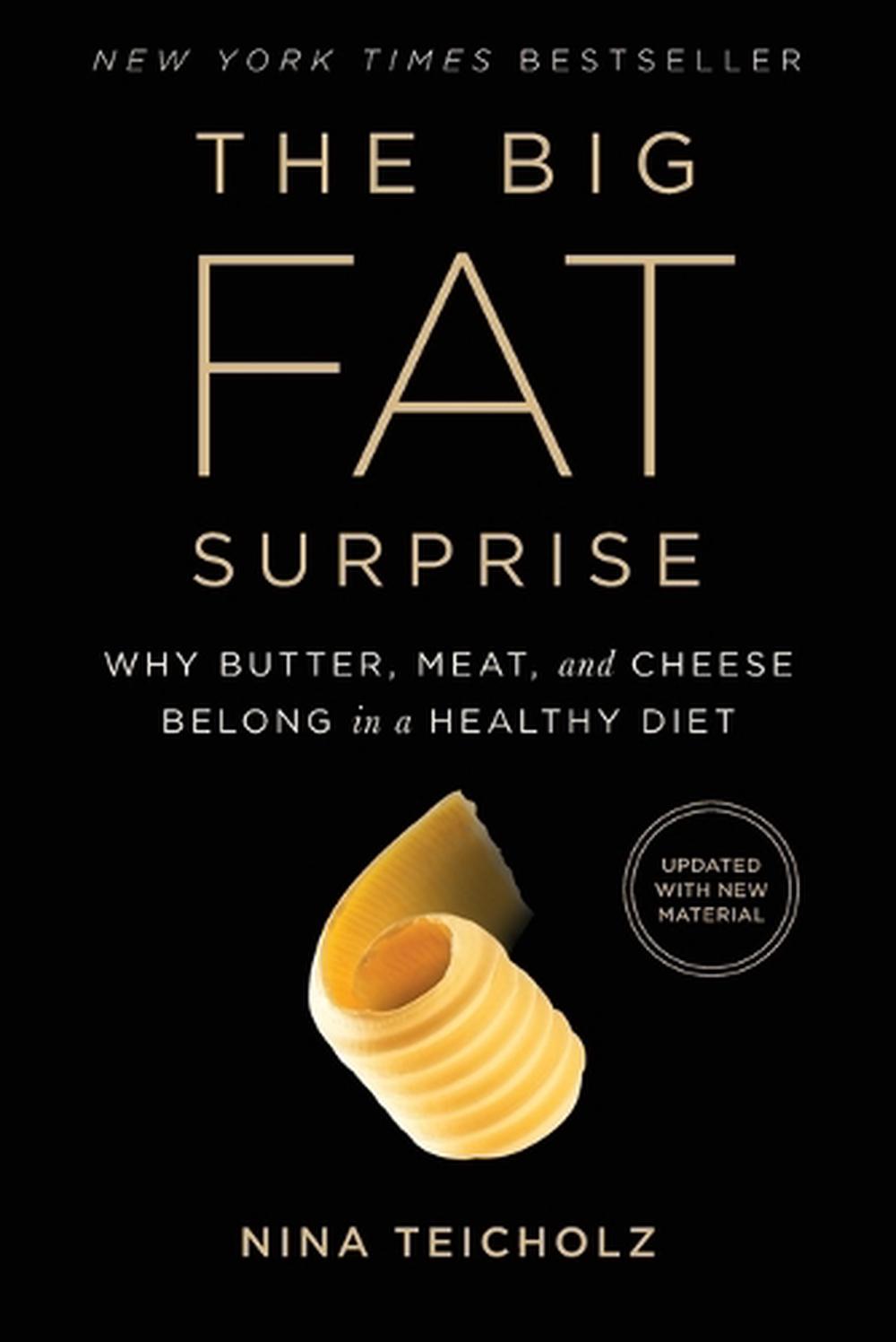 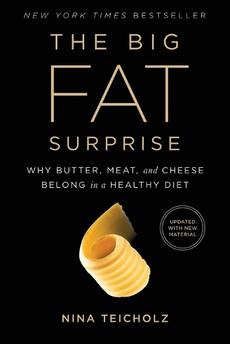 A New York Times bestseller Named one of The Economist 's Books of the Year 2014 Named one of The Wall Street Journal 's Top Ten Best Nonfiction Books of 2014 Kirkus Reviews Best Nonfiction Books of 2014 Forbes's Most Memorable Healthcare Book of 2014 Named a Best Food Book of 2014 by Mother Jones Named one of Library Journal 's Best Books of 2014 In The Big Fat Surprise, investigative journalist Nina Teicholz reveals the unthinkable: that everything we thought we knew about dietary fat is wrong. She documents how the low-fat nutrition advice of the past sixty years has amounted to a vast uncontrolled experiment on the entire population, with disastrous consequences for our health. For decades, we have been told that the best possible diet involves cutting back on fat, especially saturated fat, and that if we are not getting healthier or thinner it must be because we are not trying hard enough. But what if the low-fat diet is itself the problem? What if the very foods we've been denying ourselves--the creamy cheeses, the sizzling steaks--are themselves the key to reversing the epidemics of obesity, diabetes, and heart disease? In this captivating, vibrant, and convincing narrative, based on a nine-year-long investigation, Teicholz shows how the misinformation about saturated fats took hold in the scientific community and the public imagination, and how recent findings have overturned these beliefs. She explains why the Mediterranean Diet is not the healthiest, and how we might be replacing trans fats with something even worse. This startling history demonstrates how nutrition science has gotten it so wrong: how overzealous researchers, through a combination of ego, bias, and premature institutional consensus, have allowed dangerous misrepresentations to become dietary dogma. With eye-opening scientific rigor, The Big Fat Surprise upends the conventional wisdom about all fats with the groundbreaking claim that more, not less, dietary fat--including saturated fat--is what leads to better health and wellness. Science shows that we have been needlessly avoiding meat, cheese, whole milk, and eggs for decades and that we can now, guilt-free, welcome these delicious foods back into our lives.

Nina Teicholz is an investigative science journalist and author as well as an advocate for evidence-based nutrition policy. Her work has appeared in The New York Times , The Wall Street Journal , The Independent , The Atlantic , and The New Yorker , among other places. She grew up in Berkeley, California, and now lives in New York.

The Big Fat Surprise Introduction I remember the day I stopped worrying about eating fat. It was long before I started poring over thousands of scientific studies and conducting hundreds of interviews to write this book. Like most Americans, I was following the low-fat advice set forth by the US Department of Agriculture (USDA) in its food pyramid, and when the Mediterranean diet was introduced in the 1990s, I added olive oil and extra servings of fish while cutting back further on red meat. In following these guidelines, I was convinced that I was doing the best I could for my heart and my waistline, since official sources have been telling us for years that the optimal diet emphasizes lean meats, fruits, vegetables, and grains and that the healthiest fats come from vegetable oils. Avoiding the saturated fats found in animal foods, especially, seemed like the most obvious measure a person could take for good health. Then, around 2000, I moved to New York City and started writing a restaurant review column for a small paper. It didn''t have a budget to pay for meals, so I usually ate whatever the chef decided to send out to me. Suddenly I was eating gigantic meals with foods that I would have never before allowed to pass my lips: p't