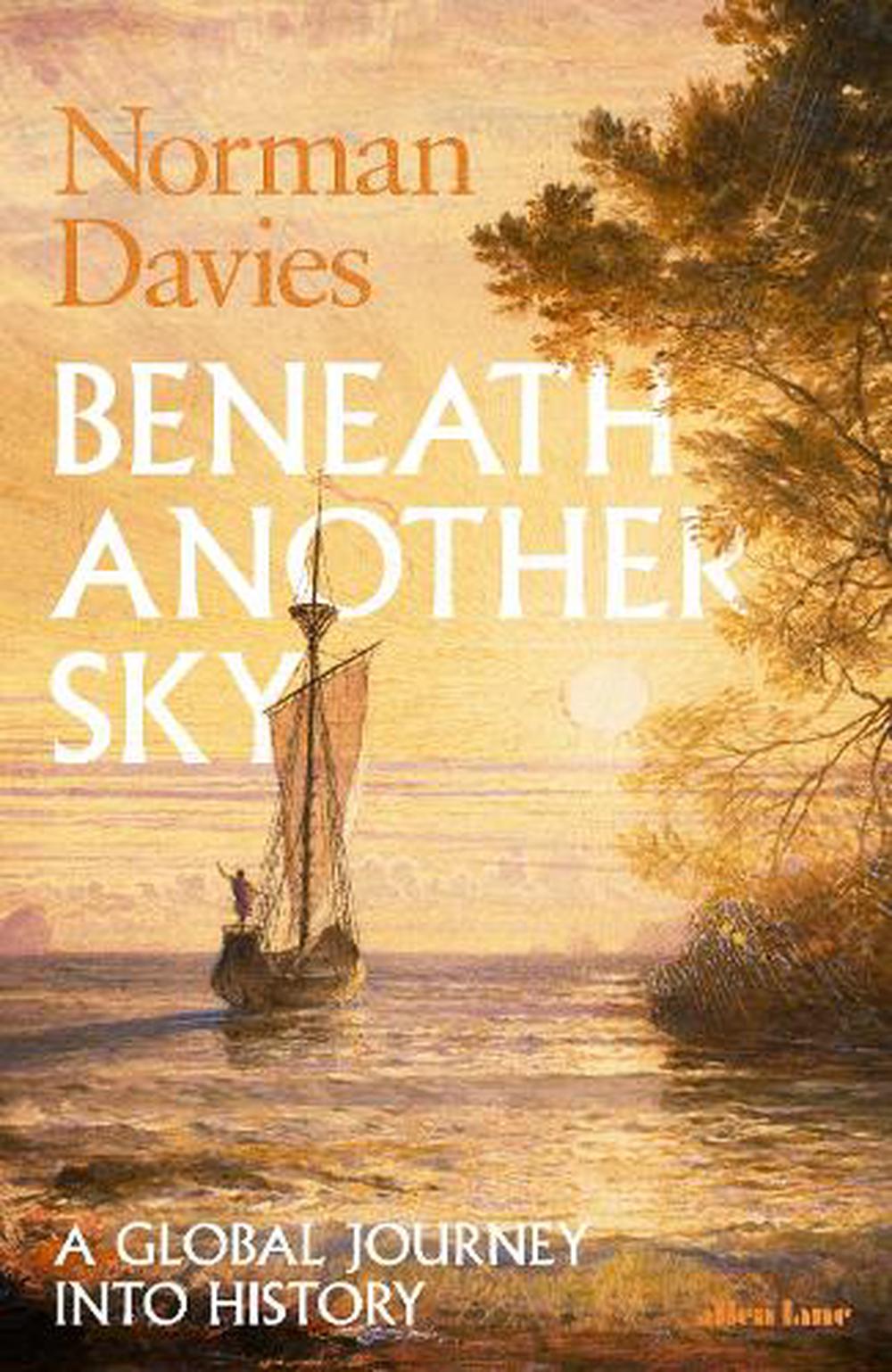 Native Lands is Norman Davies's account of a global circumnavigation, of the places he visited and the history he found there, from Abu Dhabi to Singapore, the settlement of Tasmania to the short-lived Republic of Texas. As in Vanished Kingdoms, Davies's historical gaze penetrates behind the present to see how things became as they are, and how peoples came to tell themselves the stories which make up their identities. Everywhere, it seems, human beings have been travelling - pushing out others or arriving in terra nullius - since the beginning of recorded time. To whom is a land truly native? As always, Norman Davies has his eye on the historical horizon as well as on what is close at hand, and brilliantly complicates our view of the past.

Norman Davies was for many years Professor of History at the School of Slavonic Studies, University of London. He is the author of the acclaimed Vanished Kingdoms- The History of Half-Forgotten Europe (2011) and the Number One bestseller Europe- A History (1996). His previous books, which include Rising '44- The Battle for Warsaw (2003), The Isles- A History (1999) and God's Playground- A History of Poland (1981), have been translated worldwide. From 1997 to 2004 he was Supernumerary Fellow of Wolfson College, Oxford; he is now Professor at the Jagiellonian University at Krak w, and an Honorary Fellow of St Antony's College, Oxford. He is also a Fellow of the British Academy. He lives in Oxford and Krak w.

A rich, thought-stirring and deeply engaging blend of travelogue, memoir and historical investigation -- John Gray New Statesman If you are someone, or know someone, who is romanced by stamps, or maps, or names, or journeys, or plaques - someone whose head is always popping up from the papers or a Radio 4 documentary with the words "did you know?" then I recommend this book to you. I loved it. It deserves a shelf of its own -- David Aaronovitch The Times A book of wonders ... He writes history like nobody else. He thinks like nobody else. He is a one-man refutation of the old idea that history is always written by the victors. He writes from a perspective that certainly takes in the victors, but also the foolish, the wicked, the marginal, the defeated, the disappeared and the forgotten. He sees the world as a whole, with its limitless fund of stories. He sees the accidental nature of human lives and the infinite variety of the delusions by which we survive -- Bryan Appleyard Sunday Times