PUBLISHED: 31st October 2003
ISBN: 9780907871330
ANNOTATION:
Originally published in 1951, it is said that A Dragon Apparent inspired Graham Greene to go to Vietnam and write The Quiet American. 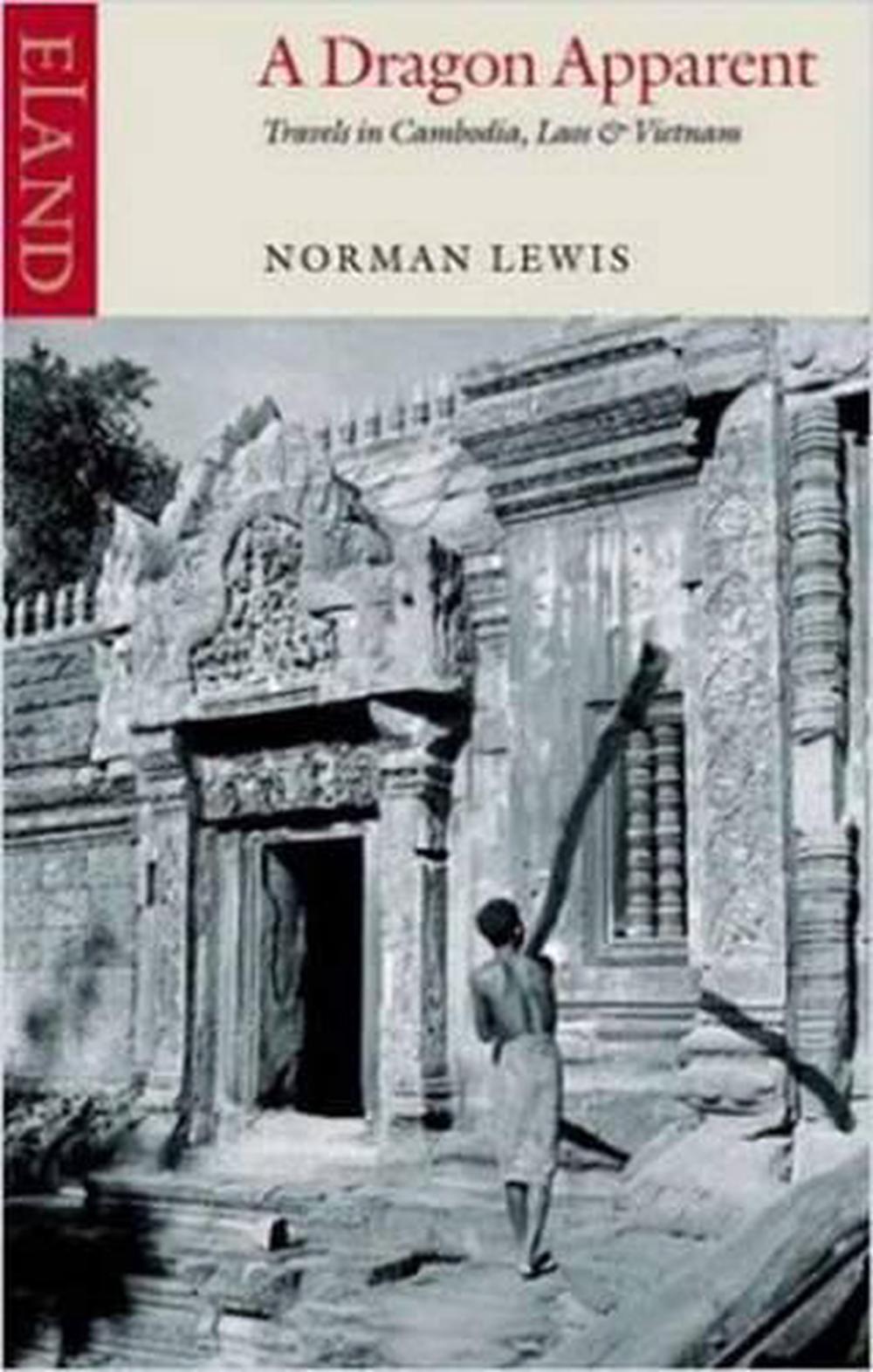 OTHER FORMATS:
PUBLISHED: 31st October 2003
ISBN: 9780907871330
ANNOTATION:
Originally published in 1951, it is said that A Dragon Apparent inspired Graham Greene to go to Vietnam and write The Quiet American.

Originally published in 1951, it is said that A Dragon Apparent inspired Graham Greene to go to Vietnam and write The Quiet American.

Travelling through Vietnam, Laos and Cambodia in the twilight of the French colonial regime, Norman Lewis witnesses these ancient civilisations as they were before the terrible devastation of the Vietnam War. He creates a portrait of traditional societies struggling to retain their integrity in the embrace of the West. He meets emperors and slaves, brutal plantation owners and sympathetic French officers trapped by the economic imperatives of the colonial experiment. From tribal animists to Viet-Minh guerillas, he witnesses this heart-breaking struggle over and over, leaving a vital portrait of a society on the brink of catastrophic change.

Norman Lewis is England's finest, living travel writer. He has written a dozen travel books, including such masterpieces as Naples'44, Golden Earth and The Honoured Society. He has also written thirteen novels. Lewis regards his life's major achievement to be the reaction to an article written by him entitled Genocide in Brazil, published in 1968. This led to a change in Brazilian law relating to the treatment of Indians, and to the formation of Survival International, which campaigns for the rights of indigenous peoples.

"one of the best post-war travel books and, in retrospect, the most heart-rending" The Observer