The Tomb in Seville

PUBLISHED: 3rd September 2014
ISBN: 9781780600086
ANNOTATION:
Crackles with poker-faced wit and stylistic brilliance The light lash of Lewis's humour and his sniffer-dog's nose for the oddball remain undiminished. - The Guardian 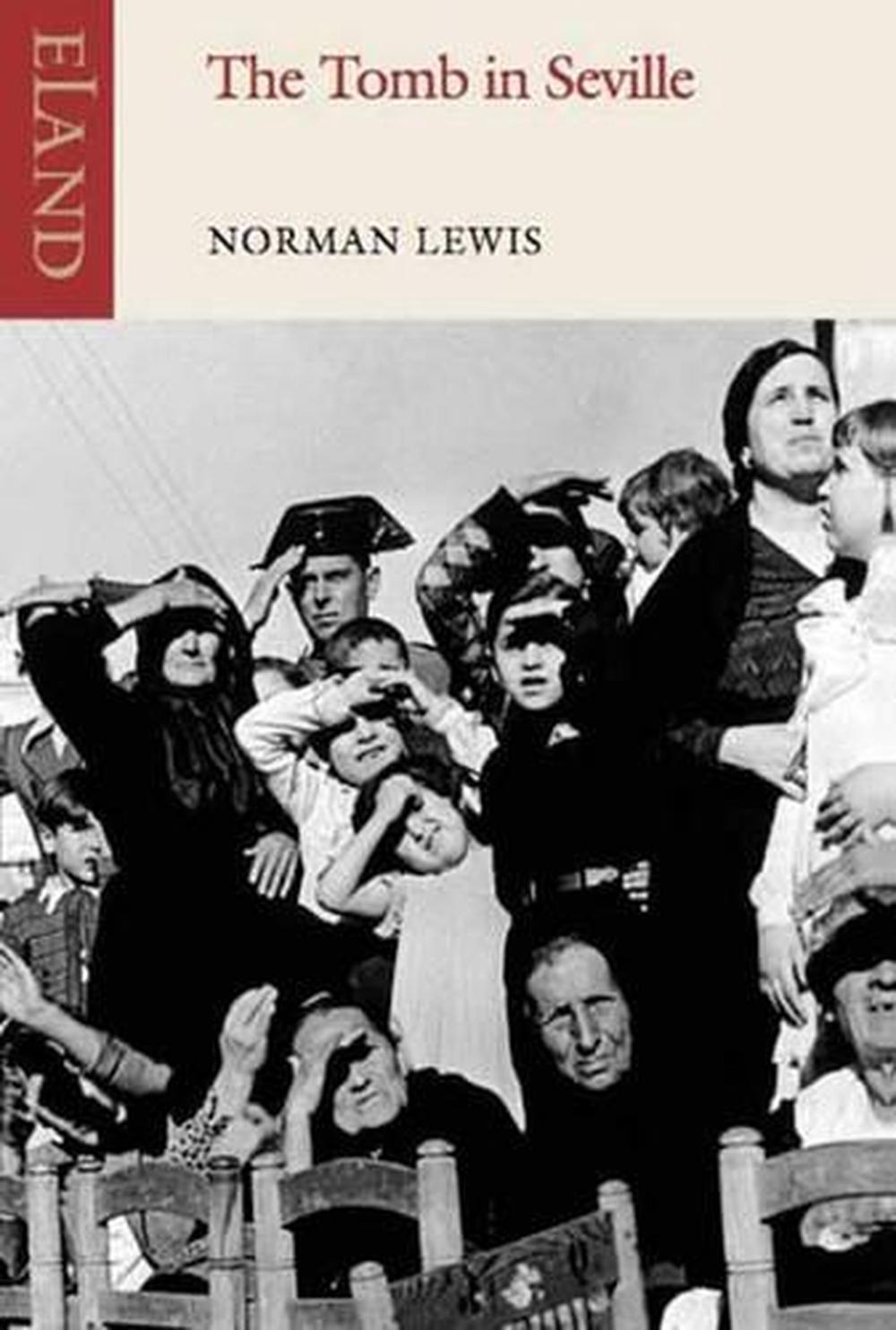 OTHER FORMATS:
PUBLISHED: 3rd September 2014
ISBN: 9781780600086
ANNOTATION:
Crackles with poker-faced wit and stylistic brilliance The light lash of Lewis's humour and his sniffer-dog's nose for the oddball remain undiminished. - The Guardian

Crackles with poker-faced wit and stylistic brilliance The light lash of Lewis's humour and his sniffer-dog's nose for the oddball remain undiminished. - The Guardian

It is satisfying, and entirely in keeping with the mischievous character of Norman Lewis, that his very last book, The Tomb in Seville, is also his first. For the extraordinary set of misadventures recounted in The Tomb of Seville were first described in Norman Lewis's apprentice-work, Spanish Adventure, which he rightly refused to have re-issued in later life.

In 1934 he travelled across the breadth of Spain into Morocco. The eve of the murderous civil war. He was acting as both friend and fellow-adventurer to his young brother-in-law, Eugene Corvaja, but also as minder, charged by his Sicilian father-in-law with keeping an eye on his son, who he knew to be a compassionate idealist easily attracted to left-wing causes. Norman, of course, had his own agenda, though the outward mission of this unlikely pair was to locate the tomb of the last Spanish Corvaja in the Cathedral of Seville. As an old man, he 'twice distilled' these powerful lifelong memories to create a slim, sharpened text, with all the bite of a vintage Norman Lewis.

'One of the best writers, not of any particular decade, but of our century.' Graham Greene

'Crackles with poker-faced wit and stylistic brilliance ... The light lash of Lewis's humour and his sniffer-dog's nose for the oddball remain undiminished.' The Guardian

Norman Lewis's early childhood, recalled in Jackdaw Cake, was spent partly with his Welsh spiritualist parents in Enfield, North London, and partly with his eccentric aunts in Wales. Forgoing a place at university for lack of funds, he used the income from photography to finance travels to Spain, Italy and the Balkans, before being approached by the Colonial Office to spy for them with his camera in Yemen. It was from his service in the Intelligence Corps during the Second World War that his masterpiece, Naples '44, emerged. Norman Lewis wrote thirteen novels and thirteen works of non-fiction, but he regarded his life's major achievement to be the reaction to an article written by him entitled Genocide in Brazil, published in the Sunday Times in 1968. This led to a change in the Brazilian law relating to the treatment of Indians, and to the formation of Survival International.

This last and posthumous book is authentic Lewis, full of feeling, exact notation, delicious oddities and a love of the natural world. - London Review of Books