The New Testament in Its World Video Lectures 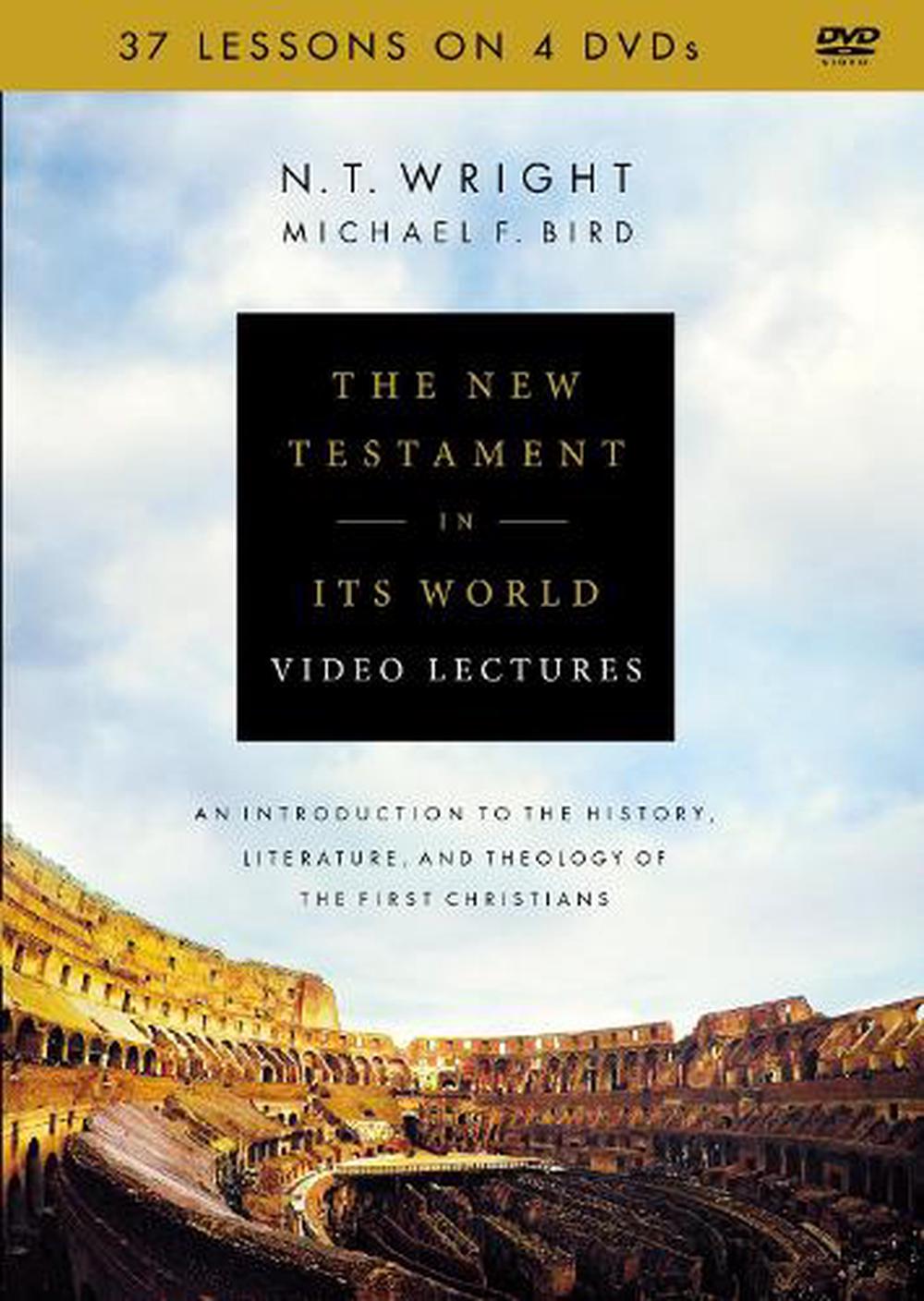 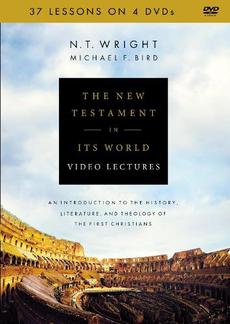 PUBLISHED: 19th November 2019
ISBN: 9780310528753
ANNOTATION:
The New Testament in Its World by N. T. Wright and Michael F. Bird is the definitive seminary-level introduction to the New Testament, presenting the New Testament books as a literary, narrative, and social phenomena located in the world of second temple Judaism and early Christianity covering the third to the mid-second centuries BCE.
SAVE
$23
RRP $89.99
$66.60
Or pay later with

The New Testament in Its World by N. T. Wright and Michael F. Bird is the definitive seminary-level introduction to the New Testament, presenting the New Testament books as a literary, narrative, and social phenomena located in the world of second temple Judaism and early Christianity covering the third to the mid-second centuries BCE.

Enter the world of the New Testament. A companion to The New Testament in Its World by N. T. Wright and Michael F. Bird, these lectures serve as your passageway from the twenty-first century to the era of Jesus and the first Christians.

In addition to numerous studio lectures, on-location sessions will immerse you into the world of the New Testament. Filmed around the world, this series takes you on a journey with Wright and Bird to Jerusalem, Corinth, Athens, Rome, Nazareth, Qumran, Capernaum, and the shores of the Sea of Galilee.

At over 13 hours of content, these lectures are the definitive video introduction to the history, literature, and theology of the New Testament. Numerous bonus lectures are also included.

N. T. Wright is the Chair of New Testament and Early Christianity at the University of St. Andrews in Scotland. He is the award-winning author of many books, including After You Believe, Surprised by Hope, Simply Christian, The Challenge of Jesus, and The Meaning of Jesus (coauthored with Marcus Borg), as well as the series Christian Origins and the Question of God.

Michael F. Bird is Academic Dean and lecturer in theology at Ridley College in Melbourne, Australia. He is the author of Jesus and the Origins of the Gentile Mission, The Saving Righteousness of God, Evangelical Theology, Romans (Story of God Bible Commentary Series), The Gospel of the Lord: How the Early Church Wrote the Story of Jesus, and editor of The Apostle Paul: Four Views. He also runs a popular theological studies blog called "Euangelion" and can be followed on twitter @mbird12.