The Silence Between Us

by Oceane Campbell and Cecile Barral 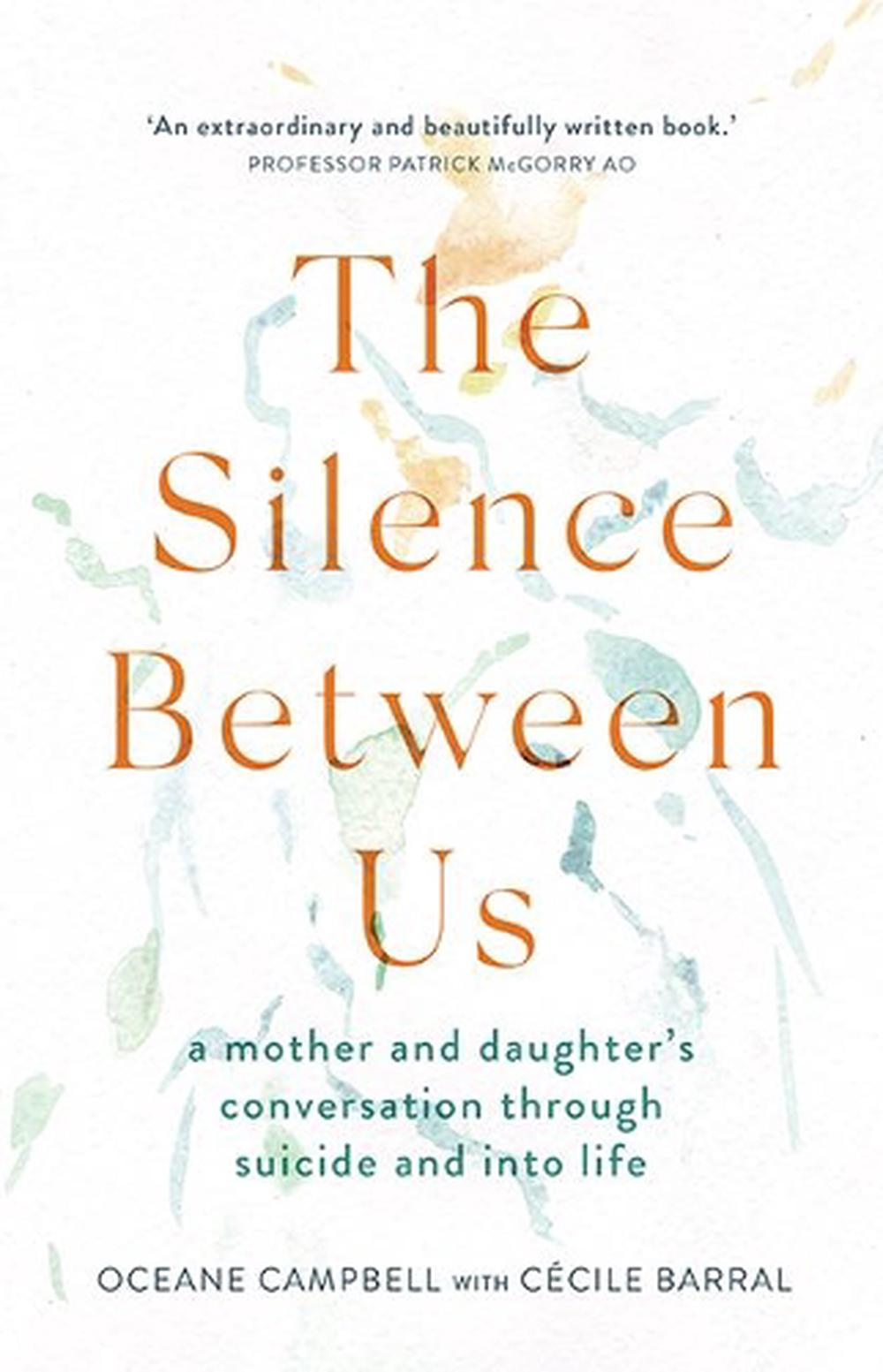 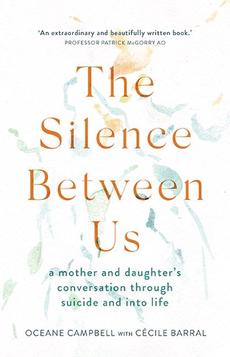 OTHER FORMATS:
PUBLISHED: 2nd September 2020 NEW RELEASE
ISBN: 9781743796702
ANNOTATION:
A mother-daughter memoir of mental health, trauma and the cracks that run through all family relationships.

A mother-daughter memoir of mental health, trauma and the cracks that run through all family relationships.

The Silence Between Us is a raw and original double memoir tracing a mother and daughter as they try to understand and rebuild their relationship.

Because Oceane had just turned eighteen when she tried to end her life, the hospital had to respect her request: to not notify her parents. Years later, when Oceane asked her mother, Cecile, to write something together about this period of their lives, she never expected that Cecile would already have so many pages hidden away, filled with words that she began to write when she eventually learned of Oceane's suicide attempt.

In The Silence Between Us, Oceane pieces together her story through old diary entries, emails, hospital records and psychiatric reports, interspersed with Cecile's own intense account of caring for her fiercely independent daughter. Slowly we learn about the intergenerational violence, trauma and poverty that forced the chasm between Oceane and Cecile, as well as the campus sexual assault that pushed Oceane over the edge. As Oceane lets Cecile back into her life and they attempt to negotiate both the mental health and legal systems, we also see the fractures start to mend.

At once delicate and unflinching, The Silence Between Us dares to say all the things we'd rather avoid, especially between mother and daughter.

Cecile Barral is the mother of three adult children, a grandmother, a gardener, a bush lover and a journal keeper. She is a psychotherapist with over 25 years of experience specialising in complex developmental trauma and has a special interest in the use of writing to help process such traumas. Cecile is very actively involved in ANZAP (Australia and New Zealand Association of Psychotherapy), being on its teaching faculty and management committee.

Oceane Campbell is Cecile's third child and frequently wonders how Cecile survived living in a tent for a year with three children under three. She has two children, with another coming, a beautiful wife, and is a proud and passionate midwife. She has published a number of midwifery articles and presented at many midwifery conferences. Before becoming a midwife, Oceane completed a psychology degree with honours and dabbled in less interesting jobs in corporate advisory and policy writing.

'Oceane and Cecile have done something of huge importance by breaking the silence on suicide in this extraordinary and beautifully written book.' - Professor Pat McGorry AO