Untold History of the United States 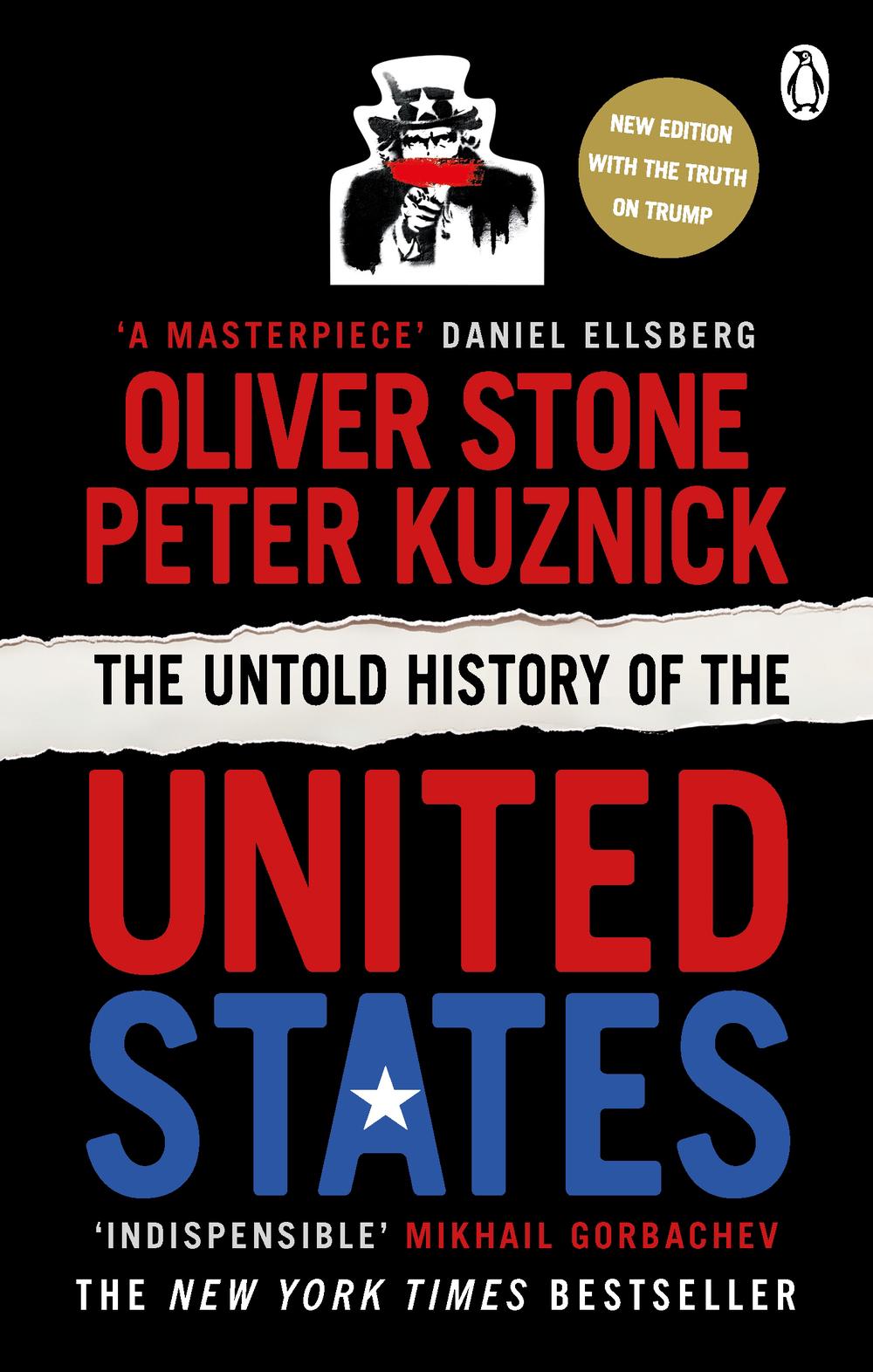 'This is not history for history's sake, however - this is the history of our present and future, long beyond cold war, into war on terror, war on drugs' Ed Vulliamy, Guardian

The Untold History of the United States is filmmaker Oliver Stone and historian Peter Kuznick's riveting landmark account of the rise and decline of the American empire - the most powerful and dominant nation the world has ever seen. Probing the dark corners of the administrations of eighteen presidents, from Woodrow Wilson to Donald Trump, they dare to ask just how far the US has drifted from its founding democratic ideals.

Beginning with the bloody suppression of the Filipino struggle for independence and spanning the two World Wars, it documents how US administrations have repeatedly intervened in conflicts on foreign soil, taking part in covert operations and wars in Latin American, Asia and the Middle East. At various times it has overthrown elected leaders in favour of right-wing dictators, for both economic and political gain.

Examining America's atomic history, Stone and Kuznick argue that the bombings of Hiroshima and Nagasaki were militarily unnecessary and morally indefensible. They show how the United States has repeatedly brandished nuclear threats and come terrifyingly close to nuclear war. They expose how US presidents have trampled on the US constitution and international law and lay bare the recent transformation of United States into a national security state with the closest links to Russia since the end of the Second World War.

Using the latest research and recently declassified records, The Untold History builds a meticulously documented and shocking picture of the American empire, showing how it has determined the course of world events for the interests of the few across the twentieth century and beyond.

Oliver Stone has won numerous Academy Awards for his work on such iconic films as Platoon, Wall Street, JFK, Born on the Fourth of July, Natural Born Killers, Salavador and W.

Peter Kuznick is a Professor of History and the director of the award-winning Nuclear Studies Institute at American University and is currently serving his third term as distinguished lecturer with the Organisation of American Historians. He has written extensively about science and politics, nuclear history and Cold War culture.