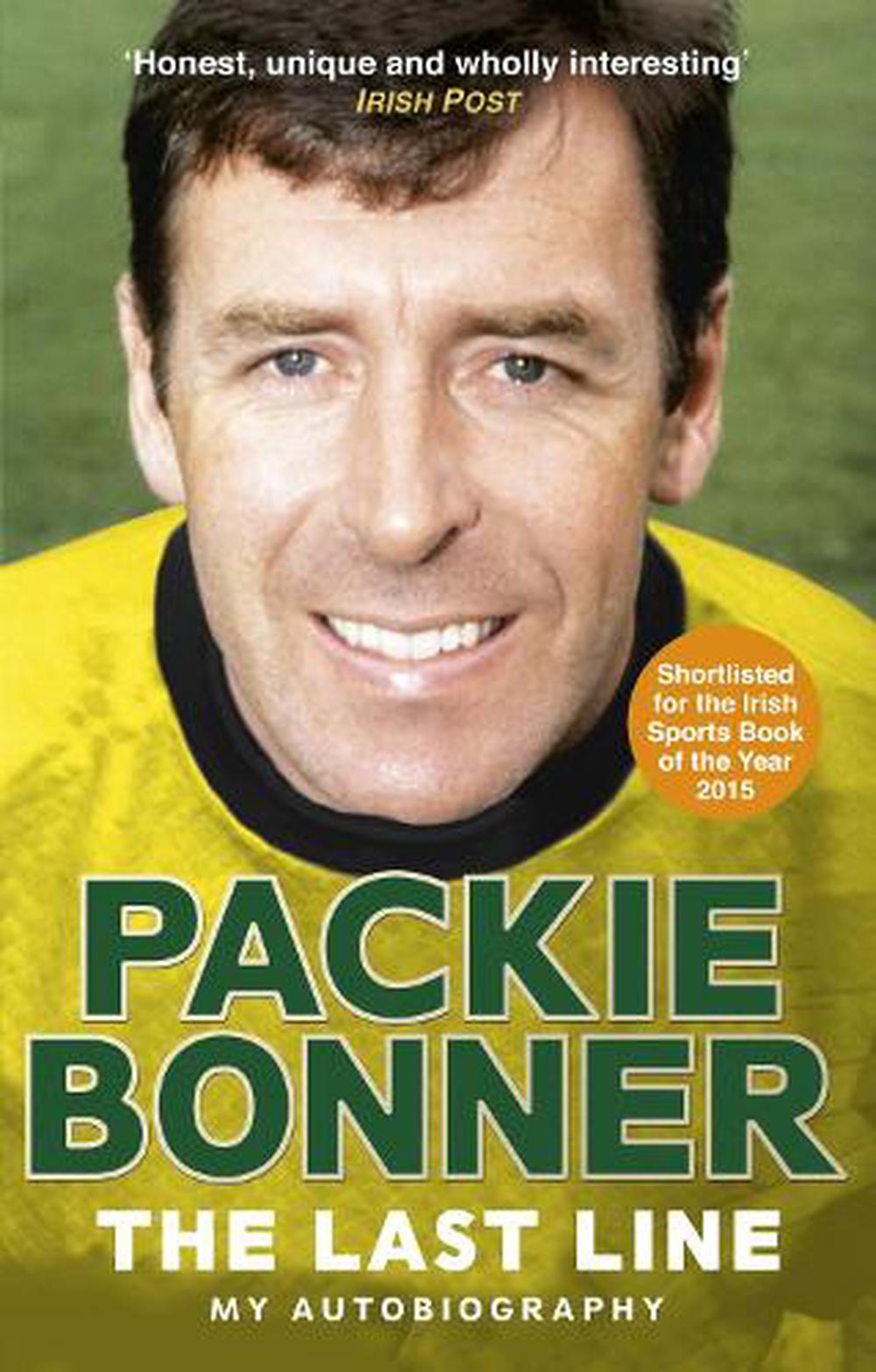 He was Jock Stein's last signing for the club when he left his native Donegal for the city of Glasgow in 1978, where Packie evolved from being a shy, homesick teenager into a confident, world-class talent and first-choice goalkeeper. Billy McNeill handed him a debut on St Patrick's Day in 1979, and Packie went on to provide the last line of defence a record 641 times for the club. A seasoned Irish internationalist, Packie was a vital component in the most-celebrated Irish national squad ever, playing in a golden era under the tutelage of the inimitable Jack Charlton.

In The Last Line, Packie shares stories from his incredible career, including his greatest moment in front of a global audience during the Italia '90 World Cup tournament when he became the penalty shoot-out hero of the nation by saving a spot-kick that took the Irish to the quarter-finals stage in their very first World Cup adventure.

It was an iconic moment that would change his life forever not least because, whilst in Italy, he, along with his teammates, had an audience with another goalkeeper, Pope John Paul II.

Throughout his 80 cap international career, he competed against the very best in the world. Men such as Ruud Gullit, Marco Van Basten, Gheorghe Hagi, Roberto Baggio and Gary Lineker came to know the name Packie Bonner. Equally, in his glittering Celtic career that included the winning of four Scottish League titles, three Scottish Cups and one Scottish League Cup, Packie Bonner played alongside some great Celtic names like Tommy Burns, Paul McStay, and Murdo Macleod. Along the way, Packie had to endure a career-threatening back injury, as well as the devastation of a routine save going wrong and costing a goal on the world stage against Holland in 1994, ultimately leading to elimination from the World Cup in America.

More than just the telling of trophies, titles and triumphs, this is the story of a Celtic legend and a true great of Irish International football.

Patrick Joseph 'Packie' Bonner (born 24 May 1960 in Burtonport, County Donegal) is an Irish former football goalkeeper for Celtic. He earned 80 caps for the Republic of Ireland national football team after making his debut on his 21st birthday. He is remembered for his famous penalty save from Daniel Timofte of Romania at the 1990 FIFA World Cup in Italy during the knockout stage. He is a technical director of the Football Association of Ireland (FAI).