PUBLISHED: 4th May 2017
ISBN: 9781406331172
ANNOTATION:
A startling and tender novel about how to let yourself love and set yourself free by Patrick Ness, the twice Carnegie Medal-winning author of A Monster Calls. 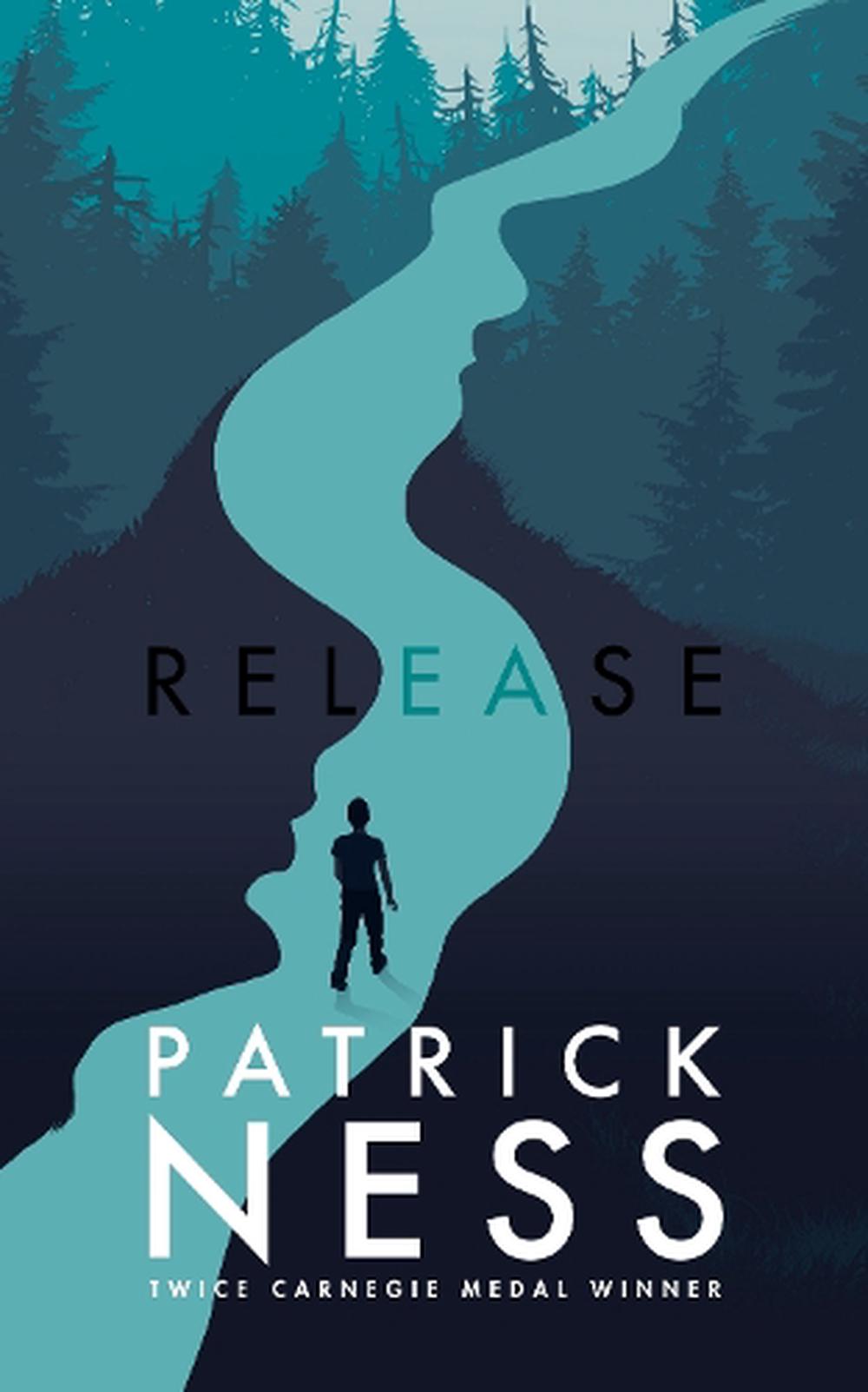 A startling and tender novel about how to let yourself love and set yourself free by Patrick Ness, the twice Carnegie Medal-winning author of A Monster Calls.

The most personal and tender novel yet from Patrick Ness, the twice Carnegie Medal-winning author of A Monster Calls.

The most personal and tender novel yet from Patrick Ness, the twice Carnegie Medal-winning author of A Monster Calls. It's Saturday, it's summer and, although he doesn't know it yet, everything in Adam Thorn's life is going to fall apart. But maybe, just maybe, he'll find freedom from the release. Time is running out though, because way across town, a ghost has risen from the lake... This uplifting coming-of-age novel will remind you what it's like to fall in love.

Patrick Ness is the award-winning and bestselling author of the Chaos Walking trilogy and the critically-acclaimed novels A Monster Calls, More Than This and The Rest of Us Just Live Here. John Green has described him as "an insanely beautiful writer". He has won every major prize in children's fiction, including the Carnegie Medal twice. He's also written the screenplay for the film of A Monster Calls, now a major motion picture, and the BBC Dr Who spin-off, Class. The first Chaos Walking film is slated for release in 2020. He lives in Los Angeles, USA.