ISBN: 9781779500717
ANNOTATION:
The adventures of the Justice Society of America, the world s first super-team, continues in the 1970s adventures. 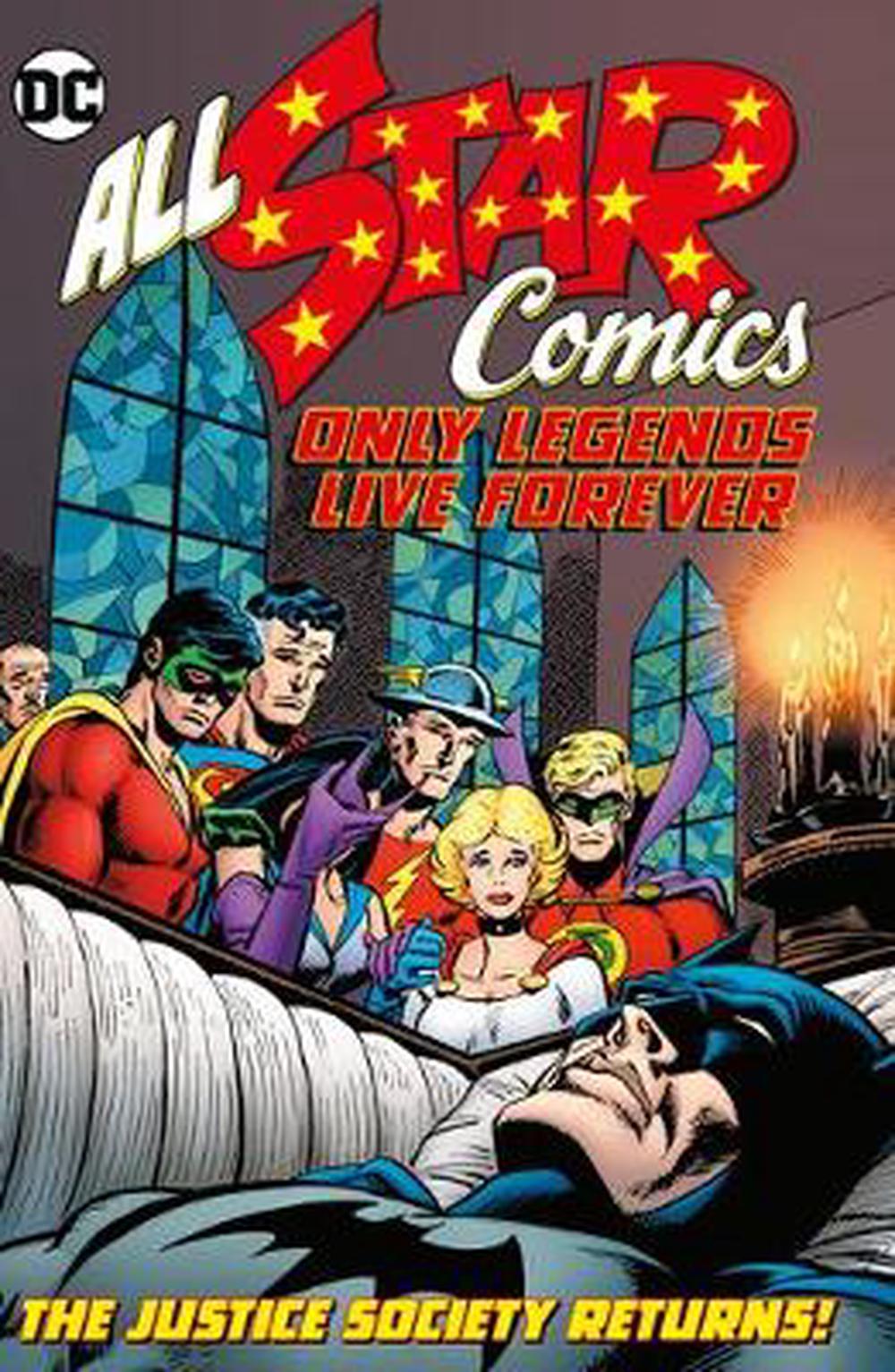 OTHER FORMATS:
ISBN: 9781779500717
ANNOTATION:
The adventures of the Justice Society of America, the world s first super-team, continues in the 1970s adventures.

The adventures of the Justice Society of America, the world s first super-team, continues in the 1970s adventures.

The adventures of the Justice Society of America, the world's first super-team, continues in the 1970s adventures. Witness the continuing adventures of the Flash, Green Lantern, Hawkman, Doctor Fate and Wildcat as they're joined by younger heroes Robin, Power Girl and Star-Spangled Kid to battle the Psycho-Pirate, the immortal Vandal Savage, the Injustice Society and more. The classic 1970s run of the Justice Society of America is now collected in a single volume from the pages of ALL-STAR COMICS #58-74, ADVENTURE COMICS #461-466 and DC SPECIAL #29.

Paul Levitz has worked for DC Comics in various capacities for over 35 years, with tenures as an editor (ADVENTURE COMICS, BATMAN), a writer (ALL STAR COMICS, LEGION OF SUPER-HEROES) and ultimately President and Publisher. As a writer, he is best known for his long association with the Legion, which began in 1974 and has continued off and on ever since -- with a particularly fan-favored run published between 1982 and 1989. In 2009 Levitz stepped down from his executive role at DC to pursue writing again full-time on series including DOCTOR FATE.