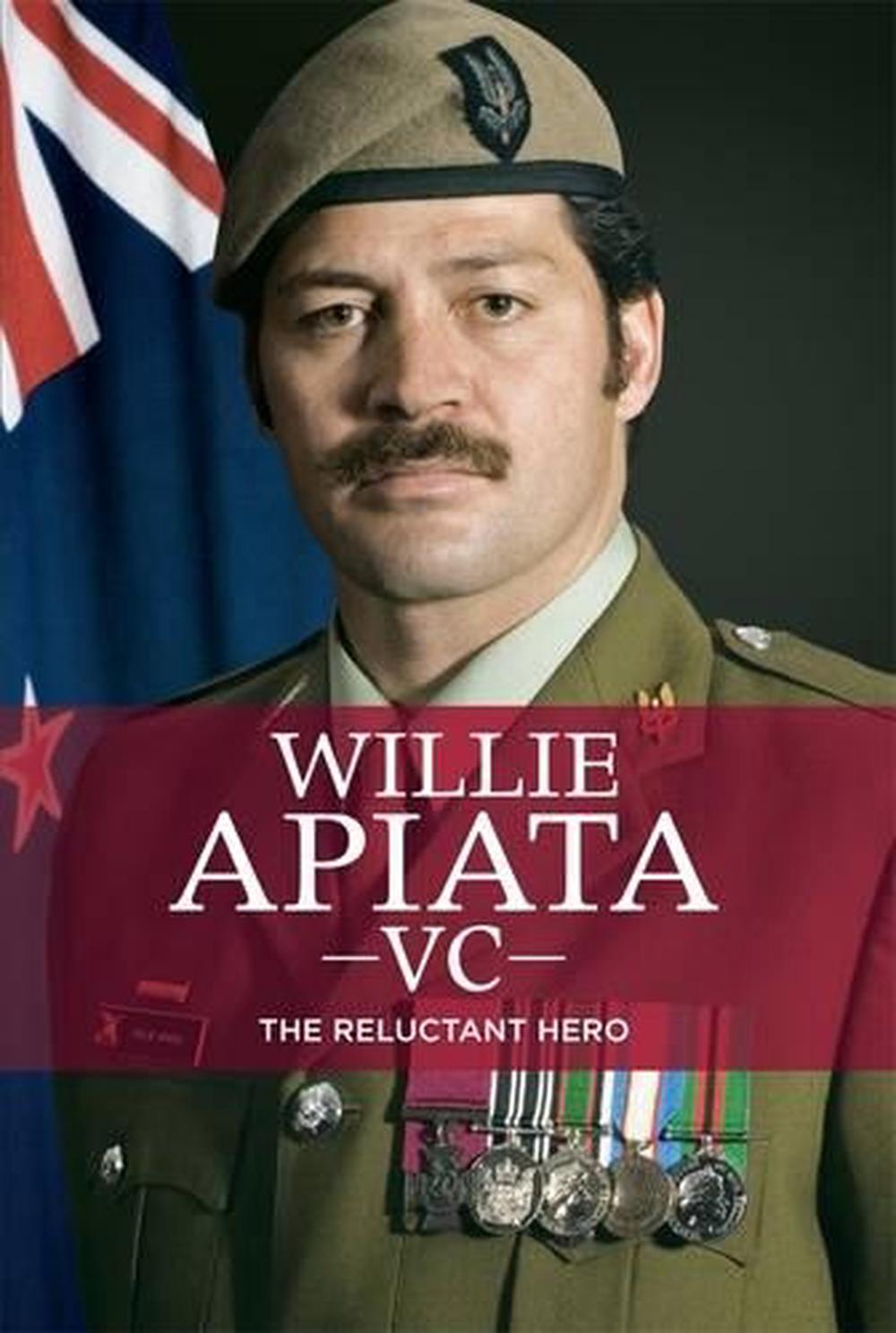 'At 0900 on Sunday 01 July my CO handed me three letters to read. The first was from the Governor General, the second from the Prime Minister and the third was from the Minister of Defence. These letters informed me that I had been awarded the Victoria Cross for New Zealand (V.C.).' Cpl Bill (Willie) Apiata, V.C. Corporal Willie Apiata became the first New Zealander since the Second World War to be awarded the Commonwealth's highest military award for his actions with the NZ SAS in Afghanistan. From his early life in small town East Coast New Zealand to his actions in the deserts of Afghanistan, this is his story in his words. This book will not only establish the place of Corporal Apiata in New Zealand's history but will give an insight into the nature of a man who is truly a reluctant hero. While to most of us his actions seemed extraordinary and heroic, Corporal Apiata felt he was an ordinary Kiwi just 'doing his job'.

Paul Little is one of New Zealand's most experienced journalists. He has been editor of Metro, the New Zealand Listener and FQMen magazines, contributed to numerous other publications and also written for television and radio. He is the author of three previous biographies, Arrested Development: The Aaron Cohen Story, Hayley Westenra: The World at Her Feet and Willie Apiata, VC.