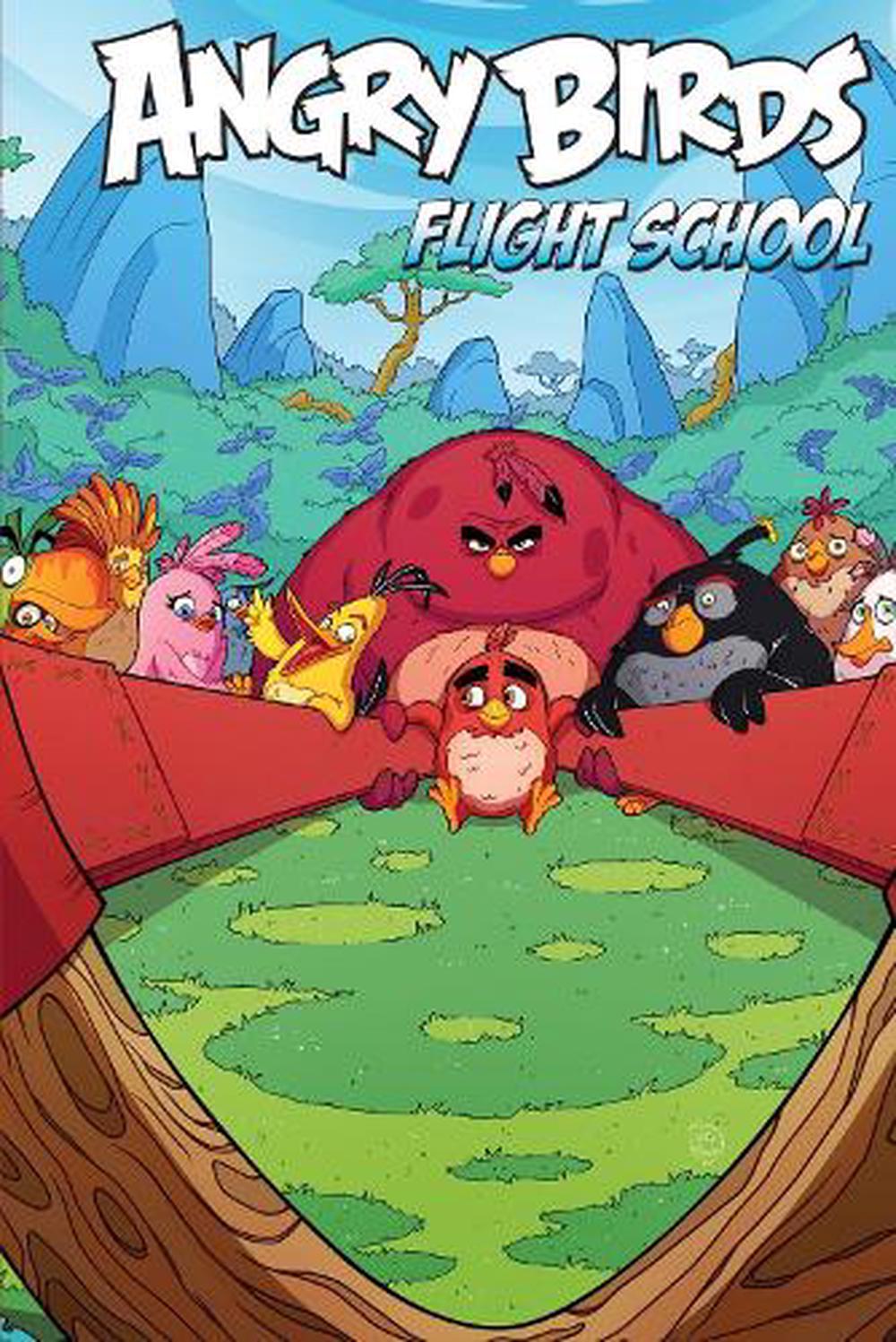 Set in the world of the hit 2016 movie, this series continues the hilarious adventures of the film's furious feathered cast. This volume collects issues #1-3. 6 x 9.

Ever wondered what your favorite furious fowl would do if they had hands and feet? Well, wonder no longer! All-new comics based on the hit, The Angry Birds Movie. Follow the adventures of the angriest bird, Red; Chuck, who has no filter; have a blast with Bomb!; Matilda, the hippie of the flock; the bad Piggies; Terence, who is really big; and Stella, the feisty optimist. Collects issues #1-3.

Paul Tobin is a New York Times bestselling author. His writing includes Bandette; Colder; The Genius Factor series; as well as many other comic books and works of fiction.

Bandette, drawn by Colleen Coover, was awarded the Eisner Award for Best Digital Series in 2013 and 2016; it was a finalist for the Oregon Book Award for Graphic Literature in 2016. Paul's graphic novel I Was the Cat, created with artist Benjamin Dewey, was nominated for an Eisner in 2015. Colder, the horror comic he created with artist Juan Ferreyra, was also nominated that same year. Paul's comic book adaptations of other media include Plants Vs. Zombies, Angry Birds Comics, and The Witcher.

Giorgio Cavazzanois an Italian artist that started his career at the age of 14 inking for Romano Scarpa producing stories for Disney with the characters Micke Mouse, Donald Duck, Scrooge McDuck, and others. He is known for combining the traditional appearance of Disney characters with realistic illustration of technological gadgets and machinery.