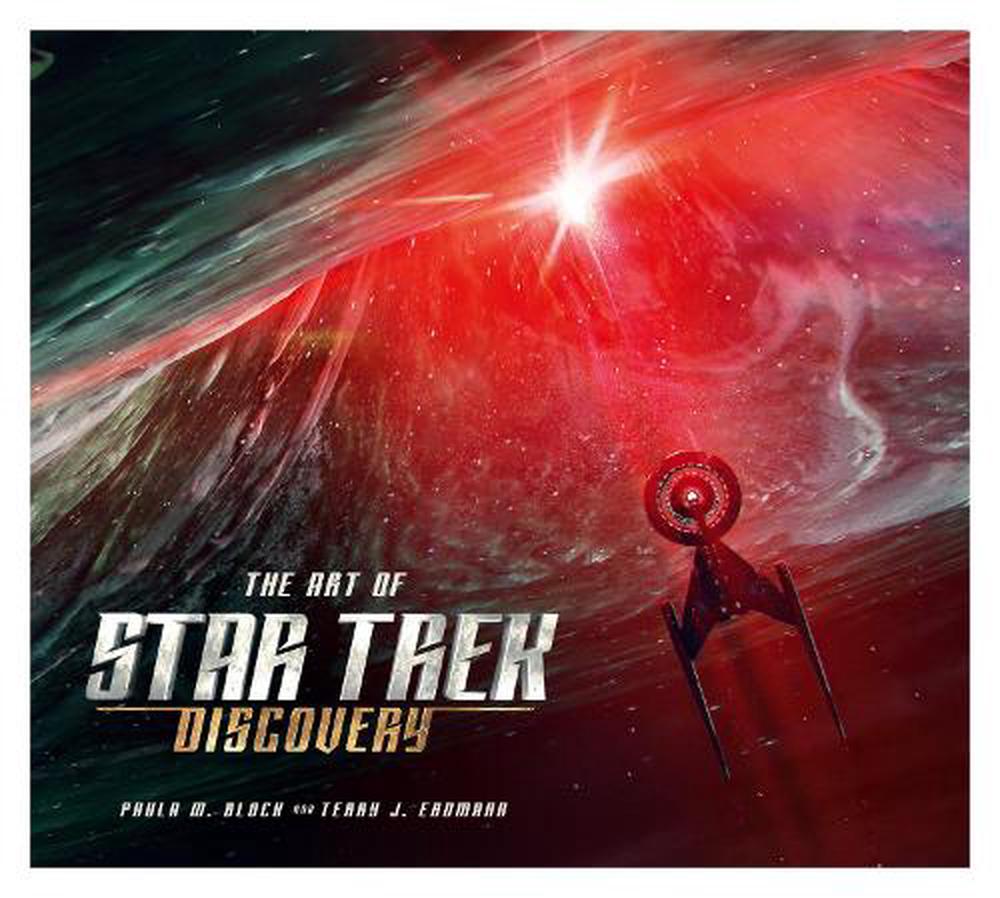 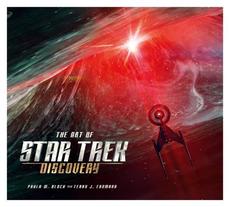 Star Trek: Discovery, the newest chapter in the Star Trek Universe, follows the exploits of Vulcan-raised science officer Michael Burnham and the crew of the U.S.S. Discovery as they boldly go where no one has gone before. The Art of Star Trek: Discovery explores behind the scenes of CBS's hit show, with cast and crew interviews, set photography, concept art and storyboards. With exclusive content from the first two seasons, this book is a must-have for every Star Trek fan.

Erdmann is the coauthor of the novella Star Trek: Deep Space Nine-Lust's Latinum Lost and numerous nonfiction books about the entertainment industry, including Star Trek: The Original Series 365, Star Trek 101, Monk: The Official Episode Guide, The Last Samurai Official Companion, Star Trek: Deep Space Nine Companion, The Secrets of Star Trek Insurrection, The Magic of Tribbles, The Tribble Handbook, Star Trek: Action!, and The 4400 Companion. As a motion picture publicist, he helped to create the marketing campaigns for dozens of films, from Cocoon, Aliens, and Willow, to What's Love Got to Do With It, Father of the Bride Part II, G.I. Jane, and Star Trek V: The Final Frontier. He lives in Southern Oregon, where he and his wife, author Paula M. Block, write a monthly entertainment column for The Jacksonville Review.