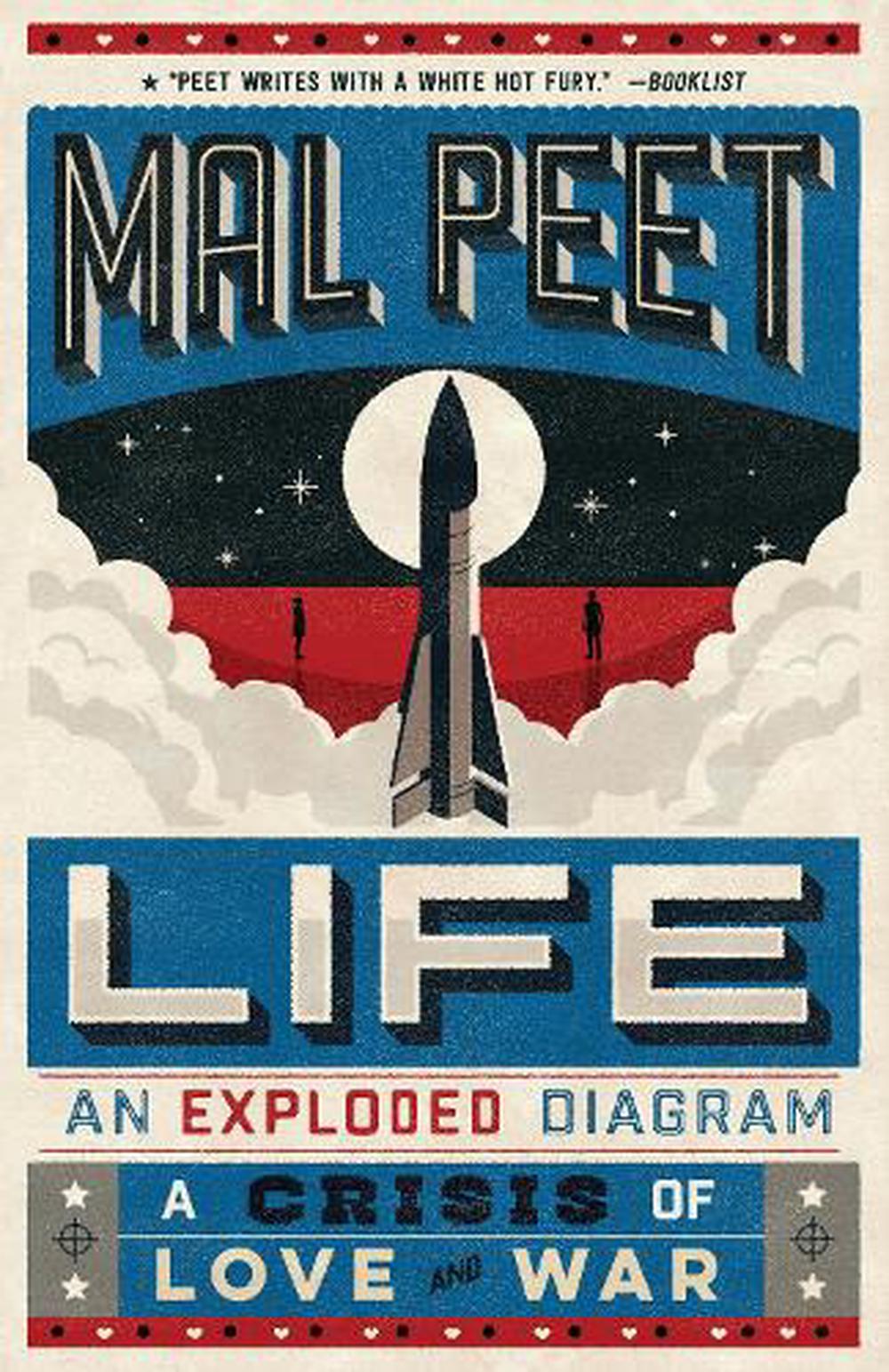 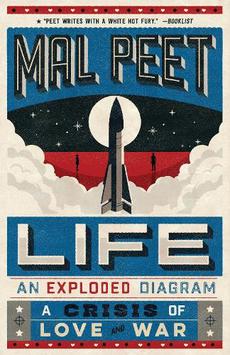 Carnegie Medalist Mal Peet ignites an epic tale of young love against the dramatic backdrop of the Cold War and the Cuban Missile Crisis. Can love survive a lifetime? When working-class Clem Ackroyd falls for Frankie Mortimer, the gorgeous daughter of a wealthy local landowner, he has no hope that it can. After all, the world teeters on the brink of war, and bombs could rain down any minute over the bleak English countryside -- just as they did seventeen years ago as his mother, pregnant with him, tended her garden. This time, Clem may not survive. Told in cinematic style by acclaimed writer Mal Peet, this brilliant coming-of-age novel is a gripping family portrait that interweaves the stories of three generations and the terrifying crises that define them. With its urgent sense of history, sweeping emotion, and winning young narrator, Mal Peet's latest is an unforgettable, timely exploration of life during wartime.

Mal Peet (1947-2015) is the acclaimed author of the Carnegie Medal-winning novel Tamar as well as the Boston Globe-Horn Book Honor Book Life: An Exploded Diagram and three Paul Faustino novels: Keeper, The Penalty, and Exposure, a winner of the Guardian Children's Fiction Prize. He is also the co-author of Cloud Tea Monkeys, Mysterious Traveler, and Night Sky Dragons, all of which he wrote with his wife, Elspeth Graham.

Peet creates an explosive world where love is frowned upon and the past has bloody teeth and bad breath. It's a world that demands deep examination and thought, and Peet has done a splendid job of creating it. --Booklist (starred review) Peet's brilliant, ambitious novel bridges the years between World War II and the 9/11 terrorist attacks on New York City, but at its heart is a star-crossed affair set during the Cuban Missile Crisis. Recommend this memorable novel to mature teen readers, and if you can wrest away a copy, read it yourself. --School Library Journal (starred review)

This is mesmerizing through the sheer force and liveliness of its prose, as well as its unpredictable, inexorable plot. Peet's gift for imagery makes the novel fizz with the intensity of an adolescent's heightened perceptions-in which everything is alive, and even boredom is an all-engrossing activity. Place, period, and adolescent passion all come through with exuberant feeling and humor; Peet's subtle, literary play with narrative voice, style, and chronology make this a satisfyingly sophisticated teen novel. Outstanding. --The Horn Book (starred review)

Sophisticated teens and adults will appreciate this subtle yet powerful exposition of the far-reaching implications of war. --Kirkus Reviews (starred review)

Remarkable work of historical fiction...War is the backdrop, but the heart of the story is the forbidden love affair between middle-class Clem and Frankie Mortimer...This title would be an ideal choice for a multi-generational book discussion, and will very likely have adult crossover appeal. --VOYA

The story is beautifully told and Peet is masterful in his ability to combine history with a family's story, a bold move on his part, but his writing, combined with the stories of this family, make it difficult to put down. --Library Media Connection (highly recommended)

A reminder that labeling a work as "YA" is often, well, arbitrary. Peet may put young people at the center of his fiction, but his work is so spectacular that it can- and should-be savored by readers of all ages...If you'd like to give a young person this novel, do yourself a favor: Read it first! --BookPage

Peet has once more produced a winner: a subtle, minutely observed novel with a huge heart and a bold historical sweep. --The Guardian (UK)

All I wanted to do was tear home, grab the book and start reading it again, this time to savor the language, ponder the connections and howl at the moon. --Bookends (Booklist blog)

LIFE: AN EXPLODED DIAGRAM is a unique and profound look at how a multigenerational family survives war time. --TeenReads.com

An outstanding example of what truly astounding literature should be. --American Mensa