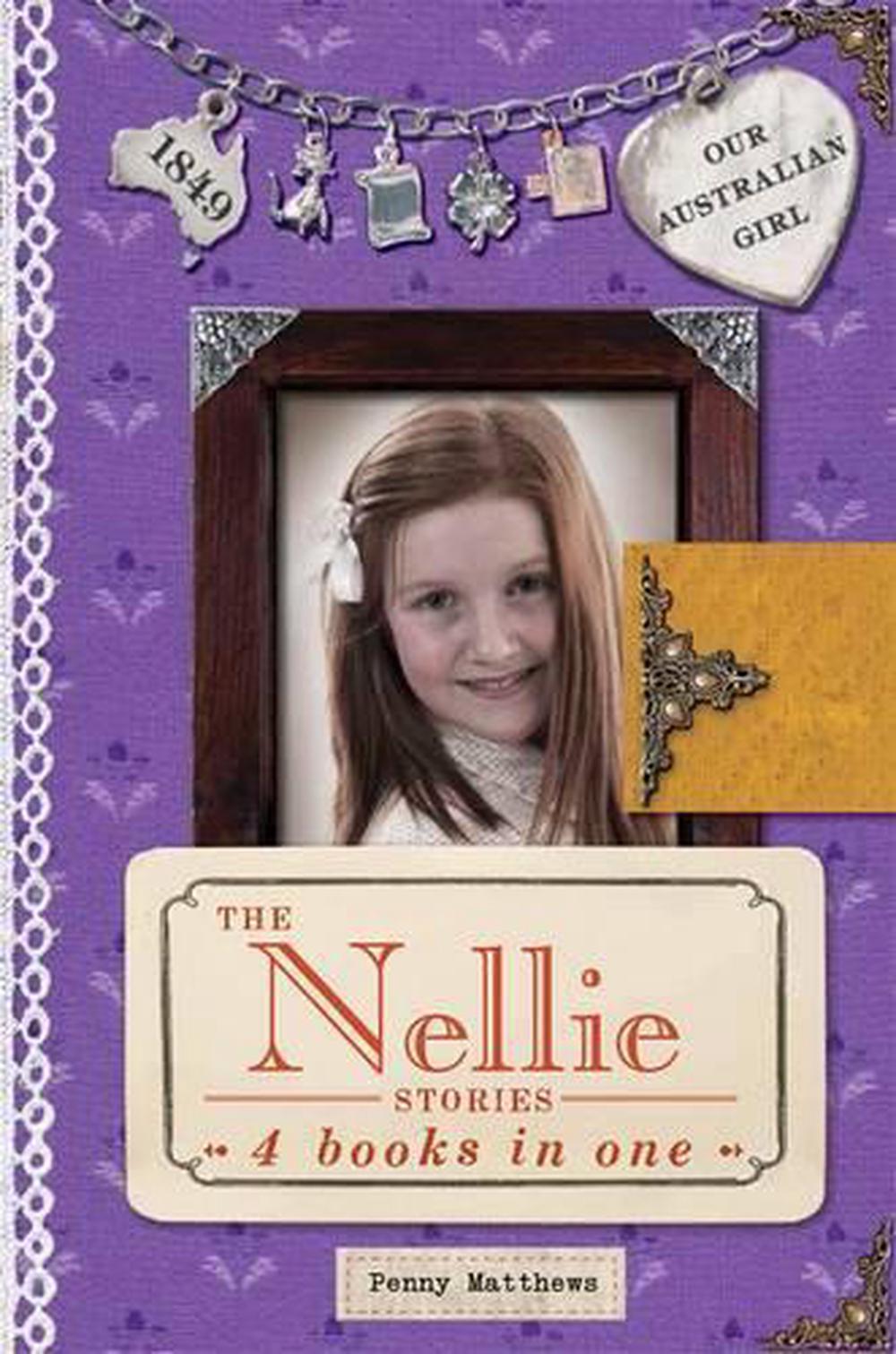 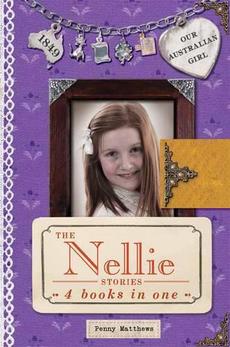 It's 1849 ...and Nellie O'Neill has arrived in South Australia on a ship bringing orphan girls from Irish workhouses. She has left the famine in Ireland far behind, and is full of hopes and dreams for the future. She wants to learn to read, to be part of a family once more and never to be hungry again. Can Nellie make her wishes come true? Join Nellie across all four stories about an Irish girl with a big heart in search of the freedom to be herself. Brave, adventurous, loyal, and clever, Nellie is a remarkable Australian Girl.

Penny Matthews is a freelance writer and editor based in Adelaide. She has written YA and junior novels, chapter books for beginning readers, and picture books for all age groups. Her picture books include Pudding and Chips (a CBCA Notable Book in 2005), Little Red Bear (shortlisted for the Queensland Premier's Literary Awards in 2004) and A Year On Our Farm, which was the CBCA's 2003 Book of the Year (Early Childhood) and a CBCA Honour Book in the Picture Book of the Year category. In 2010 Something About Water was joint winner of the Wilderness Society's Environment Award for Children's Literature. A Girl Like Me, her first young adult novel, was also a 2010 CBCA Notable Book and won the Sisters in Crime's 2011 Davitt Award for Young Adult Fiction.