An Eye for Nature 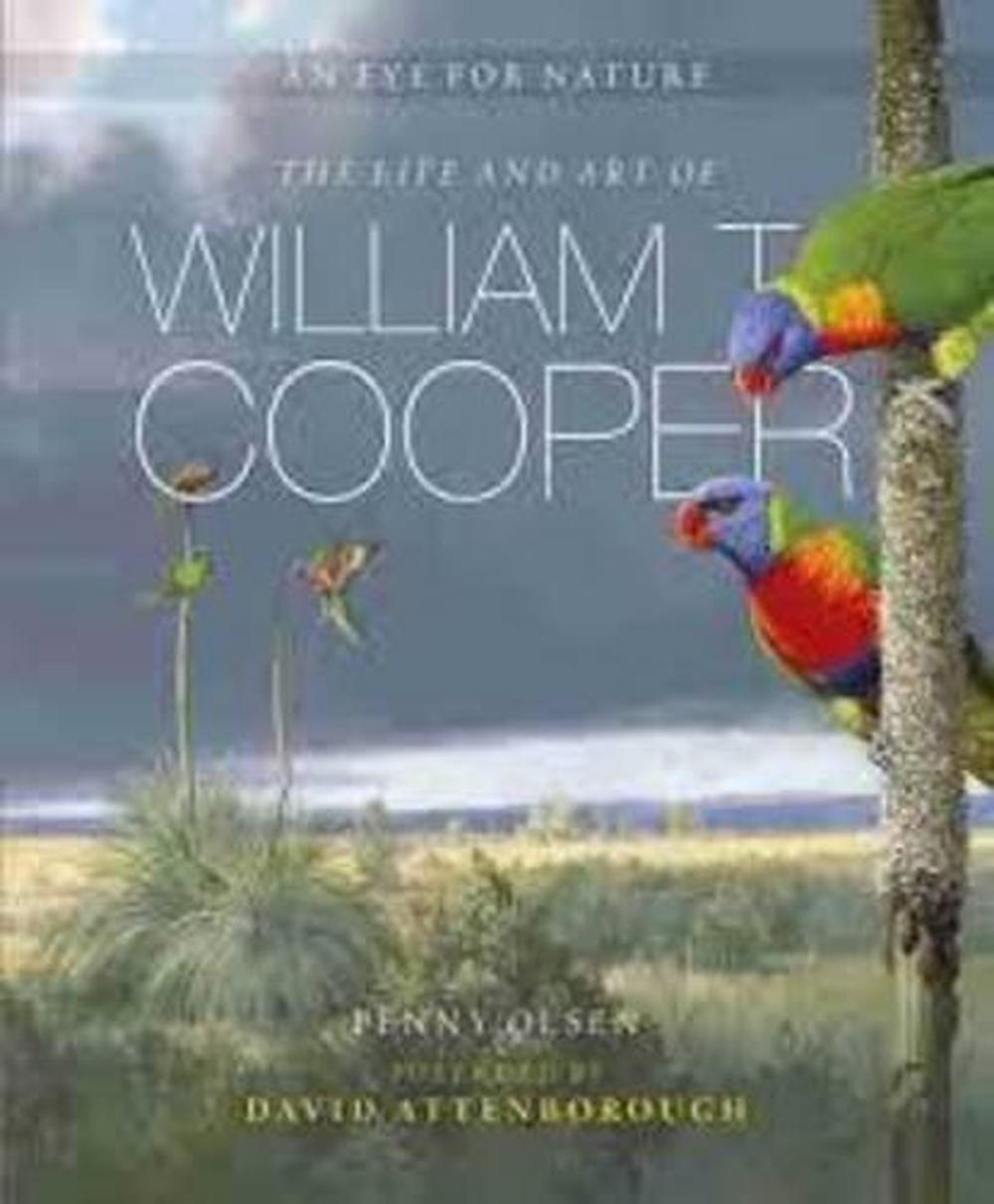 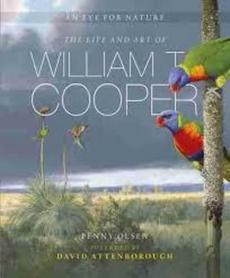 'the best ornithological illustrator alive' -David Attenborough In the work of artist William T.Cooper, platypuses swim in green underwater worlds, waves throw up blankets of spray, embers glow in the aftermath of a bushfire, a Thylacine emerges from the shadows, sniffing the air. But it is his paintings of birds which set Cooper apart-his raucous cockatoos, colourful parrots, animated turacos and flamboyantly displaying birds of paradise. Often placed in meticulously studied landscapes, these intricate bird portraits reveal Cooper's close observation not only of his subjects' appearance, but their habits, poses and behaviour. In this biography, Penny Olsen traces the path of Cooper's life and art-from his childhood spent in the bush, to his teenage years as an apprentice taxidermist at Carey Bay Zoo and, later, to his work as a window dresser and landscape artist. She documents his fruitful partnership with wife and collaborator Wendy Cooper and his extensive travels in Australia and abroad in pursuit of his subjects.