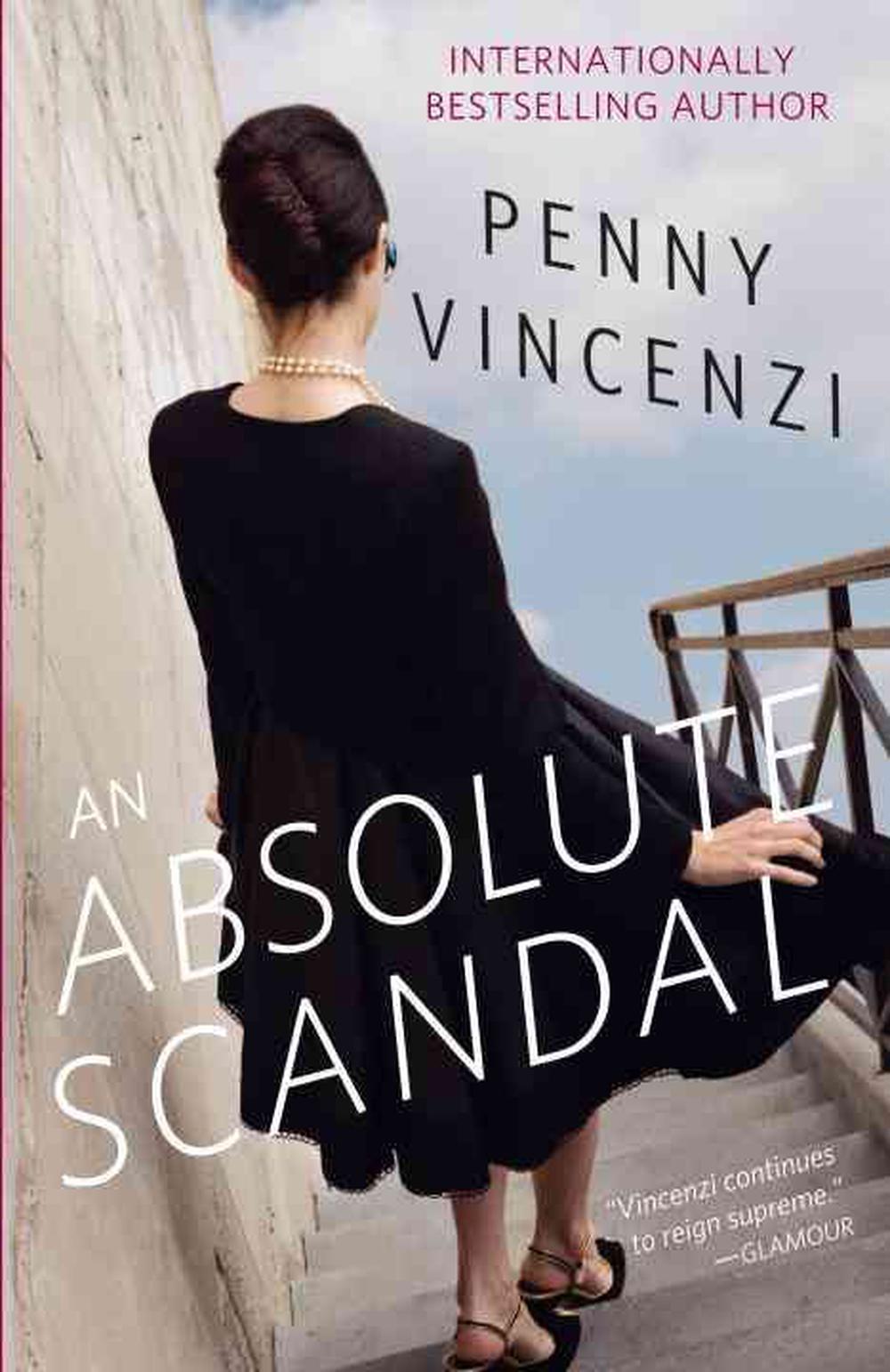 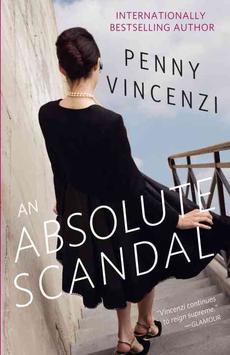 PUBLISHED: 5th May 2009
ISBN: 9780767926263
ANNOTATION:
Set during the boom-and-bust years of the 1980s, "An Absolute Scandal" follows the lives of a group of people drawn together by their mutual monetary woes when the great financial institution Lloyd's undergoes a devastating downturn.
$31.88
Or pay later with

OTHER FORMATS:
PUBLISHED: 5th May 2009
ISBN: 9780767926263
ANNOTATION:
Set during the boom-and-bust years of the 1980s, "An Absolute Scandal" follows the lives of a group of people drawn together by their mutual monetary woes when the great financial institution Lloyd's undergoes a devastating downturn.

Set during the boom-and-bust years of the 1980s, "An Absolute Scandal" follows the lives of a group of people drawn together by their mutual monetary woes when the great financial institution Lloyd's undergoes a devastating downturn.

An inside view of the greed and social power plays behind the closed doors of upper-crust society, An Absolute Scandal looks at a world where money isn't everything . . . sometimes, it's the only thing. And when the money disappears in the thick of a financial crisis, the real story begins.For Nigel Cowper, this means the destruction of his family business; his wife, Lucinda, is willing to do everything she can to help him—except give up her irresistible lover. The powerful, charismatic banker Simon Beaumont and his equally successful wife Elizabeth lose everything they've worked so hard to acquire; but the ultimate tragedy is something that neither one could have anticipated. Yet the well-to-do are not the only ones whose lives are upended: a self-sufficient widow, a single mother, and a schoolmaster find that their lives are also turned upside down in this deliciously readable tale.

PENNY VINCENZI is the author of several novels, including "No Angel," "Something Dangerous," and "Into Temptation," Before becoming a novelist, she worked as a journalist for "Vogue, Tatler," and "Cosmopolitan. "She lives in London.

"Vincenzi continues to reign supreme."-- Glamour "Americans looking for glitzy blockbusters will devour this tale."-- Santa Cruz Sentinel "Engrossing."-- Seattle Post-Intelligencer "Vincenzi still has a knack . . . for drawing readers into her characters' personal and professional dramas, and making hours curled up under the duvet (or spread out on the beach blanket) pass by effortlessly." -- Bookreporter