The Making of Martin Sparrow 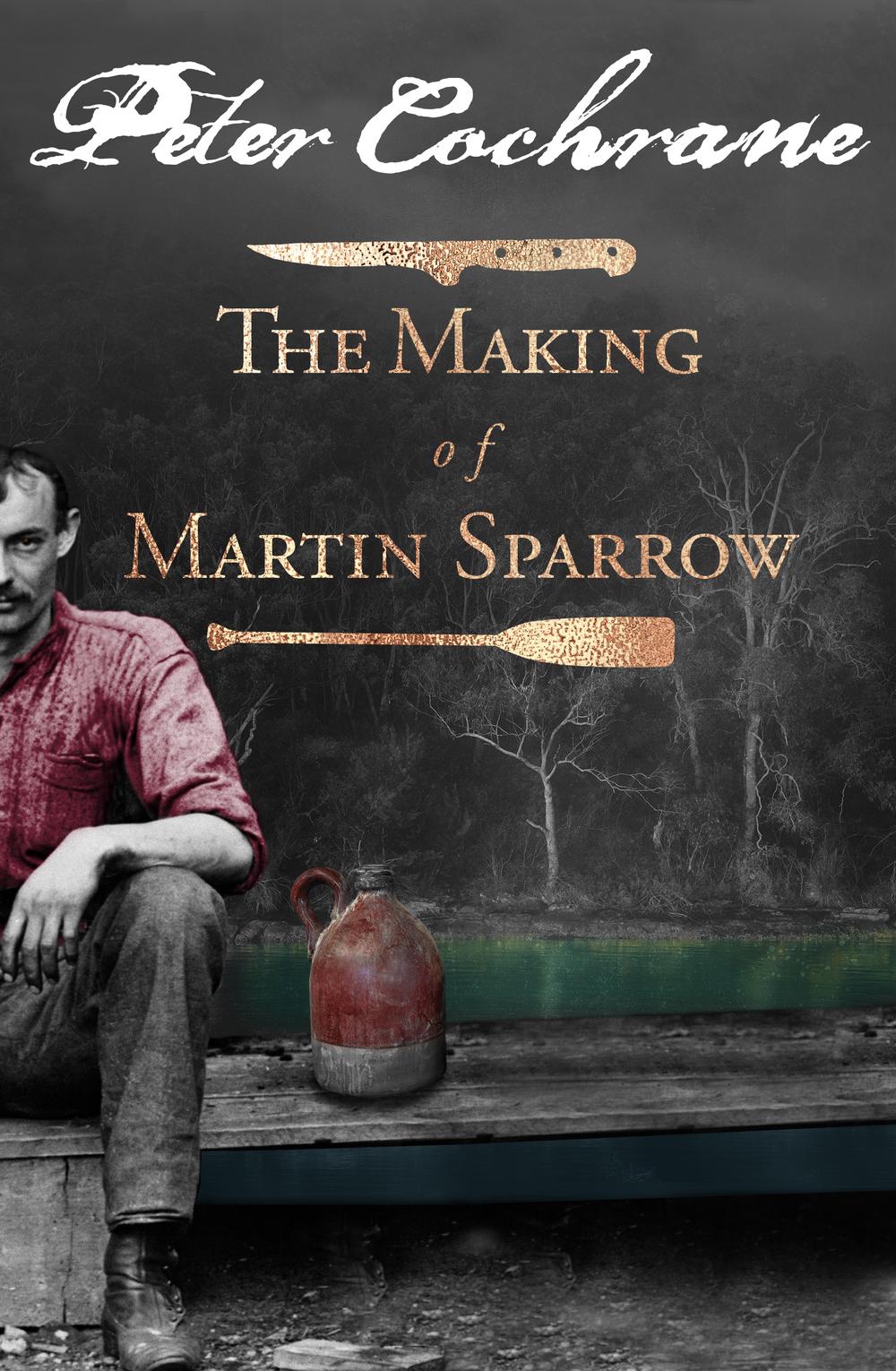 Martin Sparrow is already struggling when the Hawkesbury's great flood of March 1806 lays waste to him and his farm.

Luckless, lovelorn and deep in debt, the ex-convict is confronted with a choice. He can buckle down and set about his agricultural recovery, or he can heed the whispers of an earthly paradise on the far side of the mountains - a place where men are truly free - and strike out for a new life. But what chance of renewal is there for a man like Sparrow in either the brutal colony or the forbidding wilderness?

The decision he makes triggers a harrowing chain of events and draws in a cast of extraordinary characters, including Alister Mackie, the chief constable on the river; his deputy, Thaddeus Cuff; the vicious hunter, Griffin Pinney; the Romany girl, Bea Faa; and the young Aboriginal men, Caleb and Moowut'tin, caught between war and peace.

Set against the awe-inspiring immensity of the hinterland west of the Hawkesbury River, this epic of chance and endurance is an immersion into another time, a masterpiece of language and atmosphere. Rich, raw, strangely beautiful and utterly convincing, The Making of Martin Sparrow reveals Peter Cochrane - already one of our leading historians - as one of our most compelling novelists.

Peter Cochrane is a widely published historian and writer based in Sydney. He is best known for his book Colonial Ambition- Foundations of Australian Democracy, which won the inaugural Prime Minister's Prize for Australian History and the Age Book of the Year in 2007. His first venture into fiction was the novella Governor Bligh and the Short Man. He is a Fellow of the Australian Academy of the Humanities.