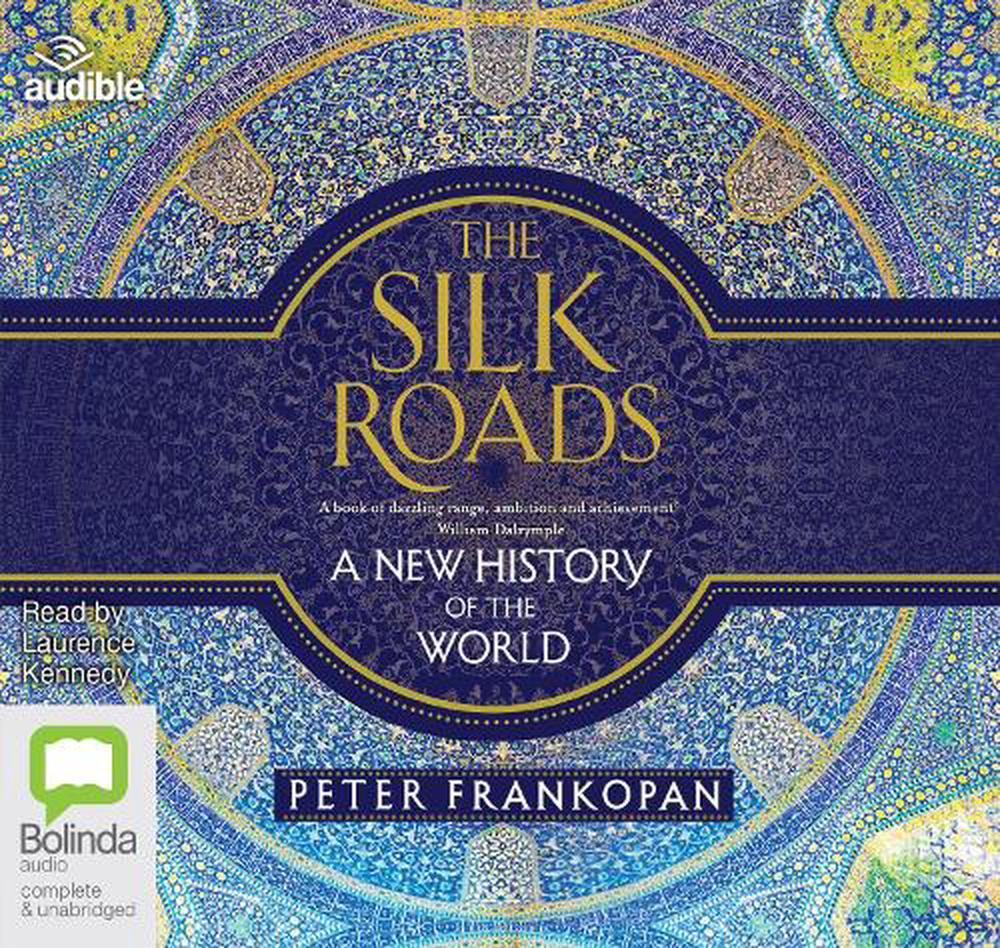 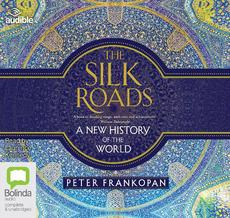 The sun is setting on the Western world. Slowly but surely, the direction in which the world spins has reversed: where for the last five centuries the globe turned westwards on its axis, it now turns to the east. For centuries, fame and fortune was to be found in the west - in the New World of the Americas. Today, it is the east which calls out to those in search of adventure and riches. The region stretching from eastern Europe and sweeping right across Central Asia deep into China and India, is taking centre stage in international politics, commerce and culture - and is shaping the modern world. This region, the true centre of the earth, is obscure to many in the English-speaking world. Yet this is where civilization itself began, where the world's great religions were born and took root. The Silk Roads were no exotic series of connections, but networks that linked continents and oceans together. Along them flowed ideas, goods, disease and death. This was where empires were won - and where they were lost. As a new era emerges, the patterns of exchange are mirroring those that have criss-crossed Asia for millennia. The Silk Roads are rising again. A major reassessment of world history, The Silk Roads is an important account of the forces that have shaped the global economy and the political renaissance in the re-emerging east.

Peter Frankopan is Senior Research Fellow at Worcester College, Oxford, and Director of the Centre for Byzantine Research at Oxford University. He took a First in History and was Schiff Scholar at Jesus College, Cambridge, before completing his doctorate at Oxford, where he was Senior Scholar at Corpus Christi College. He has lectured at leading universities all over the world, including Cambridge, Yale, Harvard, Princeton, NYU, King's College London and the Institute of Historical Research. His revised translation of The Alexiad by Anna Komnene was published in 2009 and The First Crusade was published in 2012. Laurence Kennedy is an actor, known for The Imitation Game (2014), Wimbledon (2004) and Hitler: The Rise of Evil (2003). Audible is a seller and producer of spoken audio entertainment, information, and educational programming on the Internet.

'Many books have been written which claim to be "A New History of the World". This one fully deserves the title. It is difficult, in a short review, to do justice to a book so ambitious, so detailed and so fascinating as this one.' -- The Times 'Splendid ... tightly researched ... invigorating and profound [with] enough storytelling to excite the reader and enough fresh scholarship to satisfy the intellect ... charismatic and essential.' -- The Daily Telegraph 'Dazzlingly good ... [Frankopan blends] deep scholarly skill with a real literary talent.' -- Evening Standard 'Full of intriguing insights and fascinating details.' -- The Observer