The Silver Way: China, Spanish America and the birth of globalisation 1565-1815: Penguin Specials 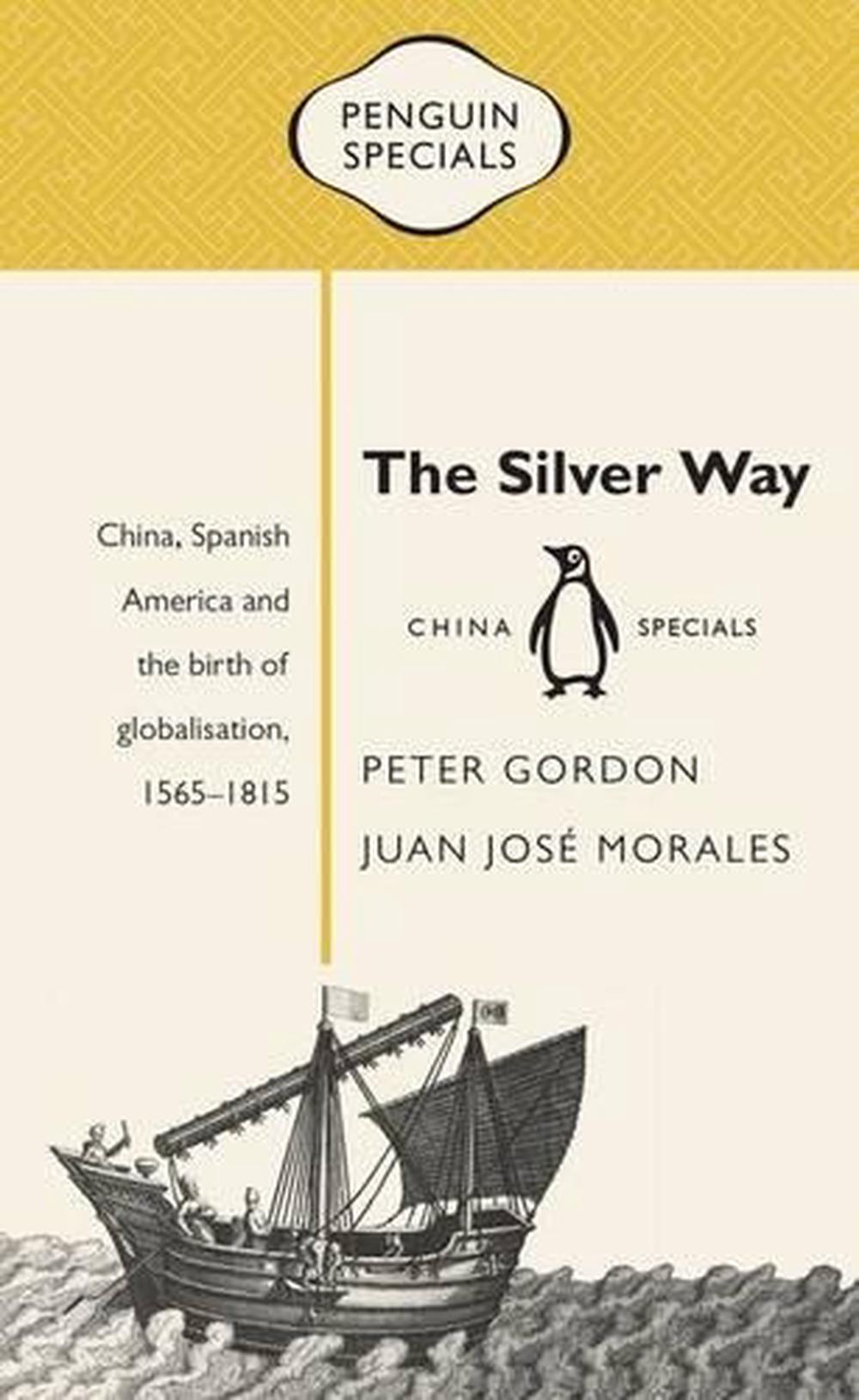 Long before London and New York rose to international prominence, a trading route was discovered between Spanish America and China that ushered in a new era of globalisation. The Ruta de la Plata or 'Silver Way' catalysed economic and cultural exchange, built the foundations for the first global currency and led to the rise of the first 'world city'. And yet, for all its importance, the Silver Way is too often neglected in conventional narratives on the birth of globalisation. Gordon and Morales re-establish its fascinating role in economic and cultural history, with direct consequences for how we understand China today.

Peter Gordon is the founder and editor of the Asian Review of Books. He is also a publisher at Chameleon Press and was the driving force behind the Hong Kong International Literary Festival, the Man Asian Literary Prize and Hong Kong-based online bookseller Paddyfield.com Juan Jose Morales former president of the Spanish Chamber of Commerce in Hong Kong, is a lawyer and management consultant who writes for the magazine Compromiso Empresarial. He has a Master of International and Public Affairs from Hong Kong University where he has lectured on translations of Chinese poetry.

Long before London and New York rose to international prominence, a trading route was discovered between Spanish America and China that ushered in a new era of globalisation.