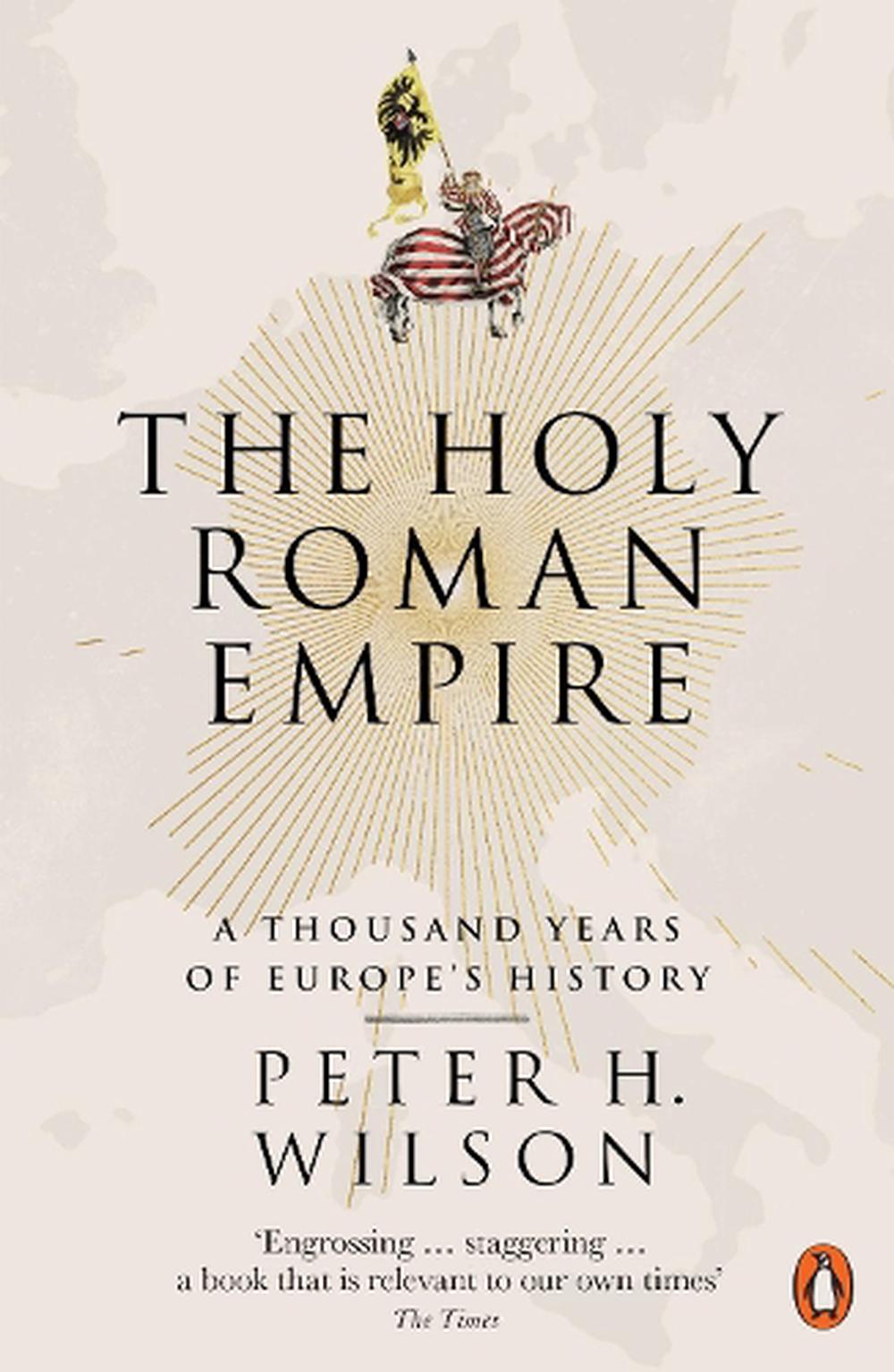 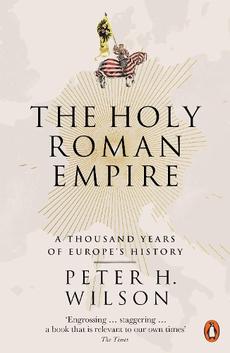 THE SUNDAY TIMES AND ECONOMIST BOOKS OF THE YEAR 2016

'A definitive study of the amorphous state that lasted a thousand years ... The Holy Roman Empire deserves to be hailed as a magnum opus' Tom Holland, Daily Telegraph

'Engrossing ... staggering ... a book that is relevant to our own times' The Times

'Masterly ... If, like most people, you know little more about the Holy Roman Empire other than Voltaire's bon mot - "neither holy, nor Roman, nor an empire" - then this is the book for you' Daniel Johnson, Sunday Times

'A history that helps us understand Europe's problems today ... interesting and provocative, makes the complex understandable' Christopher Kissane, Guardian A great, sprawling, ancient and unique entity, the Holy Roman Empire, from its founding by Charlemagne to its destruction by Napoleon a millennium later, formed the heart of Europe. It was a great engine for inventions and ideas, it was the origin of many modern European states, from Germany to the Czech Republic, its relations with Italy, France and Poland dictated the course of countless wars - indeed European history as a whole makes no sense without it. In this strikingly ambitious book, Peter H. Wilson explains how the Empire worked. It is not a chronological history, but an attempt to convey to readers why it was so important and how it changed over its existence. The result is a tour de force - a book that raises countless questions about the nature of political and military power, about diplomacy and the nature of European civilization and about the legacy of the Empire, which has continued to haunt its offspring, from Imperial and Nazi Germany to the European Union.

Peter H. Wilson is the author of the highly acclaimed Europe's Tragedy- A New History of the Thirty Years War (2009). He is the Chichele Professor of the History of War at the University of Oxford.

Peter Wilson is to be congratulated on writing the only English-language work that deals with the empire from start to finish and on the basis of staggering erudition. He will not thank anyone for saying so, but it is also a book that is relevant to our own times. -- Brendan Simms The Times Wilson makes the complex understandable. -- Christopher Kissane The Guardian As vast and capacious as the empire it describes, his book is as definitive a study of its subject as one could hope to read...The Holy Roman Empire deserves to be hailed as a magnum opus. -- Tom Holland The Telegraph Wilson's history represents the culmination of a lifetime of research and thought, and in its scope and depth of detail is an astonishing scholarly achievement. The author moves from the grand themes to detail with felicity. -- Jonathan Steinberg The Spectator Masterly...Peter H Wilson condenses a great deal of modern scholarship while wearing his learning lightly. -- Daniel Johnson The Sunday Times

Wilson's history represents the culmination of a lifetime of research and thought, and in its scope and depth of detail is an astonishing scholarly achievement. The author moves from the grand themes to detail with felicity.

An astonishing, essential book on what was for ten centuries Europe's largest state - the Holy Roman Empire.