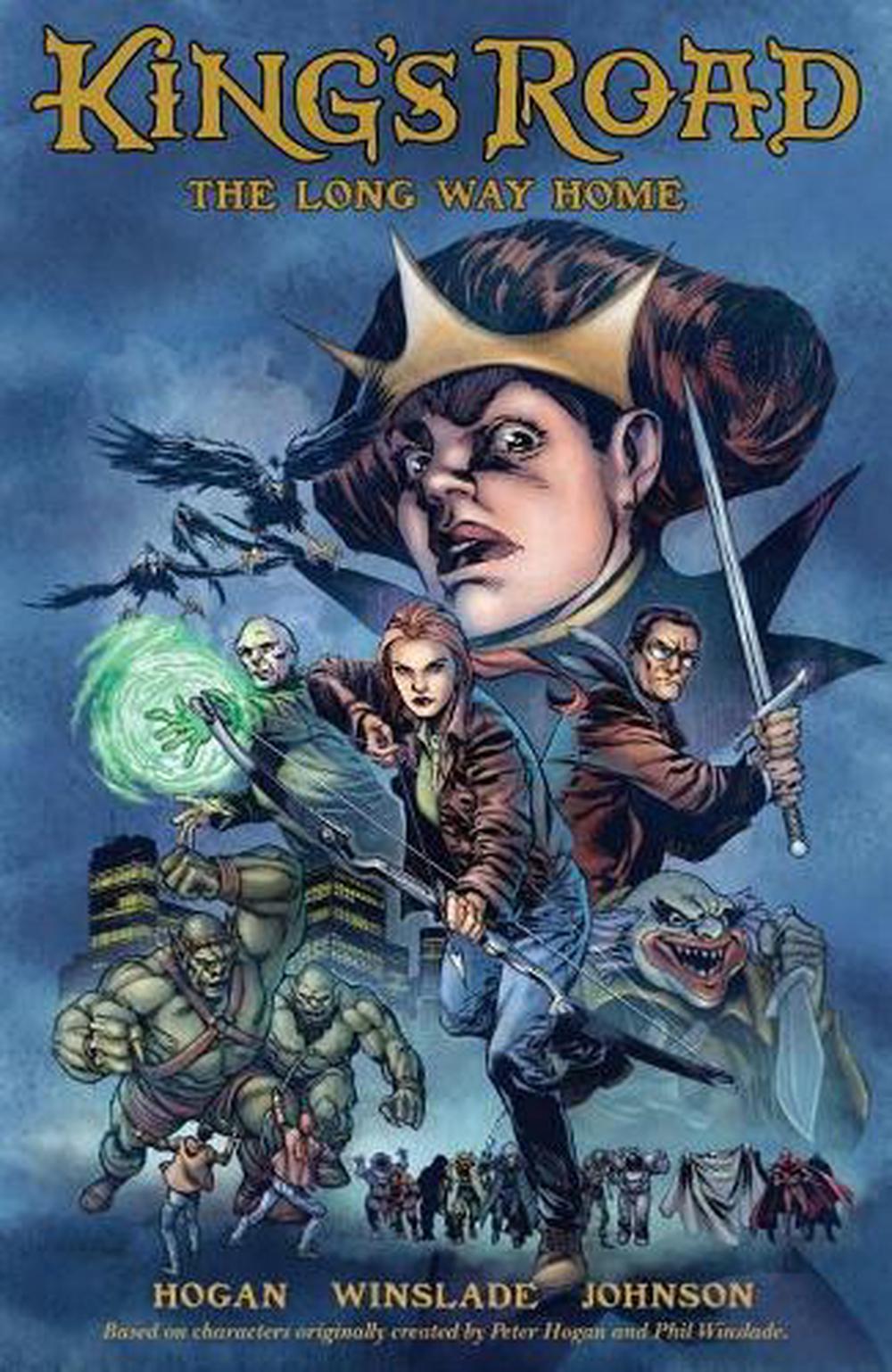 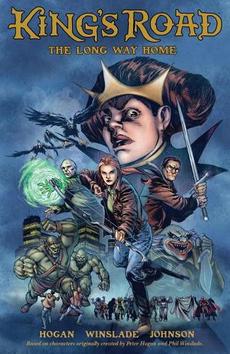 Deadly, mystical creatures raid the suburbs to assassinate Don's family, who's revealed be royalty from another realm. Don is part of a royal, other-dimensional clan and needs to quell a violent uprising and regain the family throne!

Peter Kenneth Hogan is an English writer and comics creator who started out as editor of cult political British comics Crisis and Revolver in the late 1980s and early 1990s, before working for 2000 AD and American comic book publishers Vertigo and America's Best Comics. The author lives in London, England.

In his own words... Peter Hogan on King's Road "King's Road is about someone from another world- a magical, semimedieval world- who came to Earth about twenty years ago, and settled down and raised a family here. But now he has to go back again, taking his family with him, because he's inherited the throne of that world. Meanwhile, there are all sorts of nasty magical creatures trying to kill him before he gets there."