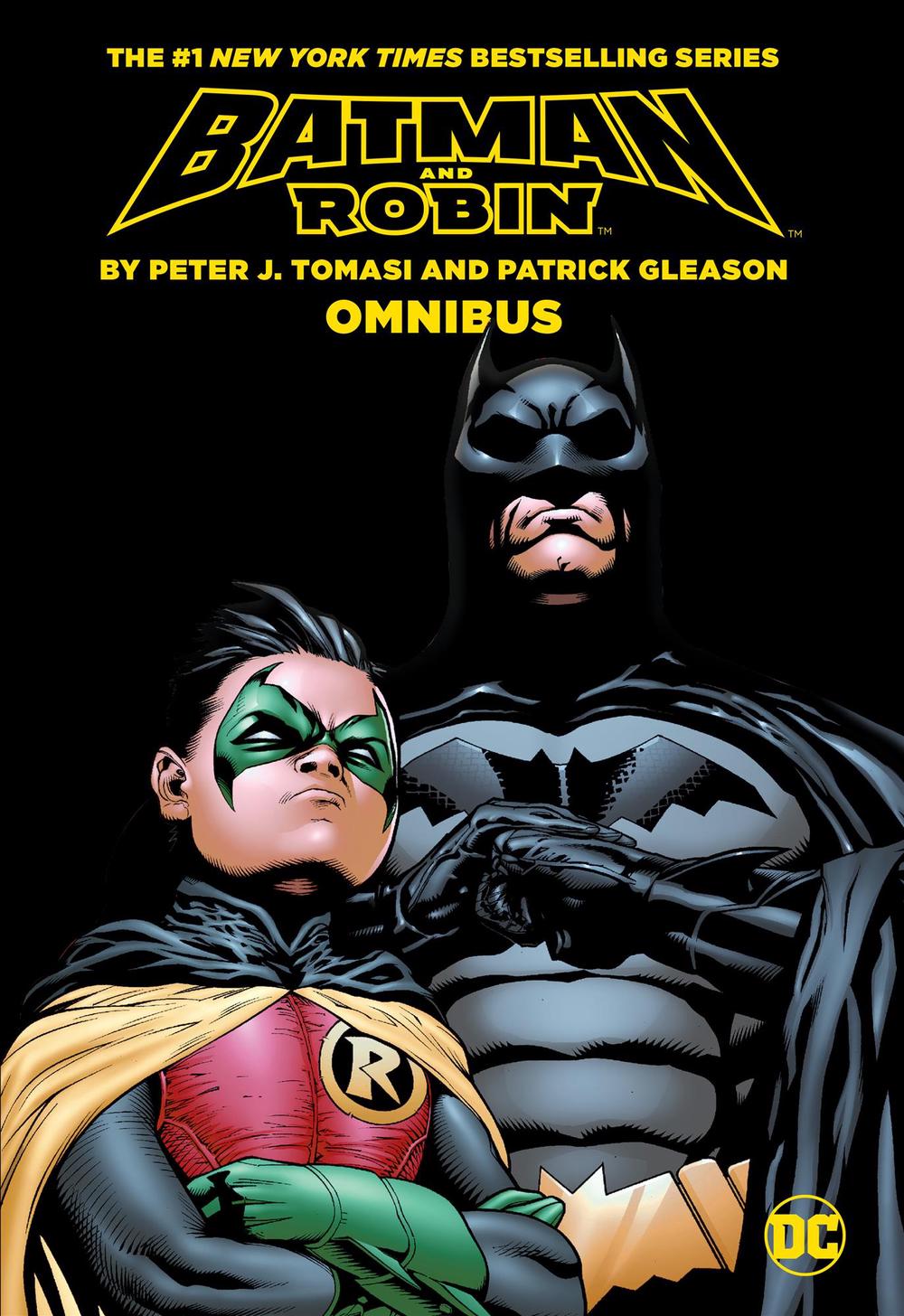 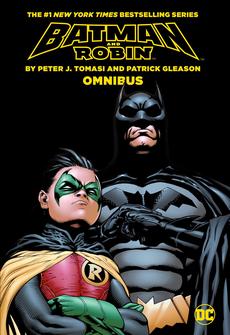 He also faces deadly challenges at every turn--from the League of Assassins led by his immortal grandfather to the unstoppable insanity of The Joker, from the universe's most dangerous New God to his three suspicious predecessors, Damian must be prepared to battle them all. Peter Tomasi and Patrick Gleason's #1 New York Times bestseller Batman & Robin is now collected in it's entirety, as the critically acclaimed series is repackaged here in a hardcover omnibus edition. Collects Batman & Robin #20-22, Batman & Robin #0-40, Batman & Robin #23.1, Batman & Robin Annual #1, Robin Rises- Omega , Robin Rises- Alpha and stories from Secret Origins #4 & Detective Comics #27.

Peter J. Tomasi is a New York Times best-selling author known for his recent work on Superman and previous projects Batman & Robin, Superman/Wonder Woman, Batman- Detective Comics and Batman- Arkham Knight , along with other commercially successful books such as Green Lantern Corps, Brightest Day, Emerald Warriors and Nightwing . Over the course of his career with DC Comics--more than two decades of hit books--Peter served as a group editor, ushering in new eras for Batman, Green Lantern and the JSA along with special projects like Kingdom Come . Peter also is the author of the creator-owned books Light Brigade (Dark Horse) with artist Peter Snejbjerg, The Mighty (Dark Horse) with Keith Champagne and artists Peter Snejbjerg and Chris Samnee and the critically acclaimed horror/drama series House of Penance (Dark Horse) with artist Ian Bertram.

Damian Wayne, the secret child of Bruce Wayne (Batman) and his sworn enemy, Talia al Ghul, was trained from birth to kill and raised to rule the world. At the age of 10, Damian turned his back on his mother's megalomaniacal ambitions and joined his father's crusade against crime. Since then, the precocious new Robin has chafed under the unfamiliar restraints imposed by Batman's strict moral code--and struggled to accept the unique comforts of his strange new family.