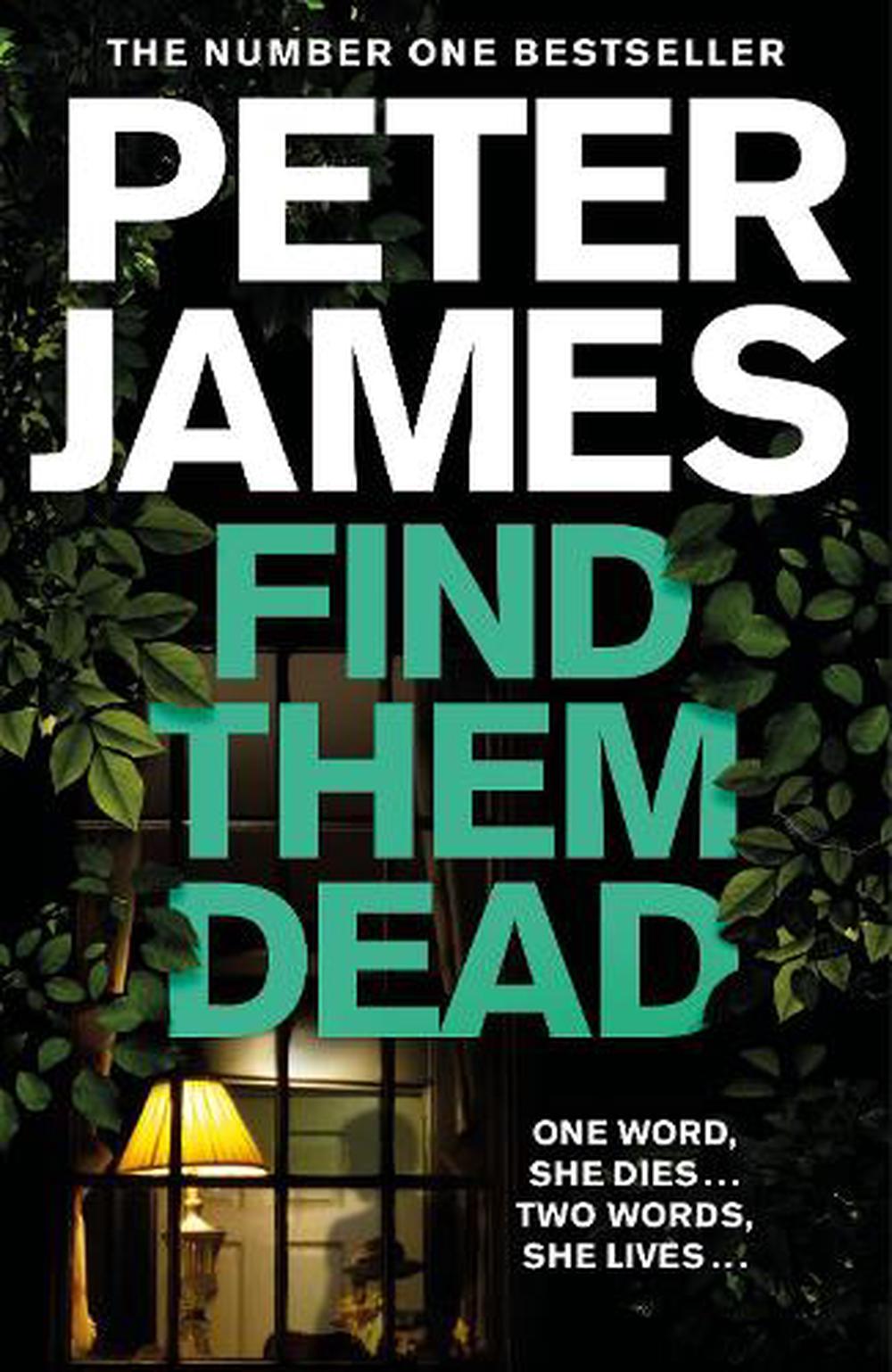 A Brighton gangster is on trial for conspiracy to murder, following the death of a rival crime family boss. As the jury file into Lewes Crown Court, twelve anonymous people selected randomly from fifty, there is one person sitting in the public gallery observing them with keen interest, and secretly filming them. Later, a group of the accused's henchmen sit around a table with the full personal details of each of the twelve jurors in front of them. They need to influence two of them - a jury can convict if directed on a 10-2 majority verdict but no less. But which two?

When Roy Grace is called in to investigate a murder that has links to the accused and the trial, and the suspicion that an attempt has been made to intimidate jurors, he finds the reach and power of the accused's tentacles go higher than he had ever imagined.

Peter James is a UK number one bestselling author, best known for writing crime and thriller novels, and the creator of the much-loved Detective Superintendent Roy Grace. Globally, his books have been translated into thirty-seven languages.

Synonymous with plot-twisting page-turners, Peter has garnered an army of loyal fans throughout his storytelling career - which also included stints writing for TV and producing films. He has won over forty awards for his work, including the WHSmith Best Crime Author of All Time Award, Crime Writers' Association Diamond Dagger and a BAFTA nomination for The Merchant of Venice starring Al Pacino and Jeremy Irons for which he was an Executive Producer. Many of Peter's novels have been adapted for film, TV and stage.

Peter James has penetrated the inner workings of police procedures, and the inner thoughts and attitudes of real detectives, as no English crime writer before him. His hero, Roy Grace, may not be the most lively cop, nor the most damaged by drink, weight or misery, but he's one of the most believable The Times James just gets better and better and deserves the success he has achieved with this first-class series Independent on Sunday Meticulous research gives his prose great authenticity . . . James manages to add enough surprises and drama that by the end you're rooting for the police and really don't know if they will finally get their men Sunday Express Peter James is one of the best crime writers in the business -- Karin Slaughter