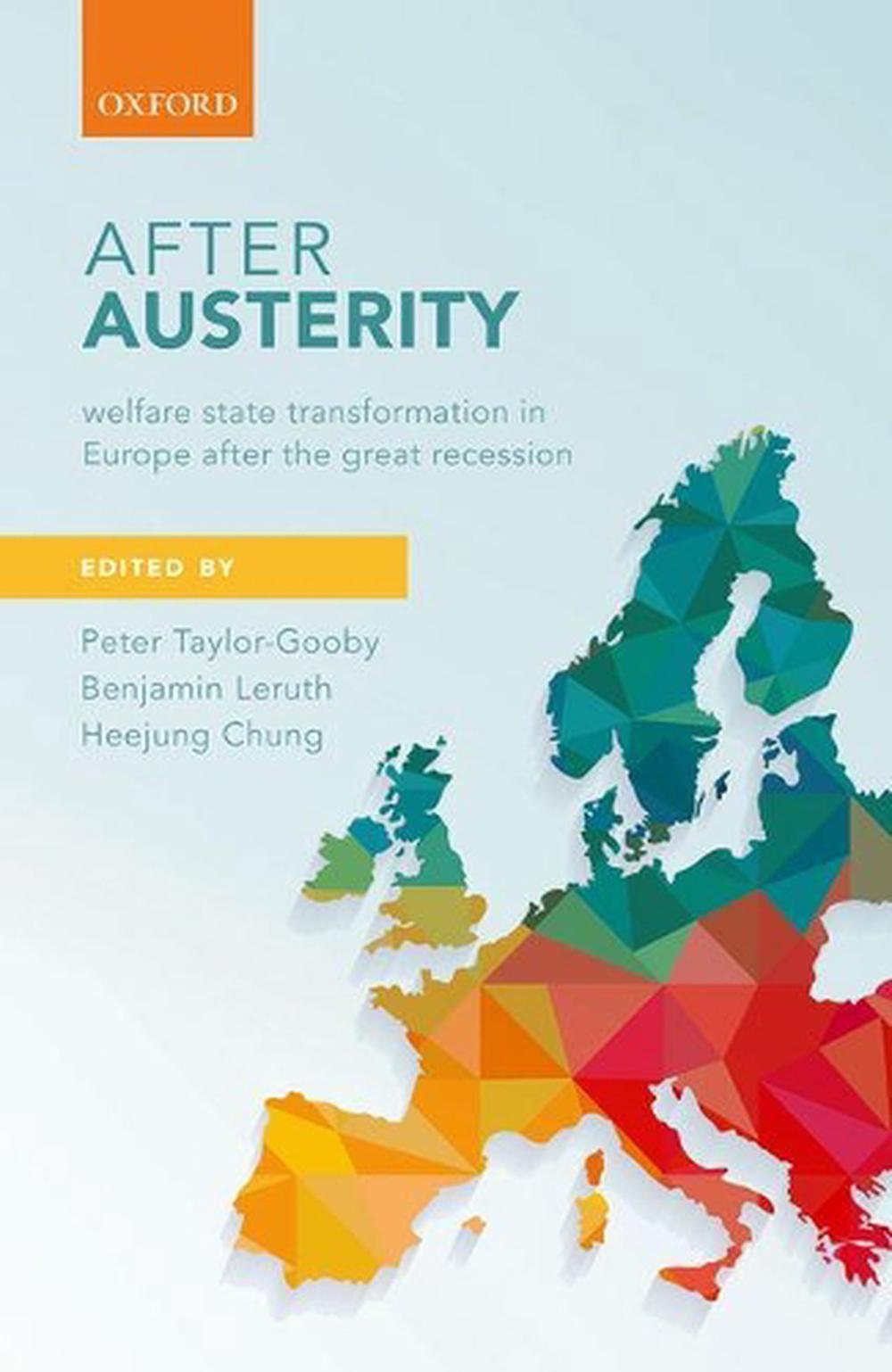 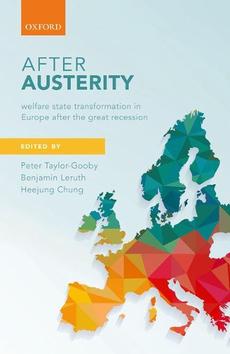 This book examines European welfare states, how and why they are changing, and how they are likely to develop.

European welfare states are undergoing profound change. This book helps the reader understand how and why they are changing and how they are likely to develop. It reviews the main factors driving change (more intense global competition, changes in work and in the family, the growing proportion of older people in the population, and growing mistrust of government). It explains how these interact with national politics, with the aftermath of the 2007-8 recession and with the tensions surrounding unprecedented levels of immigration. It then sets out likely policy direction in a number of representative countries: harsher austerity, a stronger emphasis on individual choice and responsibility, a shutting down of borders and greater protectionism, and also perhaps more spending on childcare, education, and training to ensure high skilled workers who can compete internationally.

The book contains timely, precious material and analysis that can contribute to the formulation of more socially and economically coherent policies across EU Member States and at the EU level. It is a must read book for policy-makers, the business sector, trade unions and NGOs concerned about the future of democracy and ensuring a sound economy underpinned by an equitable welfare state. Hedva Sarfati, International Social Security Review the edited volume is a compelling account of the subject. Its theoretical framework is deployed consistently and coherently throughout the book, the chapters are strongly anchored by a historical account, are analytically consistent and provide diverse case-studies and levels of analysis. Antonio Leitao, International Affairs

European welfare states are undergoing profound change, driven by globalization, technical changes, and population ageing. More immediately, the aftermath of the Great Recession and unprecedented levels of immigration have imposed additional pressures. This book examines welfare state transformations across a representative range of European countries and at the EU level, and considers likely new directions in social policy. It reviews the dominant neo-liberalausterity response and discusses social investment, fightback, welfare chauvinism, and protectionism.It argues that the class solidarities and cleavages that shaped the development of welfare states are no longer powerful. Tensions surrounding divisions between old and young, women and men, immigrants and denizens, and between the winners in a new, more competitive, world and those who feel left behind are becoming steadily more important. European countries have entered a period of political instability and this is reflected in policy directions. Austerity predominates nearly everywhere, butpatterns of social investment, protectionism, neo-Keynesian intervention, and fightback vary between countries. The volume identify areas of convergence and difference in European welfare state futures in this up-to-date study - essential reading to grasp the pace and directions ofchange.