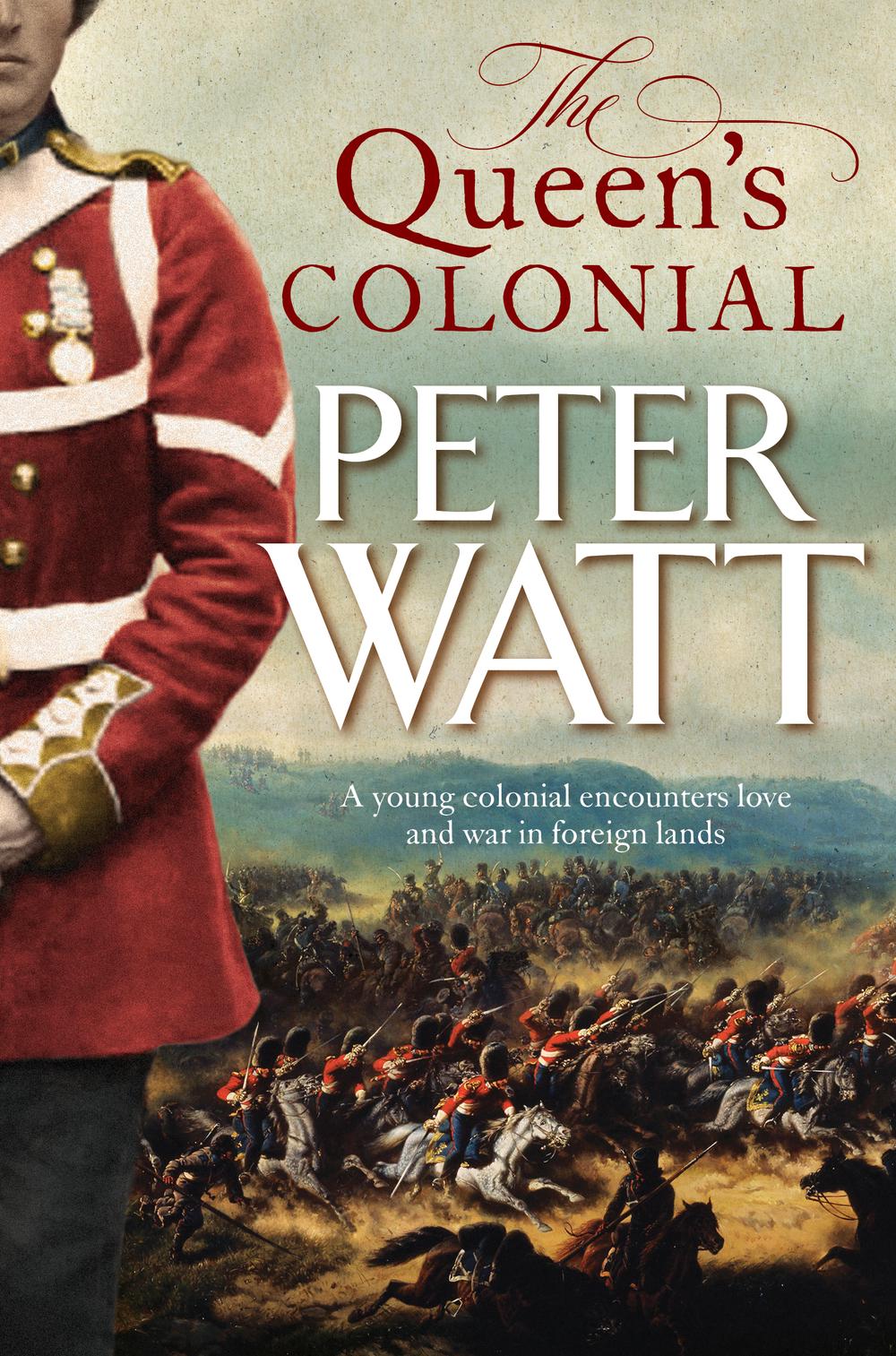 Sometimes the fate to which you are destined is not your own...

Sometimes the fate for which you are destined is not your own...

1845, a village outside Sydney Town. Humble blacksmith Ian Steele struggles to support his widowed mother. All the while he dreams of a life in uniform, serving in Queen Victoria's army.

1845, Puketutu, New Zealand. Second Lieutenant Samuel Forbes, a young poet from an aristocratic English family, wants nothing more than to run from the advancing Maori warriors and discard the officer's uniform he never sought.

When the two men cross paths in the colony of New South Wales, they are struck by their brotherly resemblance and quickly hatch a plan for Ian to take Samuel's place in the British army.

Ian must travel to England, fool the treacherous Forbes family and accept a commission into their regiment as a company commander. Once in London, he finds love with an enigmatic woman, but must part with her to face battle in the bloody Crimean war.

In this first instalment of Peter Watt's new series, Captain Ian Steele stares down the relentless Russian military...but he will soon learn that there are even deadlier enemies close to home.

Peter has been a soldier, articled clerk to a solicitor, prawn trawler deckhand, builder's labourer, pipe layer, real estate salesman, private investigator, police sergeant and adviser to the Royal Papua New Guinea Constabulary. He has lived and worked with Aborigines, Islanders, Vietnamese and Papua New Guineans and speaks, reads and writes Vietnamese and Pidgin. He now lives at Maclean, on the Clarence River in northern New South Wales. He is a volunteer firefighter with the Rural Fire service, and is interested in fishing and the vast opens spaces of outback Queensland.