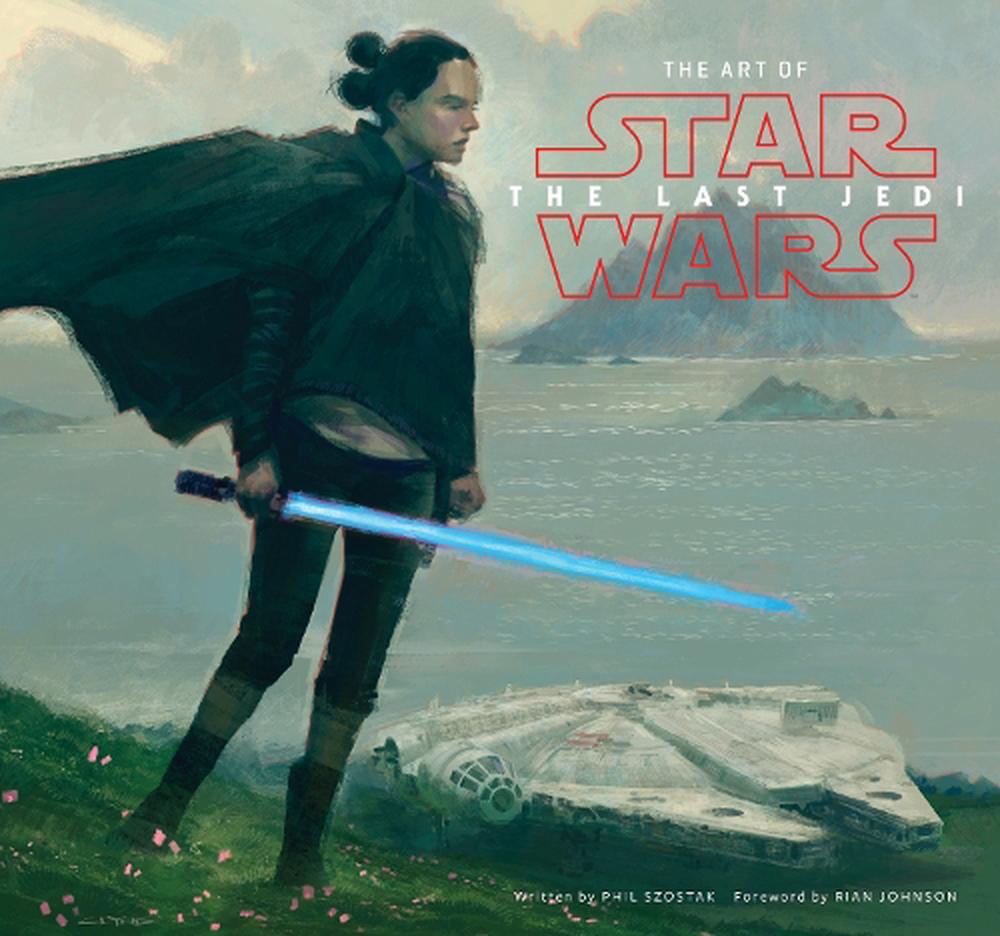 Featuring unforgettable art and exclusive interviews with the filmmakers, this visual archive highlights moviemaking magic at its finest.

Star Wars: The Force Awakens shattered box-office records as one of the highest-grossing films of all time, and its eagerly awaited sequel, Star Wars: The Last Jedi, is sure to do the same. Written and directed by Rian Johnson (Looper, The Brothers Bloom, Brick) and production designed by Rick Heinrichs (Fargo, The Big Lebowski, The Nightmare Before Christmas, Captain America: The First Avenger), this chapter, like every chapter before it, owes its visual language and fully imagined cinematic landscape to an incomparable art department: the Lucasfilm "visualists." The Art of Star Wars: The Last Jedi explores their vision and illuminates their creative process in stunning detail. Featuring concept art and costume sketches, storyboards, and blueprints, fans will take a deep dive into the development of the fantastic worlds, characters, and creatures-both old and new-of The Last Jedi. Featuring unforgettable art and exclusive interviews with the filmmakers, this visual archive highlights moviemaking magic at its finest.

Phil Szostak has worked in conjunction with Star Wars art departments for eight years at Lucasfilm and is the author of The Art of Star Wars: The Force Awakens (Abrams, 2015). A graduate of the School of Visual Arts in New York, Szostak worked for Wild Brain Animation on the Disney Channel series Higglytown Heroes, and ran the JAK Films Art Department on Skywalker Ranch for over three years before joining the narrative design team on LucasArts's Star Wars 1313. He resides in San Francisco.

"While they're rarely celebrated, conceptual artists play an integral role in creating the look of a film... The Art of Star Wars: The Last Jedi gives these talented men and women their proper due by showcasing their valuable contributions."

A wonderfull dive into the preproduction art. A lot of the pictures are unavailable on line.
By John