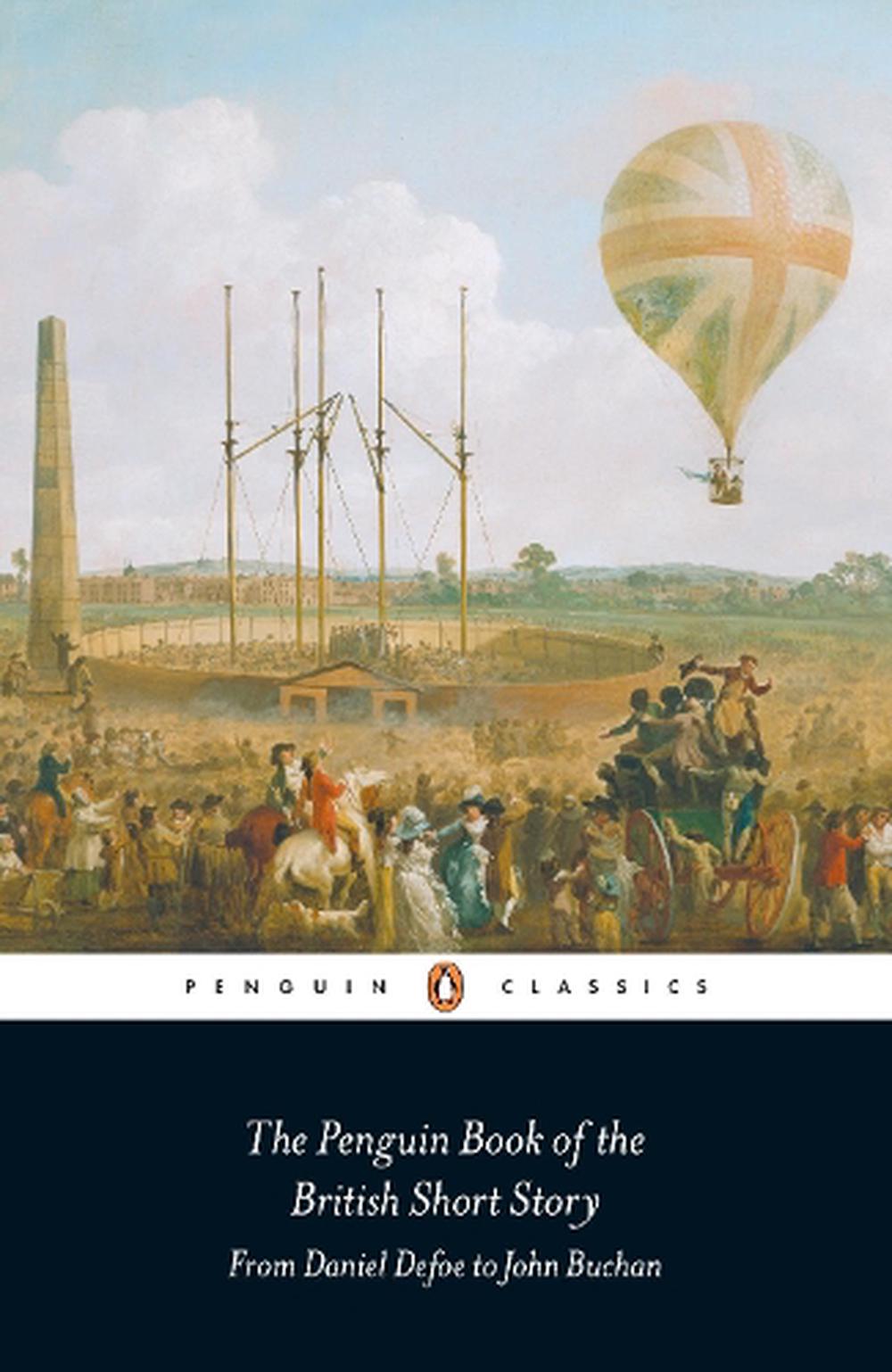 'A bold anthology ... alive with provocations and insights' John Carey, Sunday Times 'The Boy-scouts mistook my signal, and have killed the postman. I've had very little practice in this sort of thing, you see'

The British short story tradition is probably the richest, most varied and historically extensive in the world. This new anthology celebrates the full diversity and energy of its writers, subjects and tones, from the story's origins with Defoe, Swift and Fielding, to the 'golden age' of the fin de si cle and Edwardian period, ending with the First World War. Including the most famous authors as well as some magnificent, little-known stories never republished since their first appearance in magazines and periodicals, these stories are by turns topical and playful, ghostly and theatrical, rumbustious and sublime. Edited with an introduction by Philip Hensher

Philip Hensher is a novelist, critic, librettist and short story writer. The Northern Clemency was shortlisted for the Booker Prize. His most recent novel is The Emperor Waltz.

In two handsomely designed volumes ... you have to admire Hensher's championing of unfamiliar names alongside established greats -- Neville Hawcock FT It's been a big year for anthologies and few come bigger than The Penguin Book of the British Short Story. Philip Hensher's introduction is spiky and thought-provoking and Volume I: From Daniel Defoe to John Buchan and Volume II: From P.G. Wodehouse to Zadie Smith (Penguin Classic, GBP25 each) offer readers the chance to enjoy the varieties and mutations of British stories across four centuries. -- Max Liu Independent Charted a very personal view of the form's development from the early 18th century to the present day' -- Tim Martin Telegraph Made me shiver with pleasure -- Michele Roberts The Financial Times Big and clever...three cheers then, for this chunky two-volume anthology, edited by Philip Hensher with imagination and a dash of mischievous wit -- Robert Douglas-Fairhurst The Times Anyone reading this collection just for pleasure should start at the end of the second volume and work backwards...it would quickly bring you to four outstanding stories by women...each of these, though quickly over, leaves a lasting mark in the mind -- John Carey The Sunday Times Like one of the legion of cantankerous, eccentric hosts we meet across this generous terrain, Hensher knows how to lay a grand spread...so enjoy the feast -- Boyd Tonkin The Independent Almost 100 potent doses of the form which editor Philip Hensher claims very plausibly to be "the richest, most varied and most historically extensive national tradition anywhere in the world"... Hensher has spent a couple of years searching libraries and magazine archives and comes out staggering under a weight of treasures -- Claire Harman Evening Standard Hensher's anthology is bigger, better and broader in several senses than anything else currently available The Spectator

Hensher's anthology is bigger, better and broader in several senses than anything else currently available

Hensher's anthology is bigger, better and broader in several senses than anything else currently available

This is the first anthology capacious enough to celebrate the full diversity and energy of its writers, subjects and tones. The most famous authors are here, and many others, including some magnificent stories never republished since their first appearance in magazines and periodicals. The Penguin Book of the British Short Story has a permanent authority, and will be reached for year in and year out.This volume takes the story from its origins with Defoe, Swift and Fielding to the 'golden age' of the fin de si cle and Edwardian period.