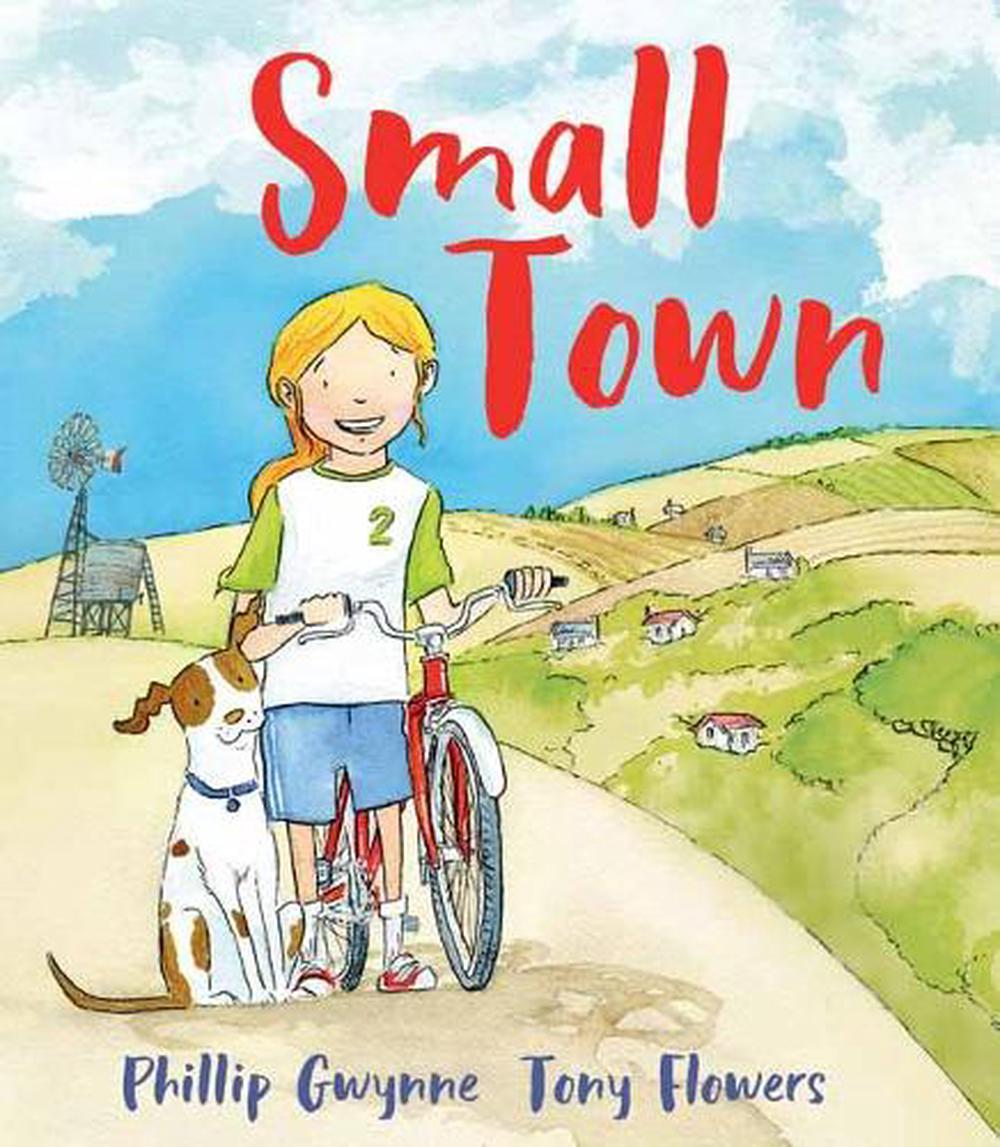 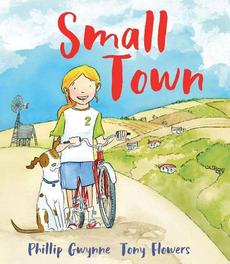 Milly loves the small town she lives in and she loves playing basketball with her friends. The trouble is, families keep leaving, and soon they won't have enough players for a team. But when Milly learns at school about the refugees who have nowhere to live, she has a great idea - invite them to Gong Gong!

Phillip Gwynne (Author) Phillip Gwynne's first novel Deadly Unna? was a literary hit and was made into the feature film Australian Rules for which Phillip won an AFI award. The sequel, Nukkin Ya, was also published to great acclaim.

He writes for a wide range of age groups from picture books such as Brothers From a Different Mother and junior fiction such as Jetty Rats and Michael in the Stuff Happens series, to the young adult novel Swerve, shortlisted for many awards amongst them the 2010 Prime Minister's Award and the Golden Inky.

Tony Flowers (Illustrator) Tony Flowers loves to draw and is an internationally acclaimed illustrator and artist. His drawings are loved in Japan for their detail and humour and he has won an award in the USA for his street chalk art.

Tony has a Masters degree in Visual Communication.

He has illustrated six books in the popular Saurus Street series and his most highly valued prize to date has been from the Oshima Picture Book Museum in Toyama, Japan, for his hand made pop-up book Gaijin Holiday.