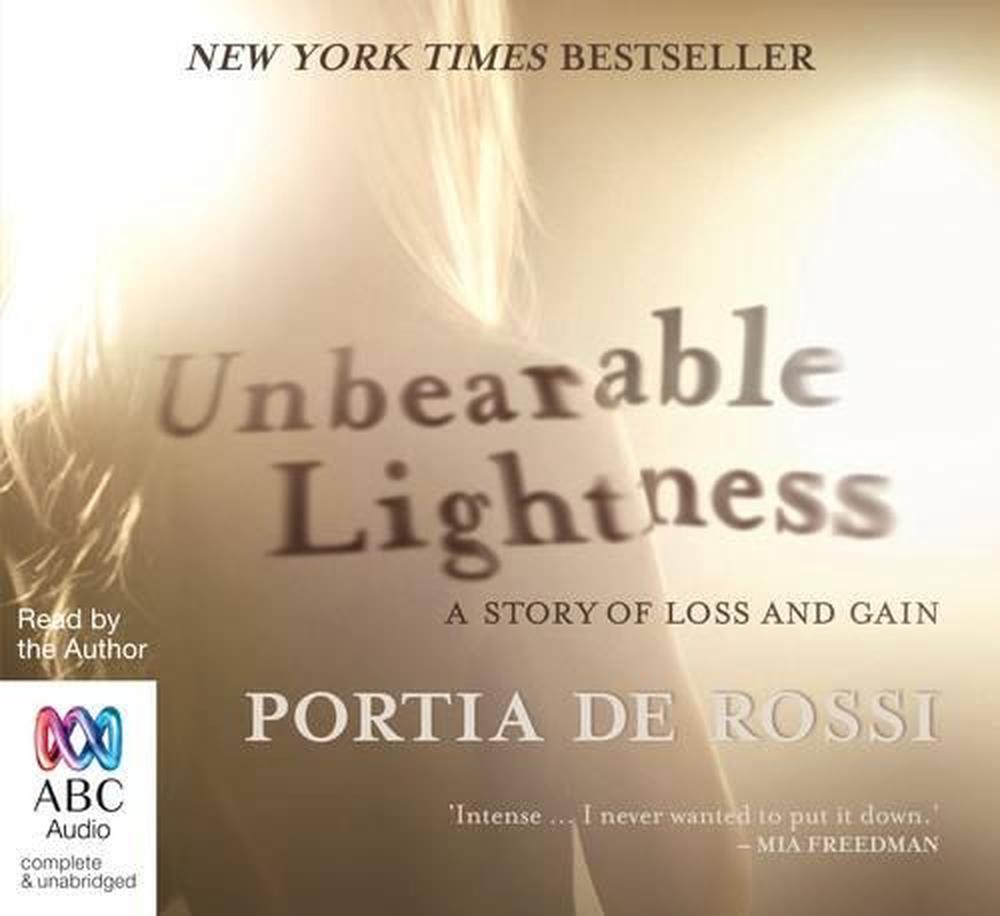 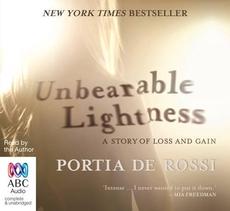 Portia de Rossi weighed only 82 pounds when she collapsed on the set of the Hollywood film in which she was playing her first leading role. This should have been the culmination of all her years of hard work - first as a child model in Australia, then as a cast member of one of the hottest shows on American television. On the outside she was thin and blonde, glamorous and successful. On the inside, she was literally dying. In this searing, unflinchingly honest book, Portia de Rossi captures the complex emotional truth of what it is like when food, weight, and body image take priority over every other human impulse or action. Even as she rose to fame as a cast member of the hit television shows Ally McBeal and Arrested Development, Portia alternately starved herself and binged, all the while terrified that the truth of her sexuality would be exposed in the tabloids. With the storytelling skills of a great novelist and the eye for detail of a poet, Portia makes transparent as never before the behaviours and emotions of someone living with an eating disorder.