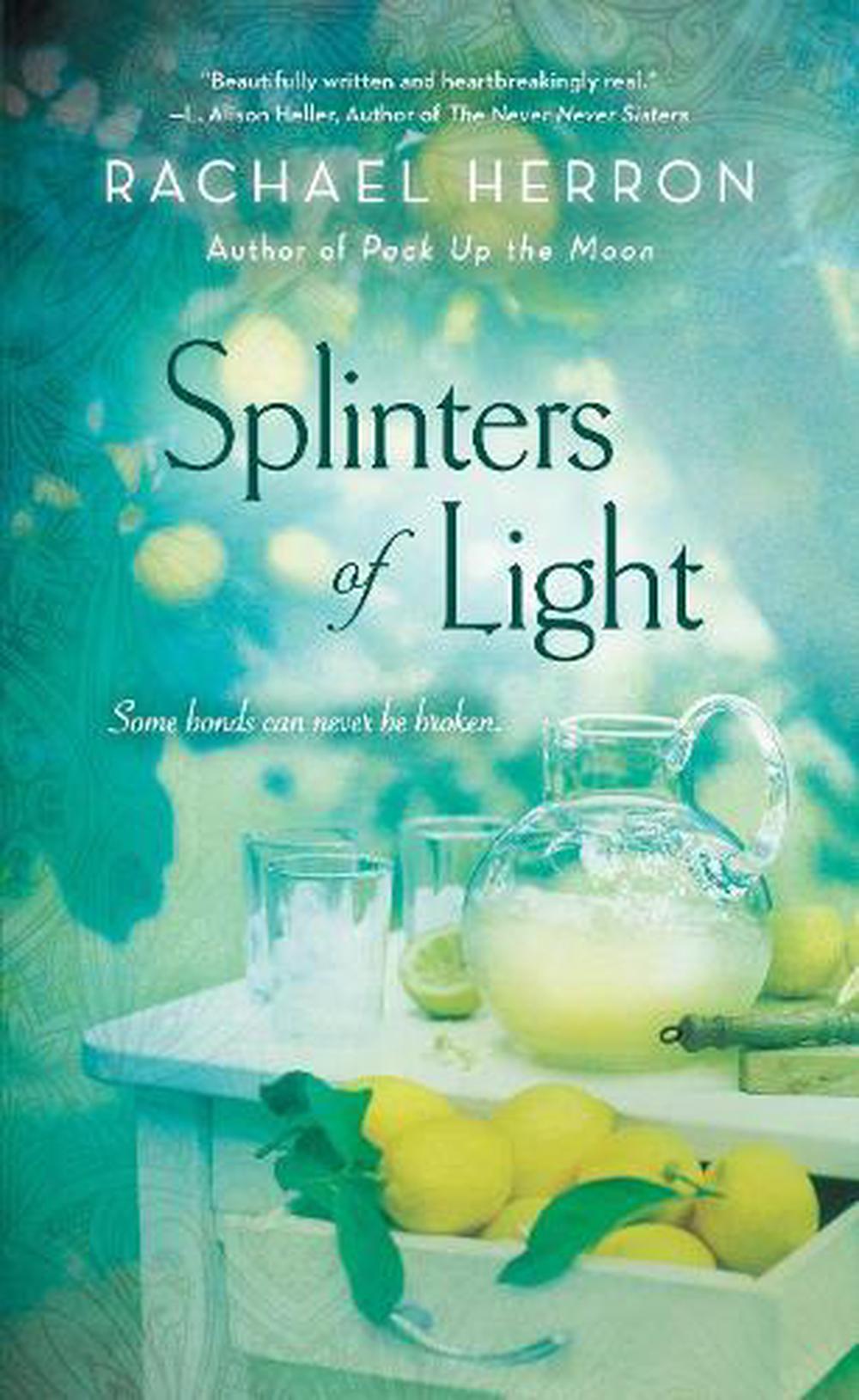 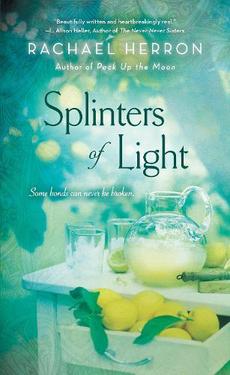 From the acclaimed author of Pack Up the Moon comes a poignant and beautiful novel about love, loss, and the unbreakable bonds of family-particularly those between mothers, daughters, and sisters.

Ten years ago, Nora Glass started writing essays about being a single mother of a six-year-old daughter. Her weekly column made her a household name, and over the years, her fans have watched Ellie grow from a toddler to a teenager.

But now Nora is facing a problem that can't be overcome. Diagnosed with a devastating disease that will eventually take away who she is, she is scared for herself, but even more frightened about what this will mean for her sixteen-year-old daughter.

Now Nora has no choice but to let go of her hard-won image as a competent, self-assured woman, and turn to the one person who has always relied on her- her twin sister, Mariana. Nora and Mariana couldn't be more different from one another, and they've always had a complicated relationship. But now the two sisters will have to summon the strength to help them all get through a future none of them could have ever imagined, while uncovering the joy and beauty that was always underneath.

Rachael Herron has been knitting since she was five year

"A poignant, profound ode to the enduring and redemptive power of love. Very much like Lisa Genova's Still Alice (although the writing here is better!), this title is sure to resonate with fans of...Jodi Picoult and Genova and will have the book clubs lining up."--Library Journal "Beautifully written and heartbreakingly real, Splinters of Light is a compelling examination of how the bonds between women--sisters, mothers, daughters--are tested by tragedy. The Glass family women will have you smiling in recognition and then grieving, laughing and (consider yourself warned) sobbing along with them right up to the heartfelt ending."--L. Alison Heller, author of The Never Never Sisters

"In Splinters of Light, Rachel Herron gives her audience an awesome book that grabs the reader by the heartstrings and wrings emotions from the soul in the form of tears as she expertly slices up the reality of life as seen through the eyes of a teenager, a mother and a sister."--Carolyn Brown, New York Times bestselling author of Long, Hot Texas Summer

"With this profoundly moving, compelling tale of a woman who is on the verge of losing everything, Rachael Herron will break your heart and then mend it again, leaving you stronger than before."--Holly Robinson, author of Beach Plum Island

Praise for Pack Up the Moon "Herron is an inexhaustible champion of the healing power of love."-Sophie Littlefield, National Bestselling Author "Filled with fiercely honest emotion, a celebration of the power of love to heal even the most broken of hearts."-Susan Wiggs, #1 New York Times Bestselling Author "Herron writes beautifully about the love between a parent and child...A wonderful...read about love, loss, forgiveness and family."- The Gazette "A heartbreaking story of loss and family that achieves an optimistic feel in the end....The language [is] poetic and moving at many points."- RT Book Reviews