Down The Dirt Roads 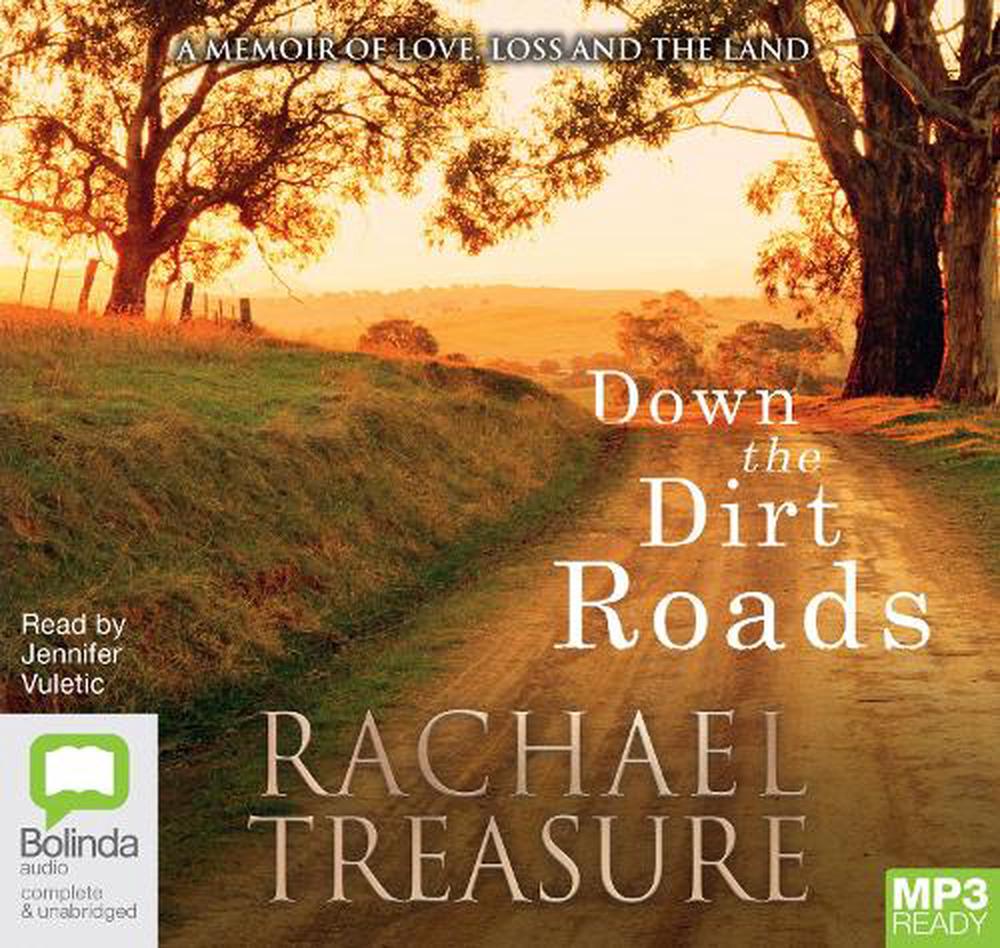 Rachael Treasure lives on a sheep farm in Tasmania with her husband, John, and her children, Rosie and Charlie. Together they breed and train kelpies, border collies and Waler stockhorses. Jennifer Vuletic is an Australian actress, singer and a NIDA graduate from the class of 1984. She has enjoyed a varied career travelling all over Australia and the world, and has toured internationally with the hit show Mamma Mia!, playing the role of Tanya. She also performed in Menopause The Musical, The Women of Troy and Jerry Springer: The Opera. Jennifer has penned six cabarets, including Balkan After Midnight that won an award at the 2001 Sydney Cabaret Convention. She has recorded audiobooks for Vision Australia for over 24 years and has won numerous awards for her narrations, including the Trish Trinick Award for The God of Small Things.