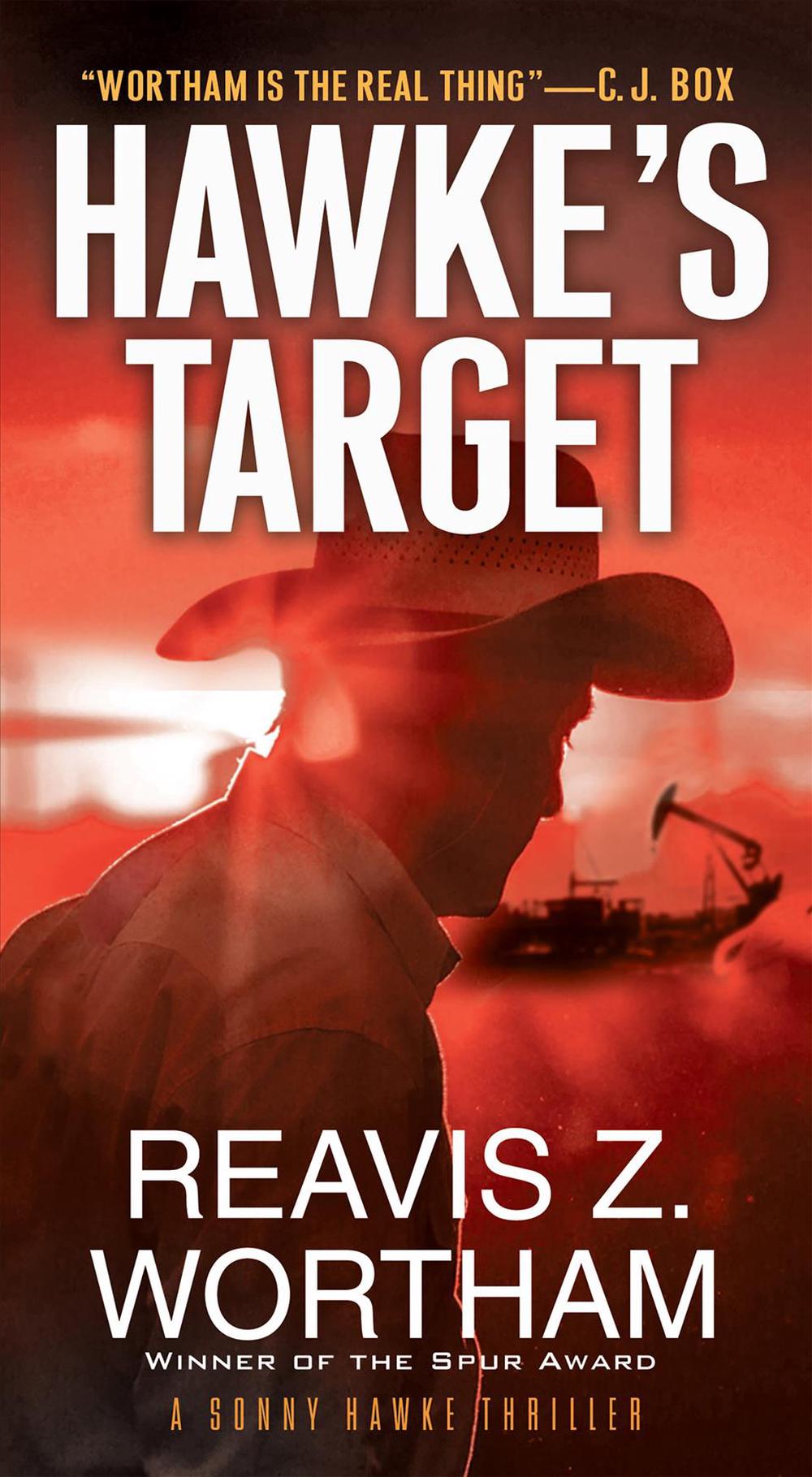 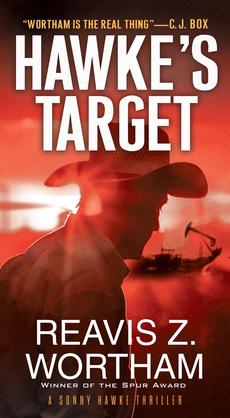 Judge. Jury. Executioner. One man is taking the law into his own hands. His targets are the criminals who slipped through the justice system. Dangerous men. Violent men. Depraved, cold-blooded killers. From California to Texas, this relentless avenger hunts down the unpunished and sentences them to death. No trial. No appeals. No mercy. But now he's on Sonny Hawke's turf. A Texas Ranger committed to his job, Hawke will not abide vigilante justice-even if the targets deserve to die. With each murderous act of vengeance, the hunter becomes more like the vermin he's exterminating. The trail of bodies stretches across the Lone Star State to the man's family, the most savage clan deep East Texas has ever seen. And Hawke is the only one who can stop them. . . Reavis Z. Wortham is . . . "A masterful and entertaining storyteller." -Ellery Queen's Mystery Magazine "The real thing." -C.J. Box "Entertaining and emotionally engaging." -T. Jefferson Parker

Reavis Z. Wortham launched his acclaimed Sonny Hawke thriller series with Hawke's Prey and followed up with Hawke's War. He is also the award-winning author of the Red River Mystery series, including Unraveled, The Right Side of Wrong, Vengeance is Mine, Dark Places, Burrows, and The Rock Hole (winner of the Benjamin Franklin Award). He is a member of the Mystery Writers of America, the Writers' League of Texas, the International Association of Crime Writers, Western Writers of America, and International Thriller Writers. Each week Reavis pens a self-syndicated weekly outdoor column for numerous Texas newspapers, writing on everything from fishing to deer hunting. He lives in northeast Texas with his wife. Please visit him on Facebook or at his website- reaviszwortham.com.

"The most riveting thriller all year!" -John Gilstrap on Hawke's Prey