Death Of A River Guide 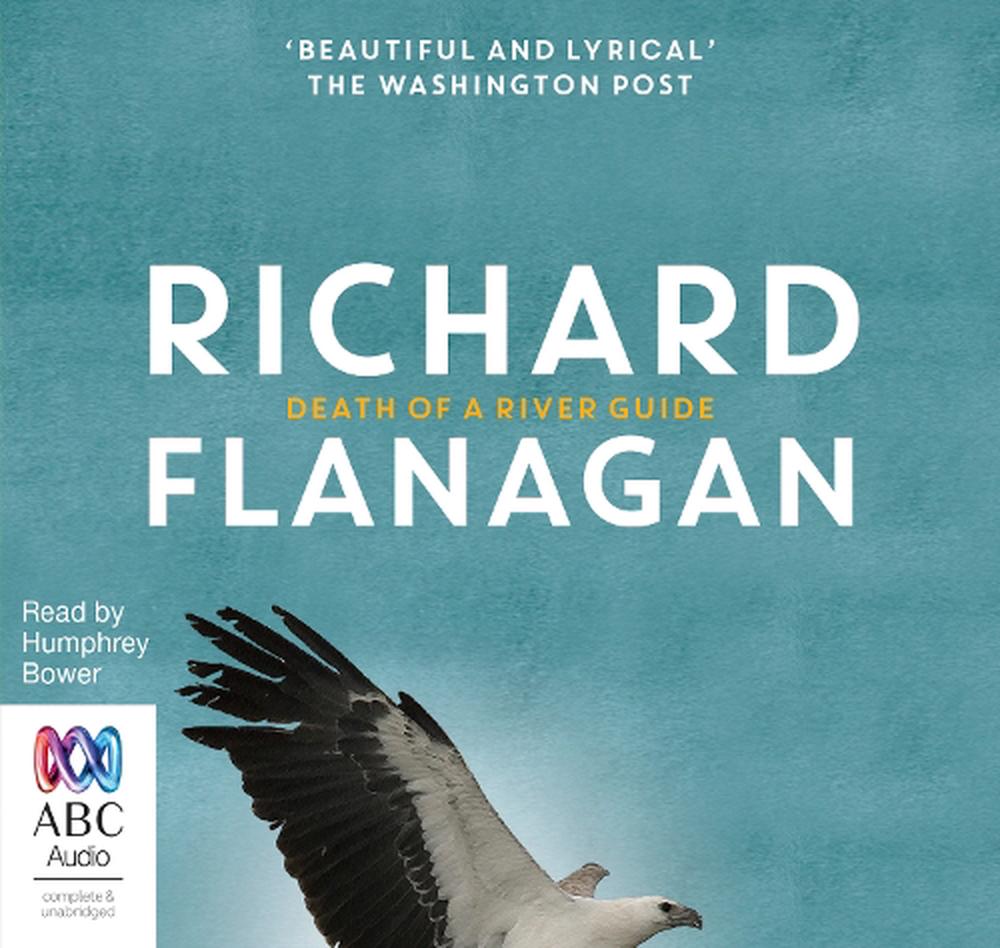 Beneath a waterfall on the Franklin, Aljaz Cosini, river guide, lies drowning. Best by visions at once horrible and fabulous, he relives not just his own life but that of his family and forebears.

In the rainforest waters that rush over him he sees those lives stripped of their surface realities, and finds a world where dreaming reasserts its power over thinking. As the river rises, his visions grow more turbulent, and in the flood of his past Aljaz discovers the soul history of his country.

Richard Flanagan's 1994 debut about a mythical Tasmania dazzled readers around the world, and is now recognised as one of the most powerful and original Australian novels of recent decades.