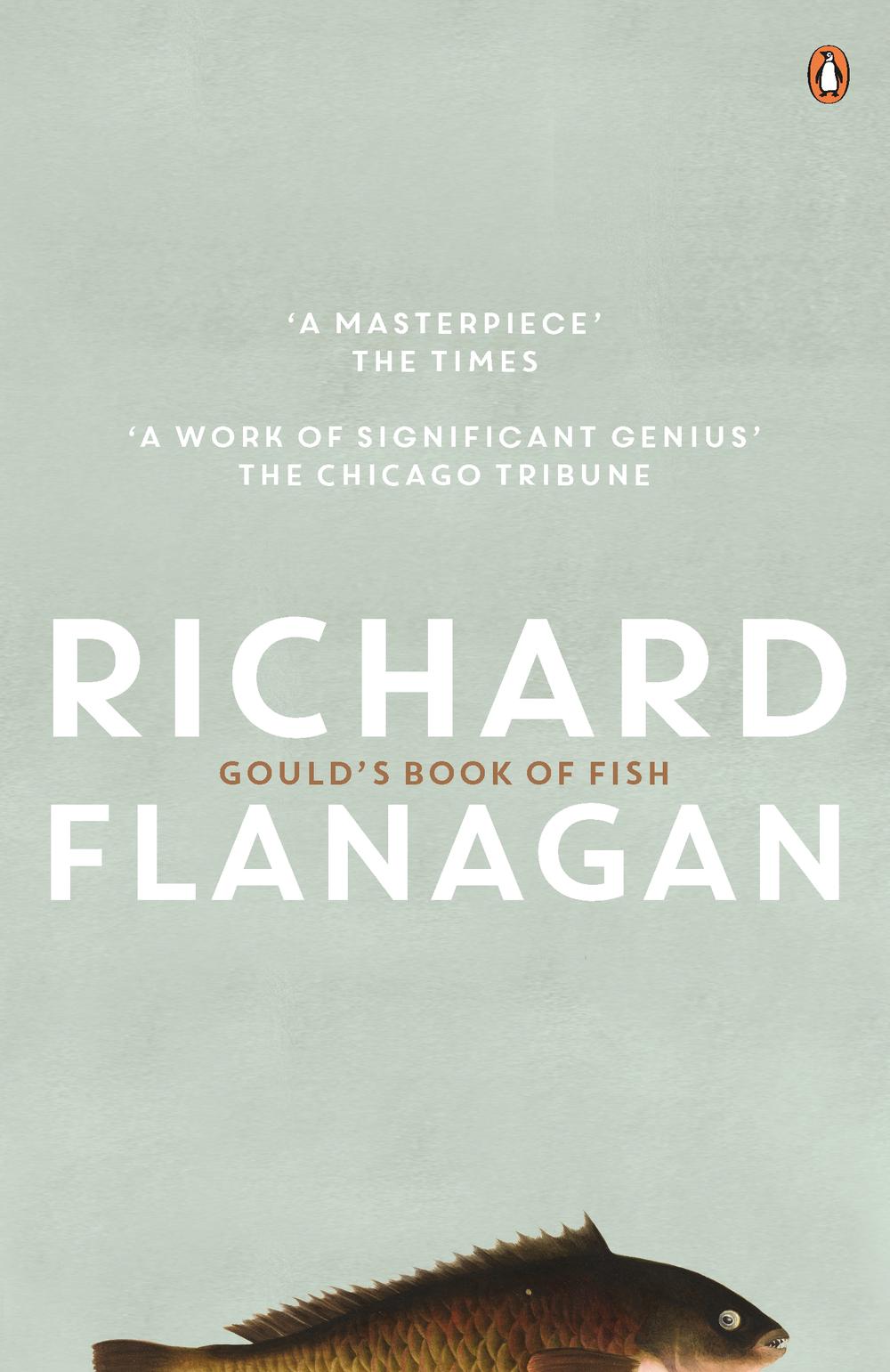 From the winner of the Man Booker Prize 2014, his Commonwealth Writers' Prize-winning novel.

Once upon a time that was called 1828, before all fishes in the sea and all living things on the land were destroyed, there was a man named William Buelow Gould, a white convict who fell in love with a black woman and discovered too late that to love is not safe. Silly Billy Gould, invader of Australia, liar, murderer & forger, condemned to the most feared penal colony in the British Empire and there ordered to paint a book of fish.