PUBLISHED: 7th February 2013
ISBN: 9780091948139
ANNOTATION:
Helps men to effortlessly attract the women they want, covering everything from body language, to conversation starters and eye contact to the first touch. 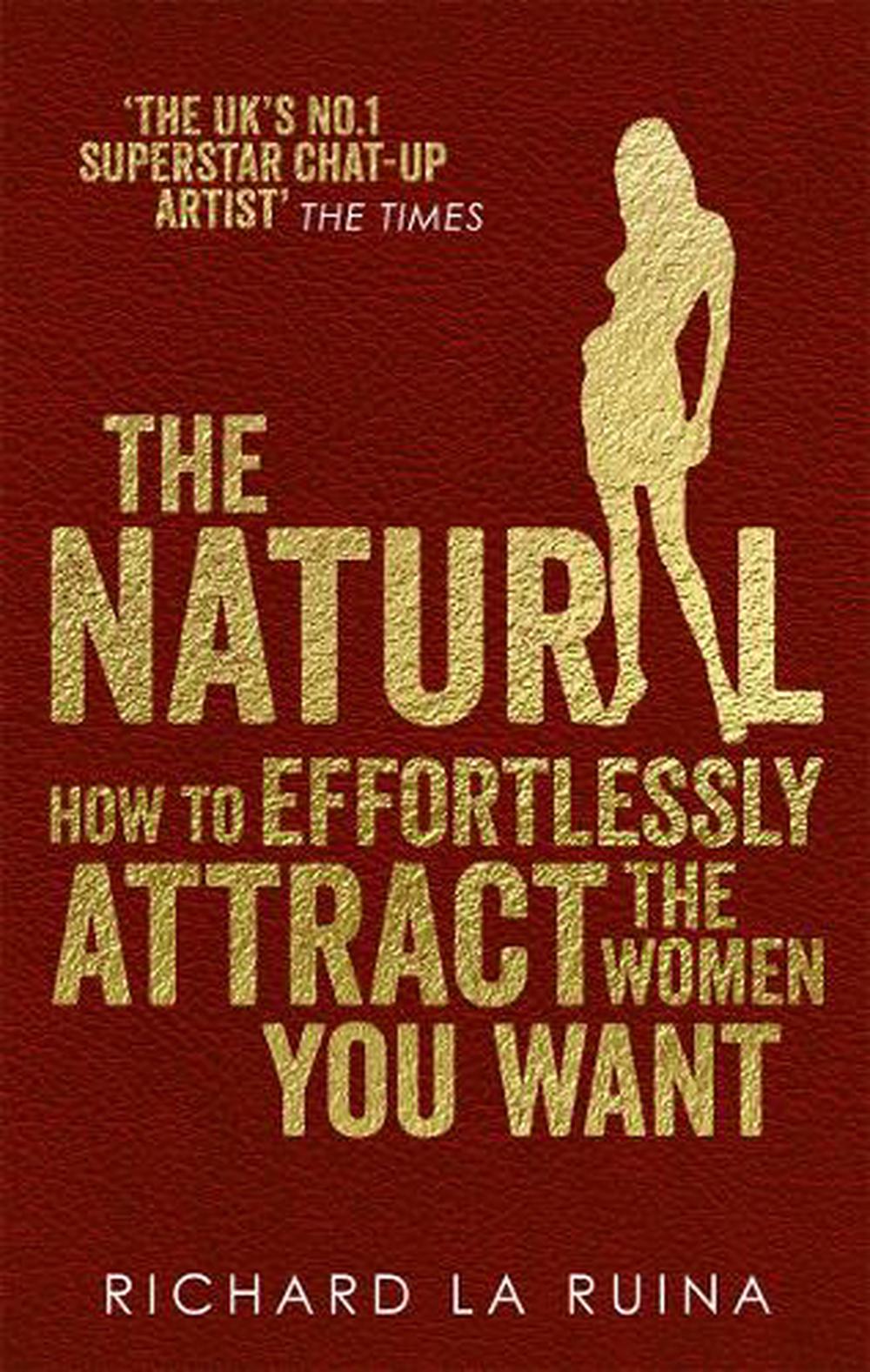 OTHER FORMATS:
PUBLISHED: 7th February 2013
ISBN: 9780091948139
ANNOTATION:
Helps men to effortlessly attract the women they want, covering everything from body language, to conversation starters and eye contact to the first touch.

Helps men to effortlessly attract the women they want, covering everything from body language, to conversation starters and eye contact to the first touch.

Richard La Ruina used to be the guy who couldn't get the girl. Shy, painfully awkward, and still living at home with his mother, at 25 he decided to finally take control of his life and become the kind of man men admire and women desire. Having developed and honed his seduction techniques, Richard is now a 'natural' at attracting girls and one of the world's most renowned pick-up artists.

As founder of PUA Training (Pick-up Artist Training), Richard has personally coached thousands of men through their own dramatic transformations. Now, in The Natural, he brings that experience to you, delivering field-tested methods and easy-to-use tools for attracting the women you want. Just like riding a bike or driving a car, meeting women and making them fall for you is a learned skill that, with enough practice, becomes effortless. There's no need for tricks, gimmicks, or lies. Instead, these methods make you more confident and attractive to women. Using the tools in The Natural, you'll finally have the ability to attract women just by being yourself.

From body language to conversation starters, eye contact to the first touch, The Natural is a step-by-step blueprint for becoming the man that women can't resist.

Richard La Ruina is renowned for being the UK's greatest pick-up artist. He is the founder of the successful dating coaching company PUA Training, which has coached hundreds of thousands of men around the world in the art of seduction. With top trainers across the US and the UK, PUA runs seminars, courses and boot camps and produces a range of digital products. Richard has been featured on BBC and ITV, as well as in Men's Health, the Evening Standard, Cosmopolitan and various other magazines and newspapers.

"The UK's no.1 superstar chat-up artist" The Times "Master Casanova" The Independent "Britain's answer to Neil Strauss" Time Out