All We Can Do Is Wait 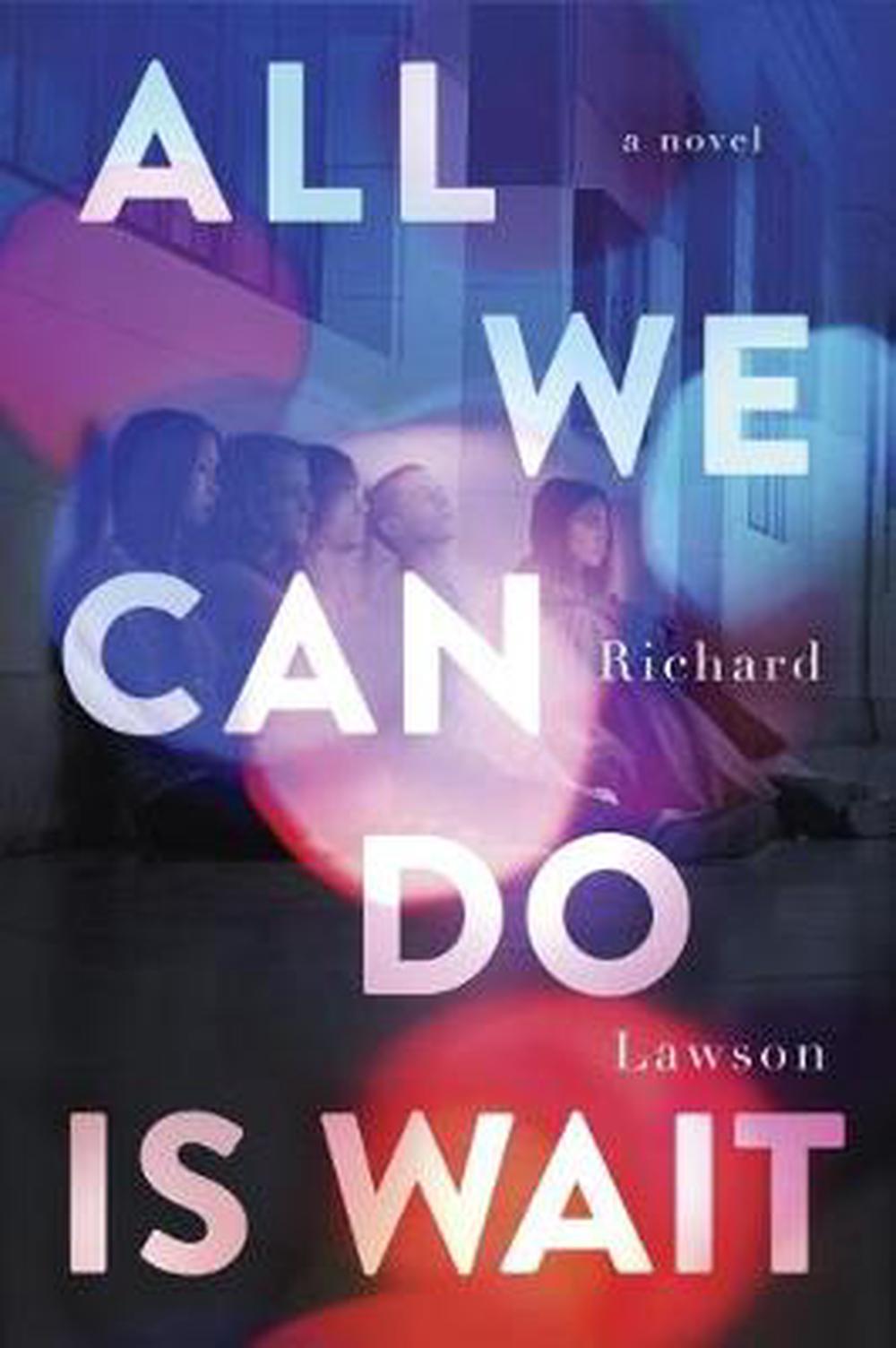 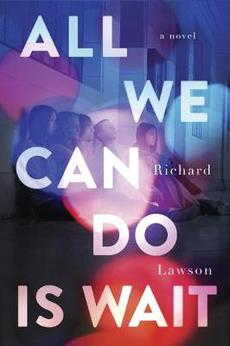 PUBLISHED: 1st February 2018
ISBN: 9780448494111
ANNOTATION:
In the hours after a bridge collapse rocks their city, a group of Boston teenagers meet in a hospital waiting room. In his riveting debut, "Vanity Fair" film critic Lawson guides readers through an emotional and life-changing night as these teens are forced to face the reality of their pasts...and the prospect of very different futures.
$31.19
Or pay later with

In the hours after a bridge collapse rocks their city, a group of Boston teenagers meet in a hospital waiting room. In his riveting debut, "Vanity Fair" film critic Lawson guides readers through an emotional and life-changing night as these teens are forced to face the reality of their pasts...and the prospect of very different futures.

In the hours after a bridge collapse rocks their city, a group of Boston teenagers meet in the waiting room of Massachusetts General Hospital-

Siblings Jason and Alexa have already experienced enough grief for a lifetime, so in this moment of confusion and despair, Alexa hopes that she can look to her brother for support. But a secret Jason has been keeping from his sister threatens to tear the siblings apart . . . right when they need each other most.

Scott is waiting to hear about his girlfriend, Aimee, who was on a bus with her theater group when the bridge went down. Their relationship has been rocky, but Scott knows that if he can just see Aimee one more time, if she can just make it through this ordeal and he can tell her he loves her, everything will be all right.

And then there's Skyler, whose sister Kate-the sister who is more like a mother, the sister who is basically Skyler's everything-was crossing the bridge when it collapsed. As the minutes tick by without a word from the hospital staff, Skyler is left to wonder how she can possibly move through life without the one person who makes her feel strong when she's at her weakest.

In his riveting, achingly beautiful debut, Richard Lawson guides readers through an emotional and life-changing night as these teens are forced to face the reality of their pasts . . . and the prospect of very different futures.

Richard Lawson is the film critic for Vanity Fair and a co-host of V.F.'s Little Gold Men podcast. He has written for The Guardian, The Atlantic Wire, Gawker, and Out magazine, and has contributed to the Dinner Party Download radio show. Though currently living in New York City, Richard was born and raised in Boston.

"Chapters shift among Lawson's complex and carefully drawn characters, offering distinct points of view and providing aching insight into the personal pain that colors their perspectives....a gripping and emotionally invigorating story." --Publishers Weekly, starred review "A remarkable story that explores growing up through the lens of mortality...Young readers looking for a change of pace will be rewarded by this quiet yet powerful meditation on life and death." --Booklist

"A captivating example of what contemporary realistic fiction does best." --VOYA

"Moving, heartbreaking, hopeful, and touched with humor and insight into teen lives, this story will ring true and give readers pause." --School Library Connection

"A gorgeous, elegantly spare story about the genealogy of love and connection in a moment of crisis. Timely and stirring." --Jeff Zentner, Morris Award-winning author of The Serpent King and Goodbye Days

"A profound and empathic story about love, loss, and growing up, All We Can Do Is Wait captures both the magic and uncertainty of youth in all its beautiful and triumphant sadness. I wish I'd had it when I was young." --Sam Lansky, author of The Gilded Razor

"Tender-hearted, clear-eyed, full of the rage and wonder of youth, this novel does the dazzling work of bridging that delicate suspense between adolescence and adulthood. You will be moved beyond measure." --Amber Dermont, New York Times bestselling author of The Starboard Sea

"All We Can Do Is Wait sparkles with wit and tenderness as it takes us on a mysterious and unexpected journey to the place where grief and longing meet. Lawson's characters are heartbreakingly human--sharp edges and all--and readers new to his work are sure to come away as fans." --Bennett Madison, author of September Girls