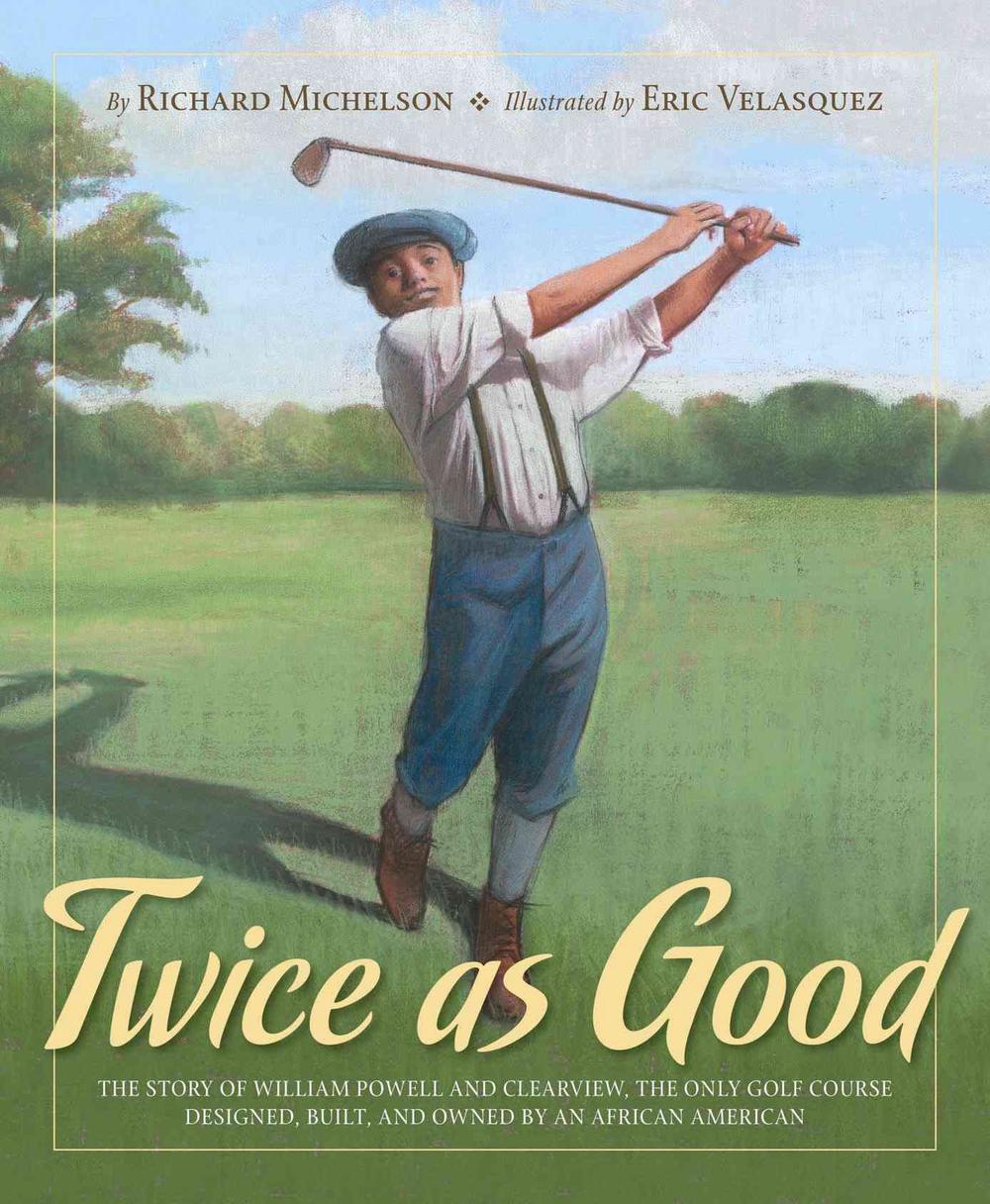 To nine-year-old Willie Powell, there was no prettier sight than the smooth green lawns of Edgewater Golf Course. He had been so eager to see them that he'd run seven miles to where the course was situated outside of town. But his elation didn't last. When he asked two golfers if they'd teach him the game, one man responded by saying, 'Son, didn't anyone ever tell you that your kind is not welcome here?' In the 1920s there was no place for Willie, or any black person, on a golf course. It was a game for white people only, at least in America. But his enthusiasm for golf and his belief in what he knew to be right drove Willie Powell to change that, and to change minds. Award-winning author Richard Michelson tells the story of William Powell, the first African American to design, build, and own a golf course.Richard Michelson's Lipman Pike: America's First Home Run King was a New York Times Editor's Choice for 2011. He lives in Amherst, Massachusetts. Eric Velasquez's picture book, The Piano Man, earned him the 1999 Coretta Scott King/John Steptoe Award for New Talent. He lives in Hartsdale, New York.

Richard Michelson's children's books have received distinctive awards such as a New Yorker Best Book Award and a Jewish Book Council Book of the Month. His titles include Too Young for Yiddish; Across the Alley; and Tuttle's Red Barn (a Publishers Weekly Best Children's Book of 2007). He lives in Northampton, Massachusetts.