PUBLISHED: 1st October 2015
ISBN: 9781742577708
ANNOTATION:
Michael In Pictures . A Celebration of the Life of Michael Hutchence showcases Simpkin's collection in a stunningly produced trade and limited edition publication, with rare insights from the author on an amazing career in the world spotlight. 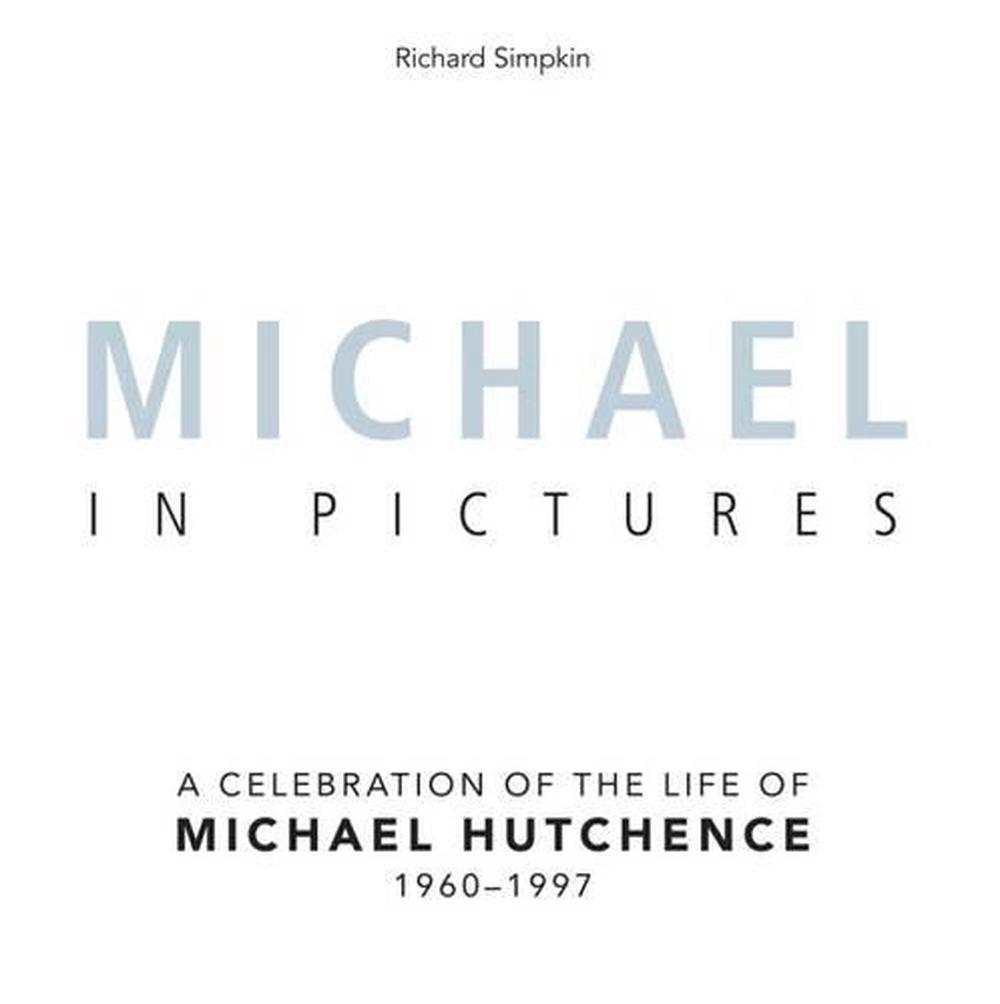 OTHER FORMATS:
PUBLISHED: 1st October 2015
ISBN: 9781742577708
ANNOTATION:
Michael In Pictures . A Celebration of the Life of Michael Hutchence showcases Simpkin's collection in a stunningly produced trade and limited edition publication, with rare insights from the author on an amazing career in the world spotlight.

Michael In Pictures . A Celebration of the Life of Michael Hutchence showcases Simpkin's collection in a stunningly produced trade and limited edition publication, with rare insights from the author on an amazing career in the world spotlight.

This is a celebration of the extraordinary life and journey of Michael Hutchence (1960-1997). Embodied in this illustrious presentation are many never-before-seen photographs featuring Michael throughout his early life, his rise to fame as lead singer of the internationally acclaimed band INXS, and hundreds of private and candid behind-the-scene memories snapped by author and photographer Richard Simpkin. Richard developed a close bond and friendship with Michael and his family. As a budding photographer, he captured hundreds of images of Michael over many years and was encouraged by Michael to turn this hobby into a full-time profession. Interestingly, the final photograph capturing Michael was taken with Richard snapped by Michael's father, Kell Hutchence, just two days prior to his untimely death. Richard's collection of memorabilia featuring Michael and INXS is considered second to none derived from his years spent at recording studios, rehearsals, concerts, backstage and private band parties with Michael and the band. Enthusiasts will admire this most powerful and personal presentation of Michael, a superstar who made it to the top in the music world.

Richard Simpkin has been working as a photographer internationally for 25 years. His subjects have included Nelson Mandela, Audrey Hepburn, Michael Jackson, Oprah Winfrey and Brad Pitt.

His photographic exhibition, Richard & Famous, has been shown in art galleries around the world. In 2013, he was nominated for the prestigious Deutsche Borse Photography Prize.

Richard travels widely to give public talks about his Richard & Famous exhibition, his books and world Letter Writing Day which he founded.

He appears regularly in the media speaking about his books, exhibiitons and his insightes into the celebrity world, which he has been a part of for over twenty five years.