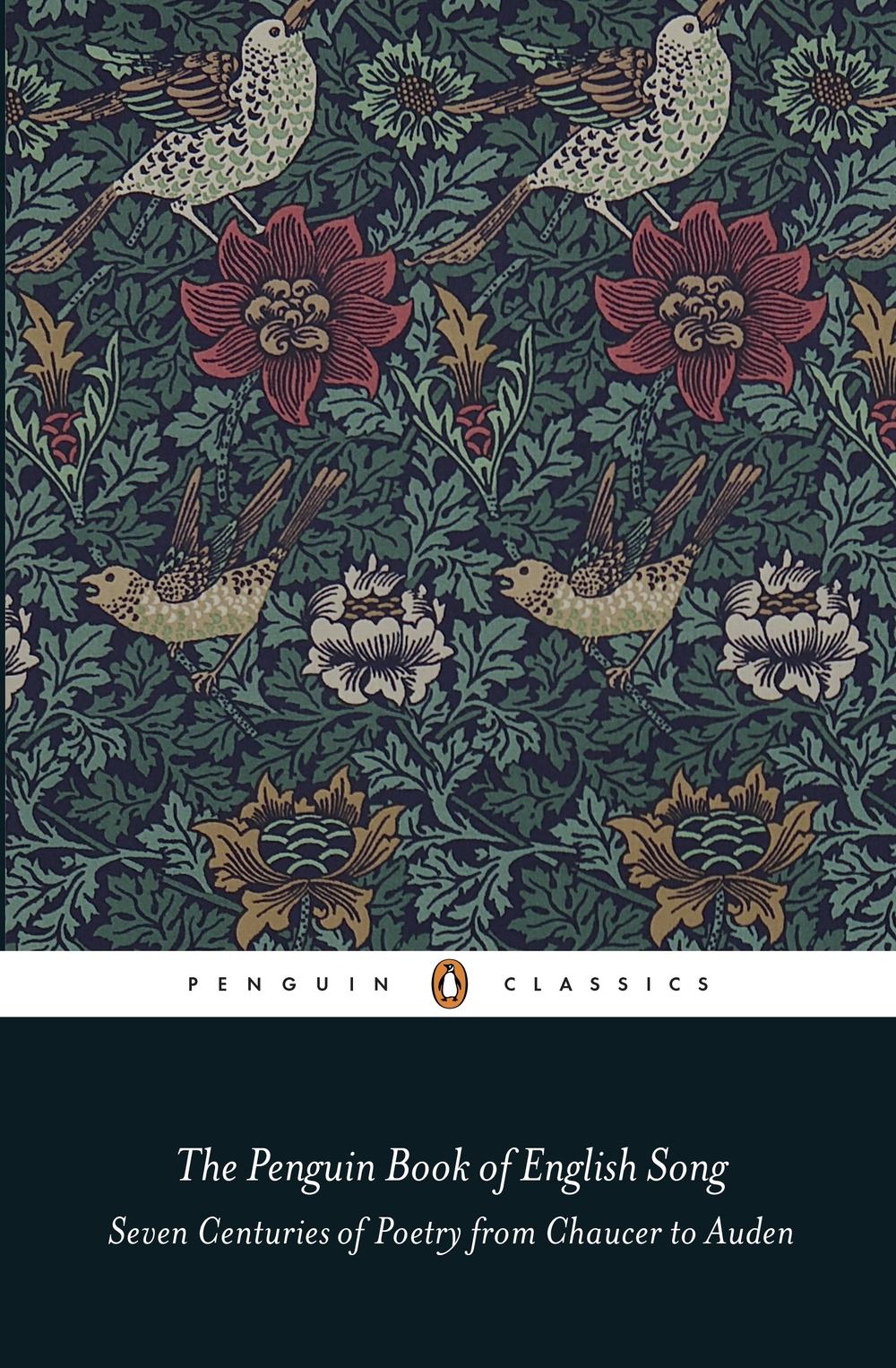 Poetry and music have been associated with each other from the very beginning. The Penguin Book of English Song draws together a great variety of English poetry (including Irish, Scots and Welsh writers) that has reached a wider audience through the magic of music. Richard Stokes's rich anthology of verse stretches from the 14th century to the 20th, collecting poems that have inspired musical settings by one hundred English poets, along with a treasure trove of illuminating notes and marginalia about their lives, work and, often, their approach to music.

Stokes gathers together in a single volume a huge amount of information about English song that will assist musicians in performing these works, and enlighten all those enthusiasts who delight in the fusion of words and music that has produced countless moments of incandescent magic.

Richard Stokes is Professor of Lieder at the Royal Academy of Music. His previous books include The Book of Lieder and J. S. Bach- The Complete Cantatas and he is co-author of A French Song Companion and The Spanish Song Companion, all of which are much admired by musicians and concert-goers. His English versions of Wozzeck, Lulu, Parsifal and La Voix Humaine, and his translations from Kafka, Kleist and Jules Renard, have also been widely acclaimed.