Hellhole of the Pacific 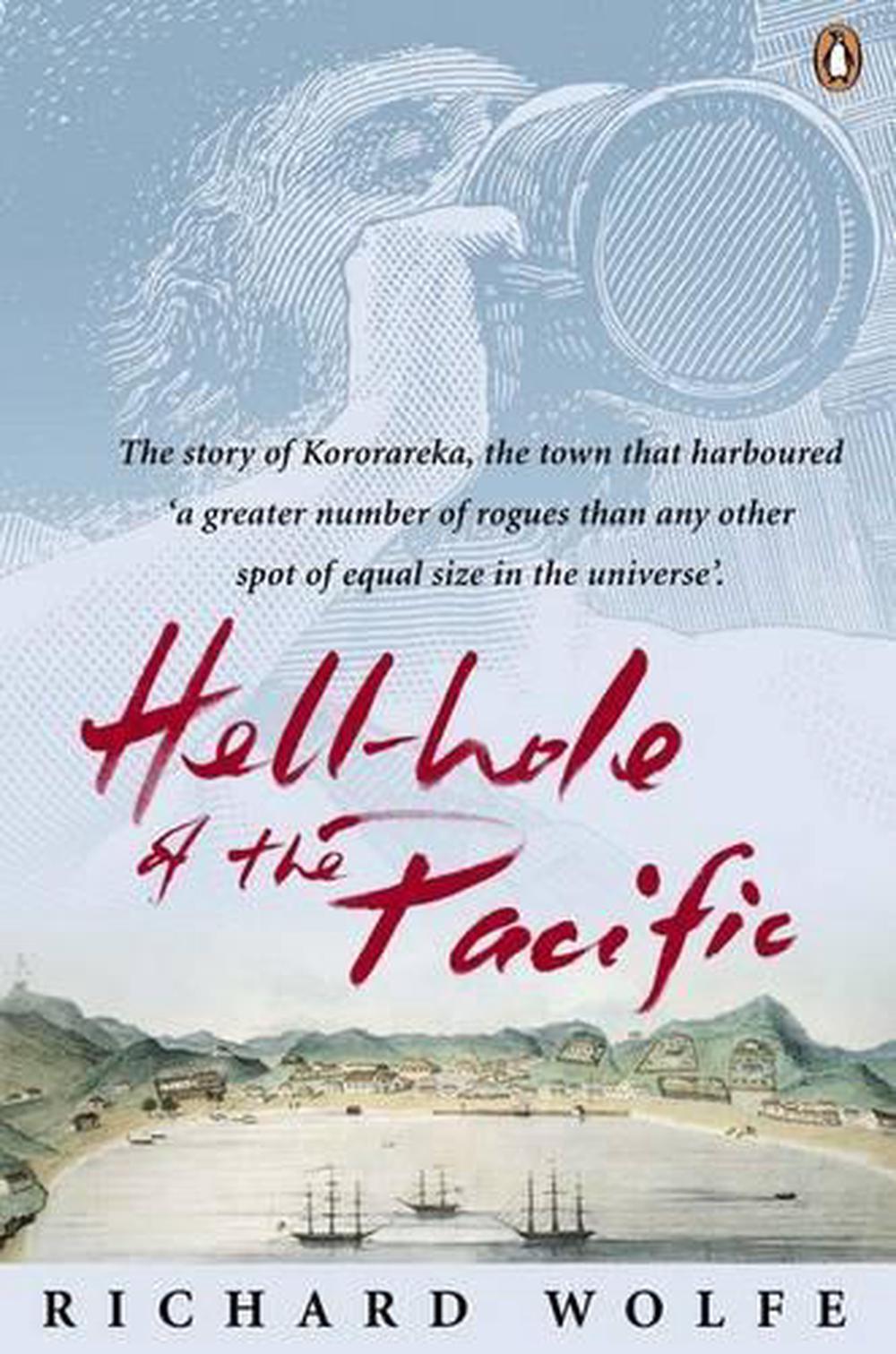 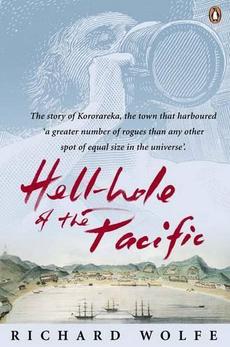 In the 1830s Kororareka was known as the 'hell-hole of the Pacific'. Whalers, sealers, escaped convicts, seamen, traders and adventurers descended upon this small cove in the Bay. Grog-shops and the oldest profession in the world abounded. At one stage the town was said to be harbouring 'a greater number of rogues than any other spot of equal size in the universe'. Some whaling captains steered clear, fearing they'd lose their crews.

But was Kororareka actually a hell-hole? How wild was it really? In this absorbing book on one of the most lively periods in New Zealand history, Richard Wolfe asks new questions, confronts existing myths, and comes up with some fascinating answers.

Richard Wolfe completed a Bachelors of Fine Arts at Elam School of Fine Arts, Auckland, in 1972. Since then he has worked in museums as a display artist and curator of display, and as a freelance curator and writer. He published his first book Well Made New Zealand- A History of Trademarks in 1987. He has also published five children's books, including Midnight at the Museum (1997), all illustrated by his wife, the artist Pamela Wolfe. They live in Freemans Bay, Auckland.