by Richard Wolfe and Stephen Barnett 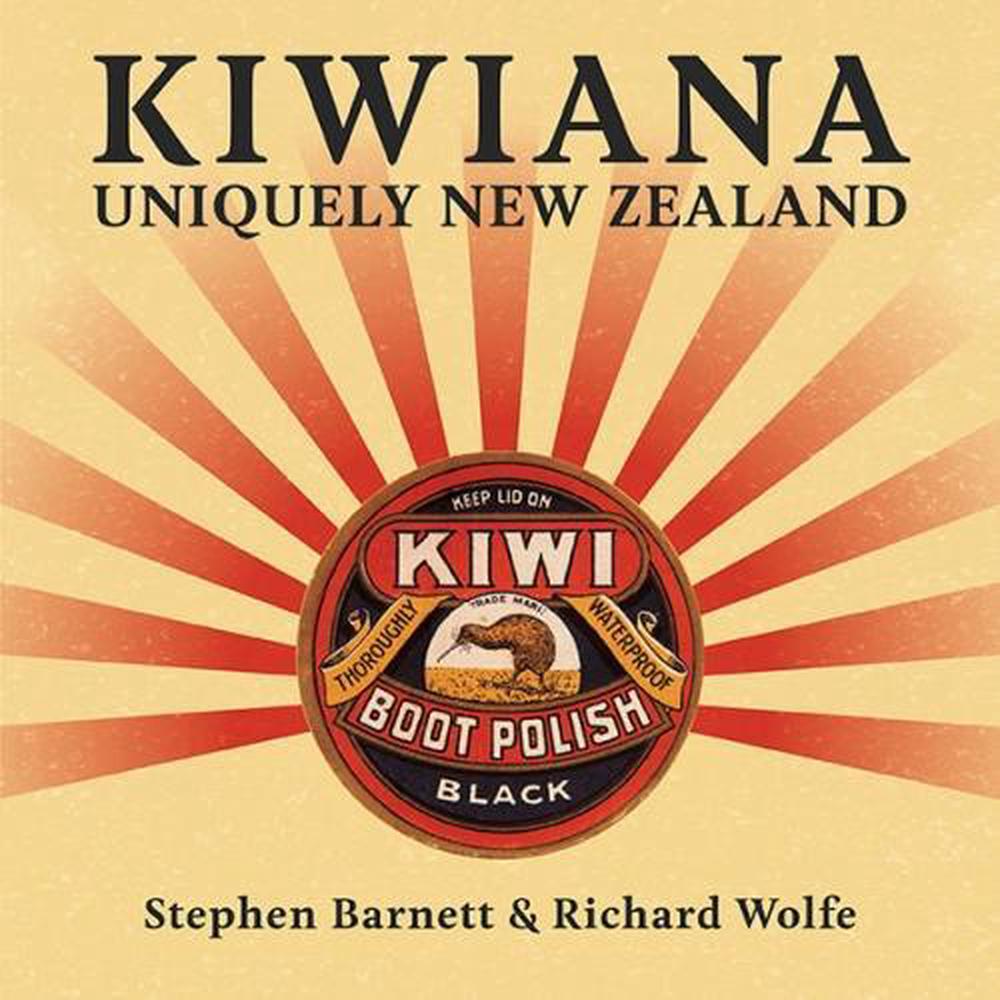 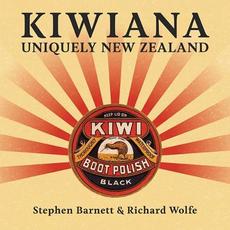 Kiwiana is an essential guide for both New Zealanders and overseas visitors, identifying and celebrating some of the more colourful and durable aspects of this country's popular culture. Known as Kiwiana, these are characterful objects and customs that define the New Zealand way of life. They have become distinctive to this country, frequently illustrating a response to its climate, geography and location in the southwest corner of the Pacific. Some of these examples of Kiwiana had their origins in the nineteenth century and others emerged more recently, while most reflected the development of a local ingenuity, an uncanny ability to `make do'. With the growth of international travel and trade in the late twentieth century, many distinctive features of the New Zealand way of life became increasingly vulnerable in the face of overseas influences. This collection therefore celebrates some of the more hardy examples of Kiwiana, those classics that have endured over the years, while also acknowledging a nostalgia for the recent past, a period recalled with amusement and affection. At the same time, these so-called icons of Kiwiana will be of interest to overseas visitors, representing a quirky and colourful resource unique to New Zealand, and is priced as an ideal keepsake from their visit.

RICHARD WOLFE's engagement with Kiwiana dates back to the early 1970s, when he became interested in the distinctive features of New Zealand's popular culture and way of life. This led to several publications, including the first book on Kiwiana in 1999, co-authored with Stephen Barnett. As curator of display at Auckland War Memorial Museum (1977-97) and display artist at Canterbury Museum (1973- 76), Richard was involved in a wide range of exhibitions dealing with aspects of New Zealand art and culture. In particular, Richard was co-curator of the first major exhibition of Kiwiana, held at Auckland Museum in 1990. Since 1997, Richard has been a freelance writer and exhibition curator, and occasional lecturer in art history at the University of Auckland. He has written or co-authored 38 books covering aspects of New Zealand art, history and popular culture. Richard has also contributed over 50 articles to the quarterly Art New Zealand, as well as articles to other journals. In addition to writing and researching, Richard enjoys reading, listening to music and making things in his home workshop. STEPHEN BARNETT is a writer and editor. He worked for many years in New Zealand book publishing and is himself the author of numerous books - mainly on social history and popular culture but also natural history and children's fiction - published in the UK, Australia and Germany as well as in New Zealand. His titles include NZ! NZ! In Praise of Kiwiana, A Picture Book of Old Auckland and, most recently, We Had One of Those! The cars we drove during New Zealand's motoring heyday, 1950-1970. Stephen is also involved with television documentaries. When not messing about with books, he gardens. He lives in Auckland.