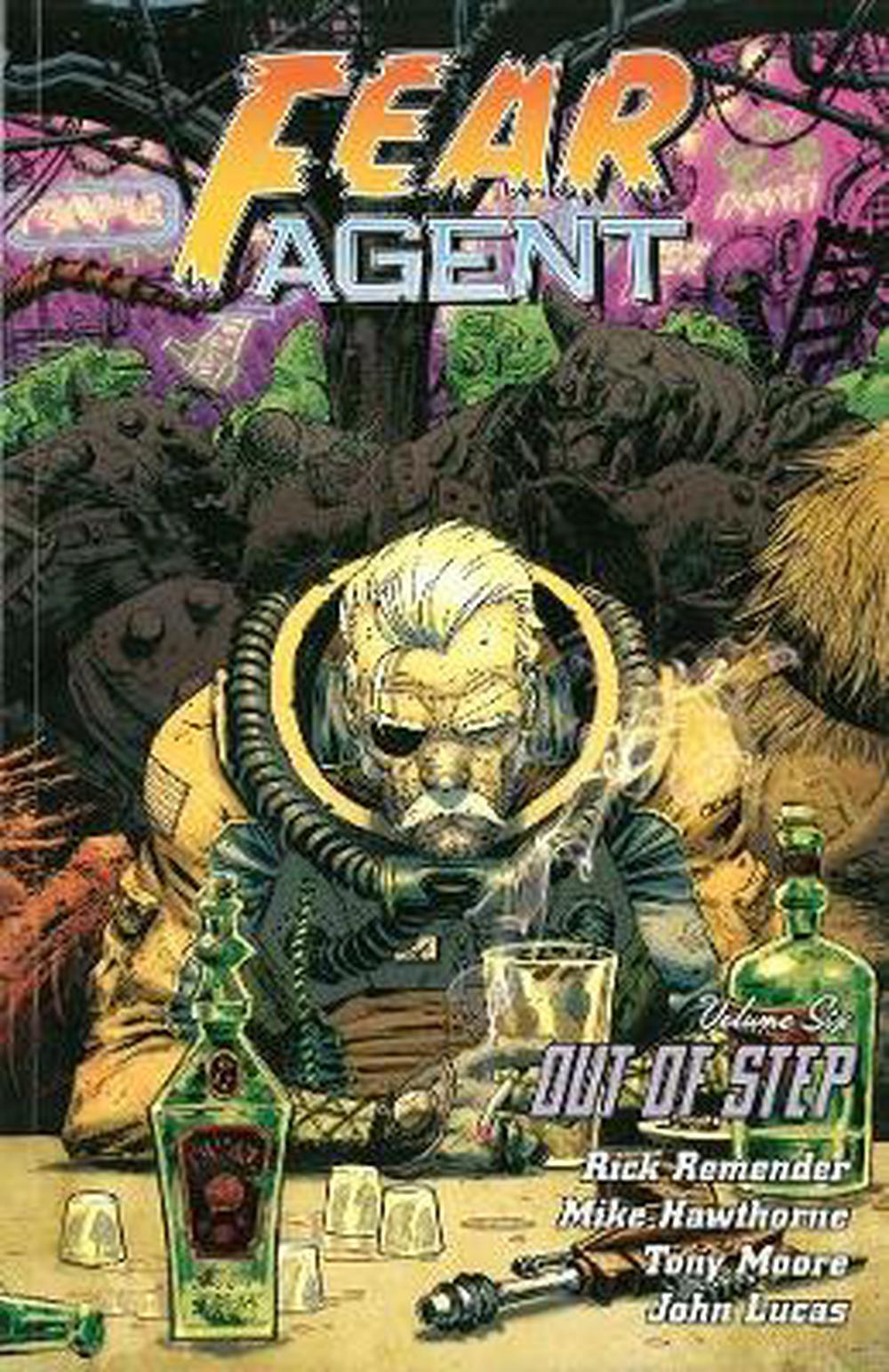 Science Fiction has lost its stones', says Rick Remender - with Fear Agent, he shows how it should be done. When down-and-out alien exterminator Heath Huston stumbles upon an extra-terrestrial legion of amoebas preparing to annihilate the Earth, he's forced to choose between the bottle and resuming his role as a peacekeeper; The Last Fear Agent.'

During his time wrist grinding as an artist, Rick served as a storyboarder on Electronic Arts 007 game From Russia With Love, penciled books such as The Last Christmas, Bruce Campbell's Man with the Screaming Brain, numerous issues of The Teenage Mutant Ninja Turtles and inked books such as The Avengers and The Terminator.

He has provided album covers and art for bands such as NOFX, 3 Inches of Blood, Lagwagon and No Use for a Name.