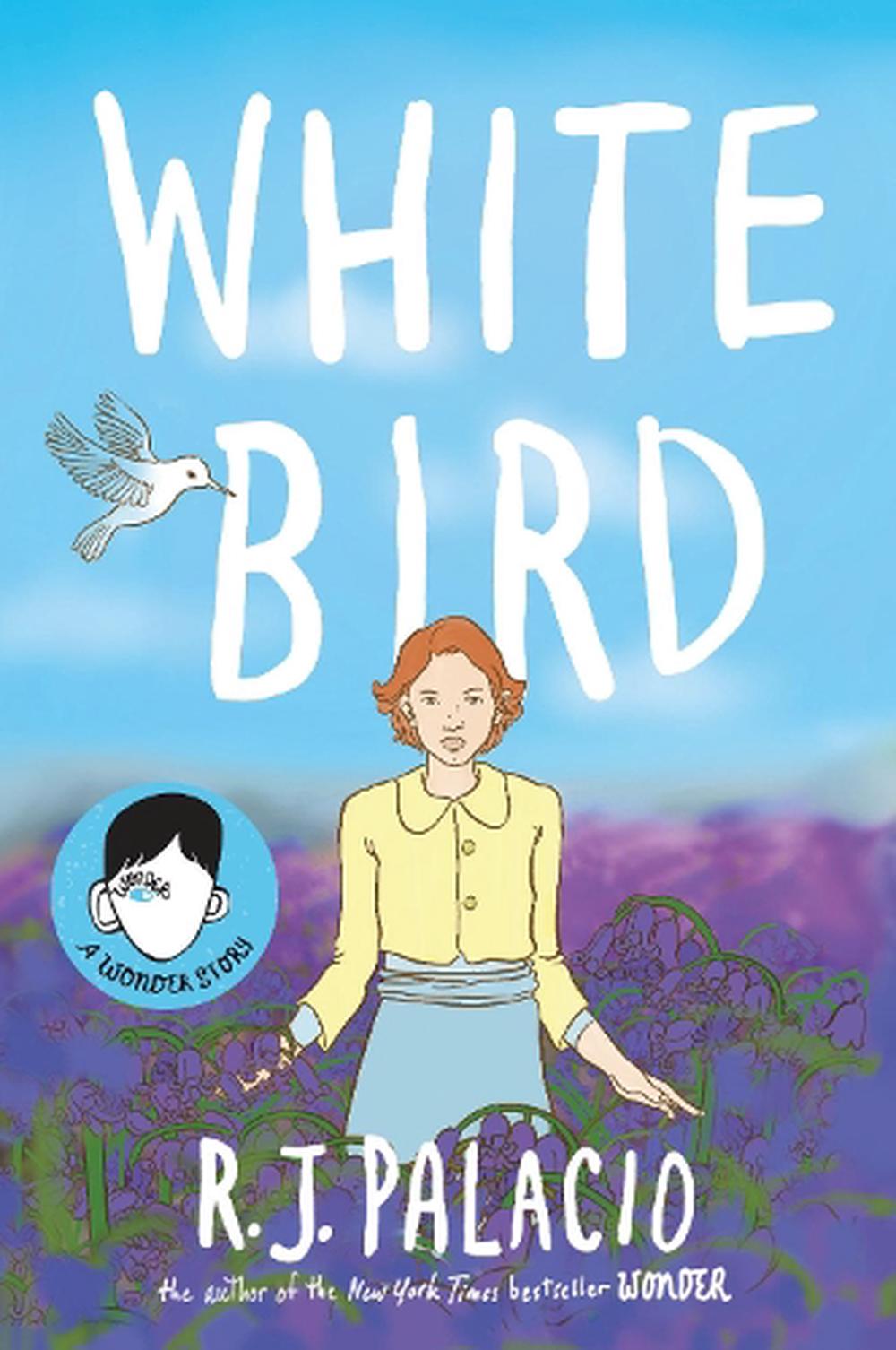 To the millions of readers who fell in love with R J Palacio's Wonder, Julian is best-known as Auggie Pullman's classroom bully. White Bird reveals a new side to Julian's story, as Julian discovers the moving and powerful tale of his grandmother, who was hidden from the Nazis as a young Jewish girl in occupied France during the Second World War.

An unforgettable, unputdownable story about strength, courage and the power of kindness to change hearts, build bridges, and even save lives, from the globally bestselling author of Wonder.

R. J. Palacio was born and raised in New York City. She attended the High School of Art and Design and the Parsons School of Design, where she majored in illustration. She was a graphic designer and an art director for many years before writing her critically acclaimed debut novel, Wonder, which has been on the New York Times bestseller list since March 2012, and sold over 16 million copies worldwide.

In addition to Wonder, R. J. has written Auggie & Me- Three Wonder Stories, 365 Days of Wonder, We're All Wonders, and White Bird- A Wonder Story. She lives in Brooklyn, New York, with her husband, two sons and two dogs (Bear and Beau). Learn more about her at or on Twitter at @RJPalacio.