PUBLISHED: 3rd March 2016
ISBN: 9780141370392
ANNOTATION:
Features the life story of the author. From tales of plane crashes to surviving snake bites, it is about his life before becoming the storyteller. 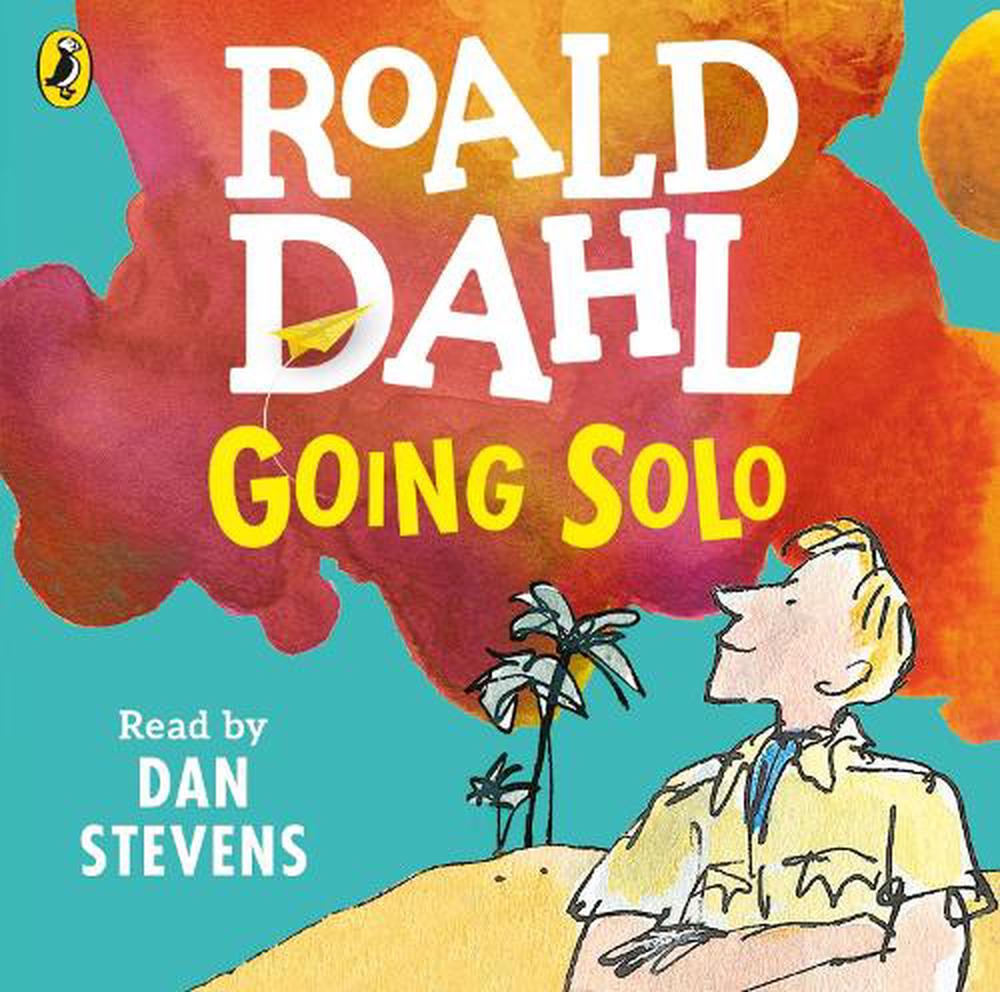 OTHER FORMATS:
PUBLISHED: 3rd March 2016
ISBN: 9780141370392
ANNOTATION:
Features the life story of the author. From tales of plane crashes to surviving snake bites, it is about his life before becoming the storyteller.

Features the life story of the author. From tales of plane crashes to surviving snake bites, it is about his life before becoming the storyteller.

The second part of Roald Dahl's remarkable life story, following on from Boy. When he grew up, Roald Dahl left England for Africa - and a series of dangerous adventures began. From tales of plane crashes to surviving snake bites, this is Roald Dahl's extraordinary life before becoming the world's number one storyteller.