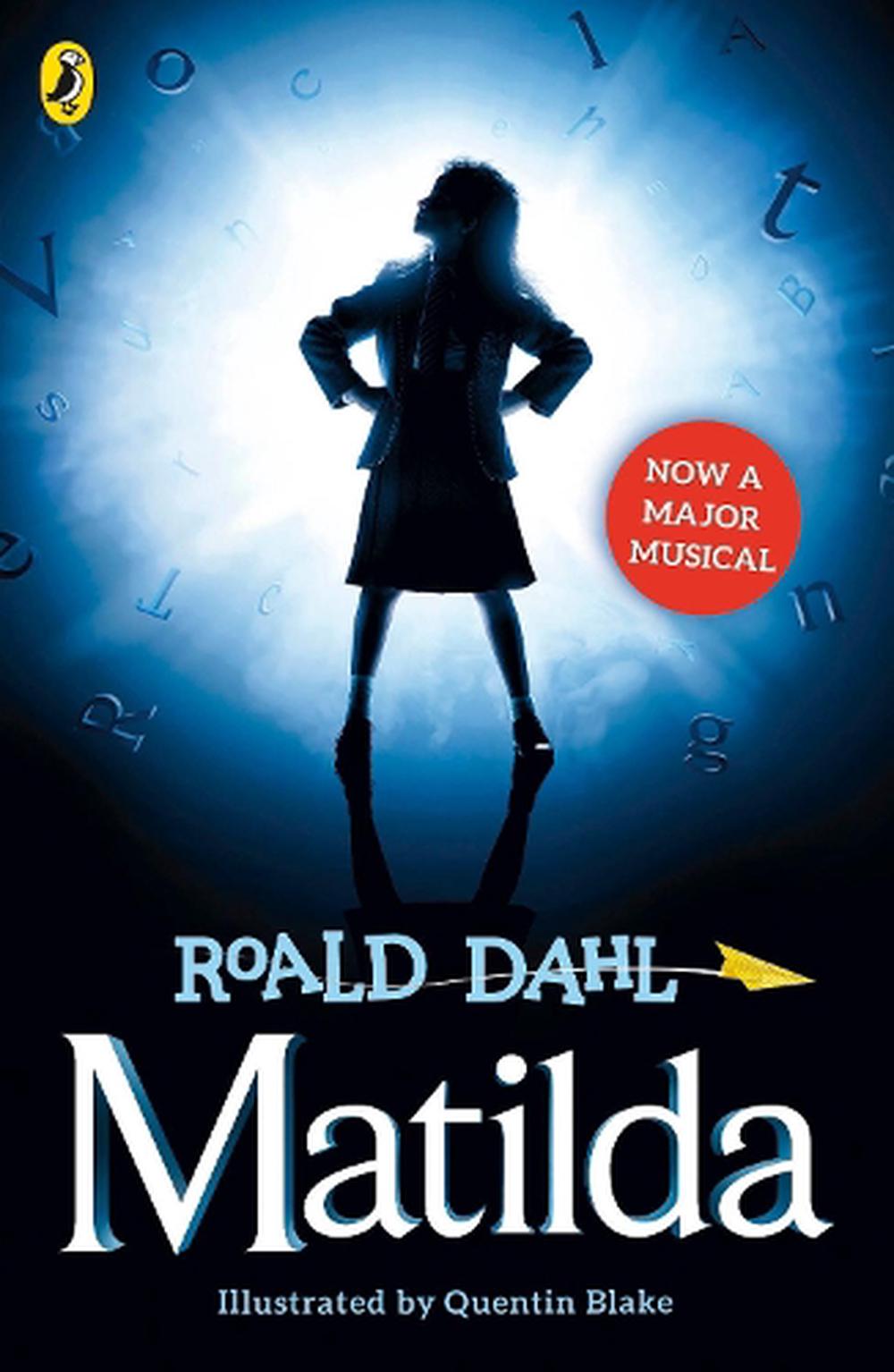 Matilda's parents have called her some terrible things - but the truth is she's a genius and they're the stupid ones. Underestimating Matilda proves to be a big mistake as they, along with her horrible headmistress, Miss Trunchbull, are soon to discover! Here is Roald Dahl's original novel of a little girl with extraordinary powers. This much-loved story has recently been made into a wonderful new musical, adapted by Dennis Kelly with music and lyrics by Tim Minchin.

Roald Dahl was born in Wales in 1916. He was educated in England before going to work for the Shell Oil Company in Africa. With the outbreak of World War II, he became an RAF fighter pilot. He began writing for adults at the close of the war, with the encouragement of C. S. Forester. His first children's book, James and the Giant Peach, was published in 1961 and each of his subsequent books became bestsellers. He is still the best selling children's writer of all time. Quentin Blake is one of Britain's most successful illustrators. His first drawings were published in Punch when he was sixteen. He has illustrated nearly three hundred books and he was Roald Dahl's favourite illustrator. H has won many awards including the Whitbread Award and the Kate Greenaway Medal. He was awarded an OBE in 1988 and was the first ever Children's Laureate.