The Boy in the Green Suit: A Memoir

ISBN: 9781921372513
ANNOTATION:
Here is an unusual and beautifully written Australian memoir destined to become a classic that captures the vulnerability and ardour of youth, and the fragility and strength of parental love. It is 1965. Robert Hillman, a mere 16 years old, is planning an extraordinary adventure. 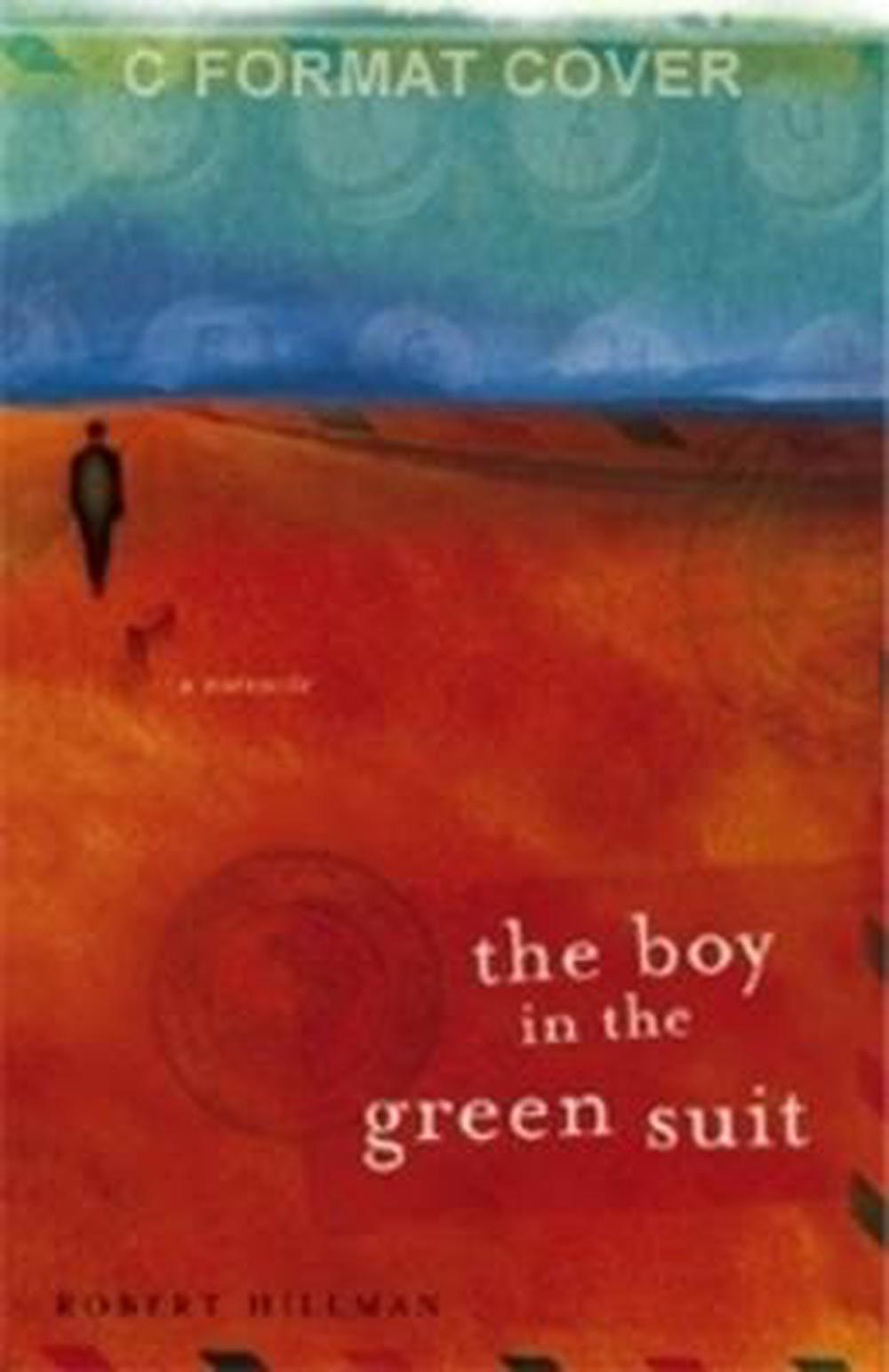 OTHER FORMATS:
ISBN: 9781921372513
ANNOTATION:
Here is an unusual and beautifully written Australian memoir destined to become a classic that captures the vulnerability and ardour of youth, and the fragility and strength of parental love. It is 1965. Robert Hillman, a mere 16 years old, is planning an extraordinary adventure.

Here is an unusual and beautifully written Australian memoir destined to become a classic that captures the vulnerability and ardour of youth, and the fragility and strength of parental love. It is 1965. Robert Hillman, a mere 16 years old, is planning an extraordinary adventure.

It is 1965. Robert Hillman, a mere 16 years old, is planning an extraordinary adventure. Deserted by his mother, disliked by his stepmother, and puzzled by his father, Bobby needs comforting. His life in rural Victoria has offered no solace; his job at Melbourne's Myer Emporium, selling ladies' slippers, offers no prospects. So he does what any confused and lonely teenager would do: he escapes. Boarding a ship bound for Ceylon, he begins his search for paradise, inspired by his father's stories of a fabled island in the Indian Ocean. Bobby sets sail in a green suit, carrying a suitcase full of books and a typewriter. He has no money, no return ticket and, seemingly, no worries. What follows is an account - by turns heart-breakingly tender and side-splittingly funny - of an innocent abroad. Put ashore not in Ceylon but in Athens, Bobby barters his way to Istanbul, Tehran, and Kuwait, lurching from slums and brothels to an implausible job at a ritzy hotel in Shiraz. Finally, a long haul through the desert ends in a jail term on the Pakistan border where, ironically, he finds the affection and acceptance that have always been the true objects of his quest.

Zarah Ghahramani was born in Tehran in 1981. After her release from prison, she moved to Australia. "My Life as a Traitor "is her first book. Robert Hillman is a journalist and novelist who has traveled widely in the Middle East.

"One of the many attractions of this book is the wry affection with which the older man is able to look back upon his younger self. This is a tribute to both the writer and, in a sense, to Hillman as a human being...The Boy in the Green Suit is an exquisitely painful book about one of the besetting conditions of modern life: restlessness...There's an old adage that you can change the scenery but not yourself. Hillman tells that story with poignancy and warmth." --Michael McGirr, Australian Book Review

"The great challenge of all memoirs is to walk the tightrope between personal reminiscence and stories which resonate far beyond the author and his or her family and friends. Robert Hillman achieves this balancing act nearly perfectly by mixing his stories of growing up in Victoria, and his subsequent travels around the world, with a wonderfully persuasive sense of innocent and endearing daydreaming." --Bruce Elder, Sydney Morning Herald

"The book becomes the story of physical and psychic survival, with a sub-plot around the story of Hillman's father, recreated as a strong and deeply troubled presence. While it has familiar familial themes, Hillman's complete lack of sentimentality gives it a punch sometimes lacking in such memoirs. Further, when the wild ride across the Middle East and parts of south Asia ends, when the boy is home and the book is closed, readers may find themselves only just beginning to marvel at the ordeal it describes." --Jill Rowbotham, The Australian

"Hillman's resilience alone makes this a memoir worth reading. A childhood where he was thought to be simple, a mother's desertion and much more, and yet the person shining through these pages has a great charm and optimism." --Anne Susskind, The Bulletin

"Robert Hillman's The Boy in the Green Suit is a perfect miniature. It is a memoir of great sophistication and artfulness, that is also dramatically moving and laugh-aloud funny...it is done with unerring tonal control, and a mastery of diverse literary skills--cameo characterisation, hallmark dialogue and a keen sense of literary architecture." --Judges' citation, National Biography Award